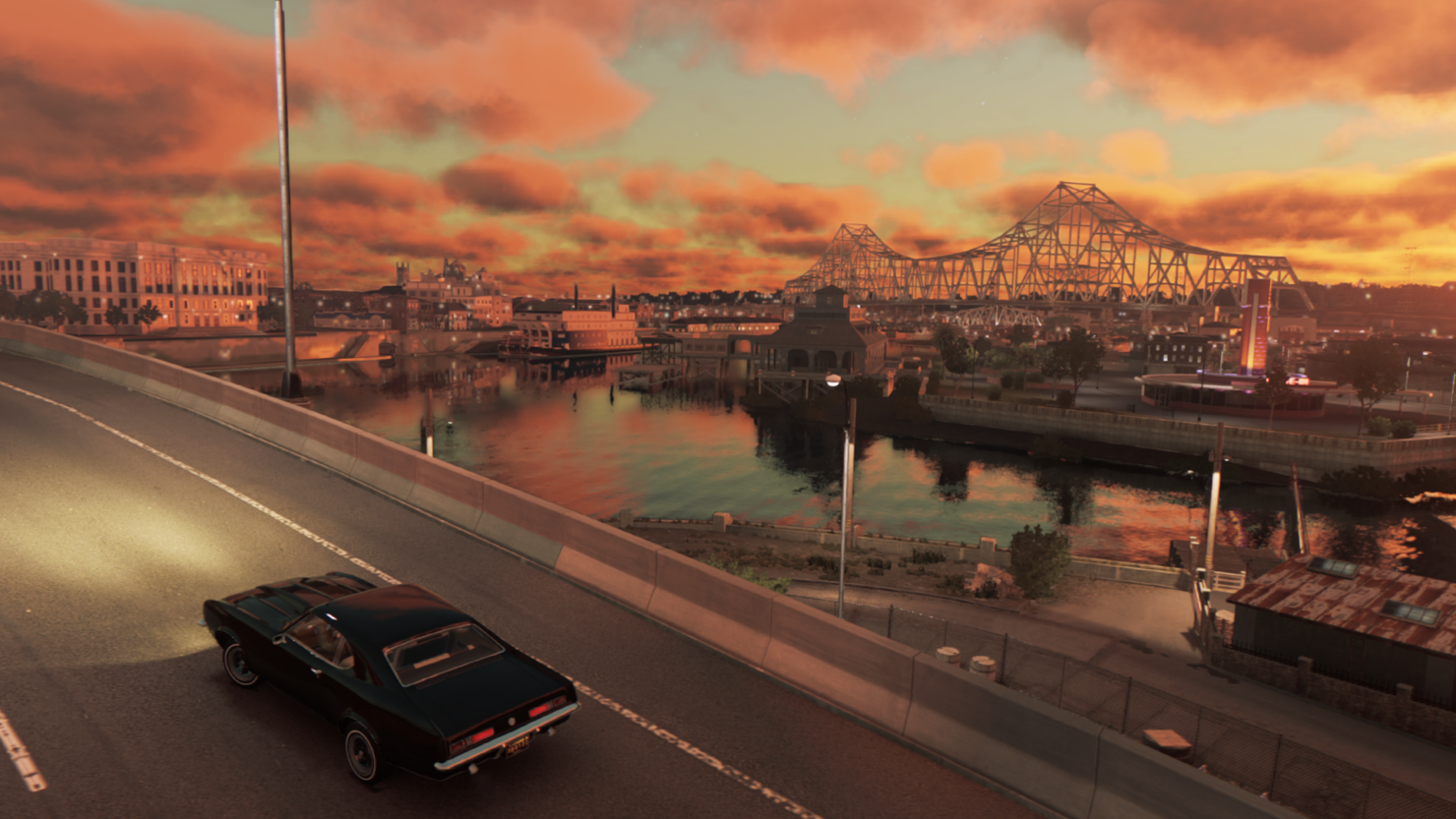 Just hours before its launch on PC, it was announced that the third game in the Mafia series would be locked at 30 frames per second to make sure its “performance is consistent across all platforms.” PC gamers, needless to say, were not happy. Following severe backlash by the steam community and fans on social media, developer Hanger 13 and publisher 2K Games became fully aware of the problem, and decided to release a new patch for Mafia 3, giving PC gamers what they want; 30, 60 and unlimited frames per second options.

The latest Mafia 3 patch is now out and available for download on Steam. The update, as it is already known, removes the 30 frames per second cap, allowing users to play the game with 60 or unlimited frames per second options. In addition to this, the update also adds other fixes and tweaks, such as improved keyboard mapping, improving the overall gameplay experience. You may want to head over to Steam right now to start downloading the update; it might take some time, as it weighs a good 1.2 GB in size. 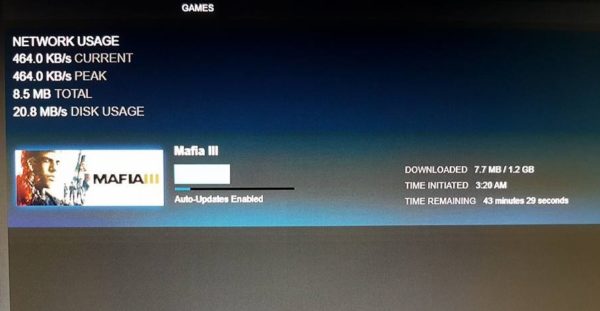 Of course, this is not all. Hanger 13 has stated that there will be more updates that will further smoothen the gameplay experience and make Mafia 3 a better game to play. You can find the official statement shared below where the developer announces the release of the latest patch 1.01.

“PC players, reboot Mafia III because patch 1.01 is now available for download. This patch includes 30, 60, and unlimited frames-per-second options on PC. To select your framerate, just head to the display menu in-game. Just make sure to tailor the framerate settings to the power of your machine. This patch also includes improvements to keyboard remapping, so head to the controls menu to check out the options. Note: this patch resets keyboard mapping to default, so any changes you made to the controls previously will need to be customized after installing the patch.”

Mafia 3 is a sequel to 2010's Mafia II. The third game in the series is set in 1968 and stars Vietnam War veteran Lincoln Clay in a story of revenge against the Italian mob. 2K Games released a note on Twitter celebrating the release of Mafia 3. You can check it out here. For more latest news on the game, keep checking back here.