Mafia 3: Everything We Need to Know about the Hugely Anticipated Next Iteration of the Franchise

PlayStation Access has released a new video, in which the creative Director of Mafia 3, Haden Blackman, discusses everything we need to know about the next iteration of the Mafia franchise.

“Mafia III continues the strong franchise tradition of a captivating story set in the treacherous and calculated world of organized crime,” said Christoph Hartmann, president of 2K. “Mafia III captures Hangar 13’s mantra of ‘every player story is unique’ through a cinematic narrative that responds to player choice.” 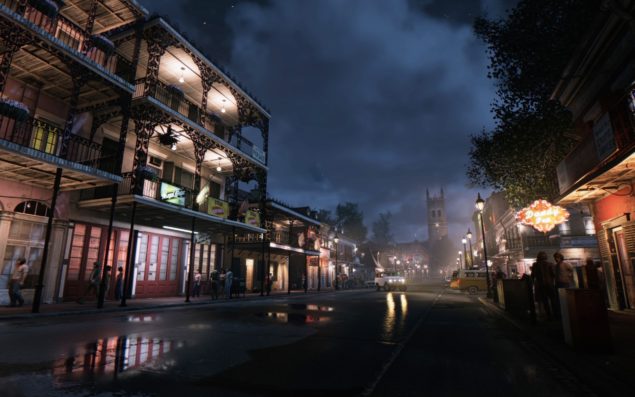 During this time the city has become a haven for organised crime, with the Italian mob controlling illegal gambling, drugs and prostitution, and corrupt police and politicians. Lincoln Clay, a disenfranchised Vietnam veteran, is the main protagonist of Mafia 3. Lincoln being orphaned as child, he finds a home with the city's black mob,  as he returns from the war. After his surrogate father and brother are killed by the Italian mob, he embarks on a quest for revenge against the Italians. Through the progress of the story he build an empire and a new family of his own, which transforms the city. 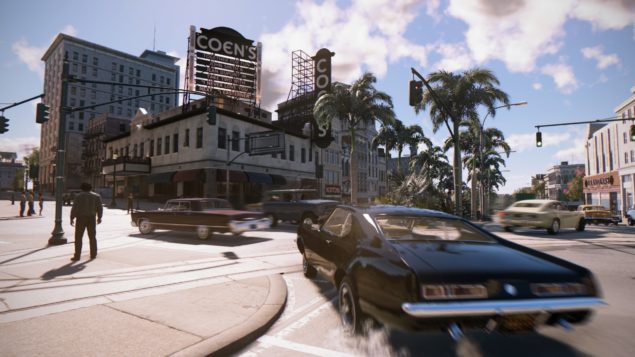 “The Mafia franchise is known for its immersive sense of time and place, and for presenting compelling stories about life within organized crime,” said Haden Blackman, studio head and creative director at Hanger 13. “In Mafia III, we are introducing players to an unexpected new anti-hero and an iconic city to explore, all within a hard-boiled drama set during one of the most turbulent years in American history.”

Mafia 3 is set for a 2016 release on the PlayStation 4, Xbox One and PC. We will bring you any new information on Mafia 3 as soon as it becomes available.