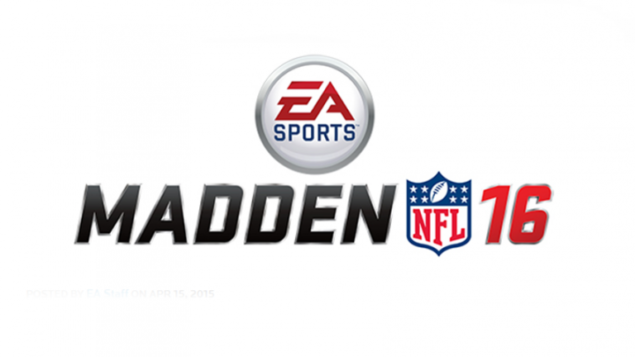 Madden NFL 16 delivers all-new controls that allow you to dominate in the battle for air supremacy. New QB mechanics including body-relative throws, plus touch and roll out passes provide you with unprecedented depth and control while under center. Combined with a new risk/reward catch and pass-defend system, get ready for the biggest WOW moments in franchise history.

Your playmaker highlight reel has arrived with new player spotlights, dynamic goals and achievements, and innovative on-the-field cameras bringing you closer to the game than ever before. “Primetime” would be proud…

Want to be the GM? Build your team from top to bottom in Connected Franchise and control every decision your team makes – from concession prices to re-locations.

Madden Ultimate Team is the fastest growing mode in Madden, and for good reason. Build your ultimate team with your favorite NFL Legends as well as current stars. Compete in Online Head to Head Seasons, build your roster and control every aspect of your team, from team playbooks to uniforms you have the final word in every decision. Do all this alongside the NFL Season as MUT is updated each day to immerse you into the leagues story lines.

We will bring you any new information on Madden NFL 16 as soon as it becomes available.