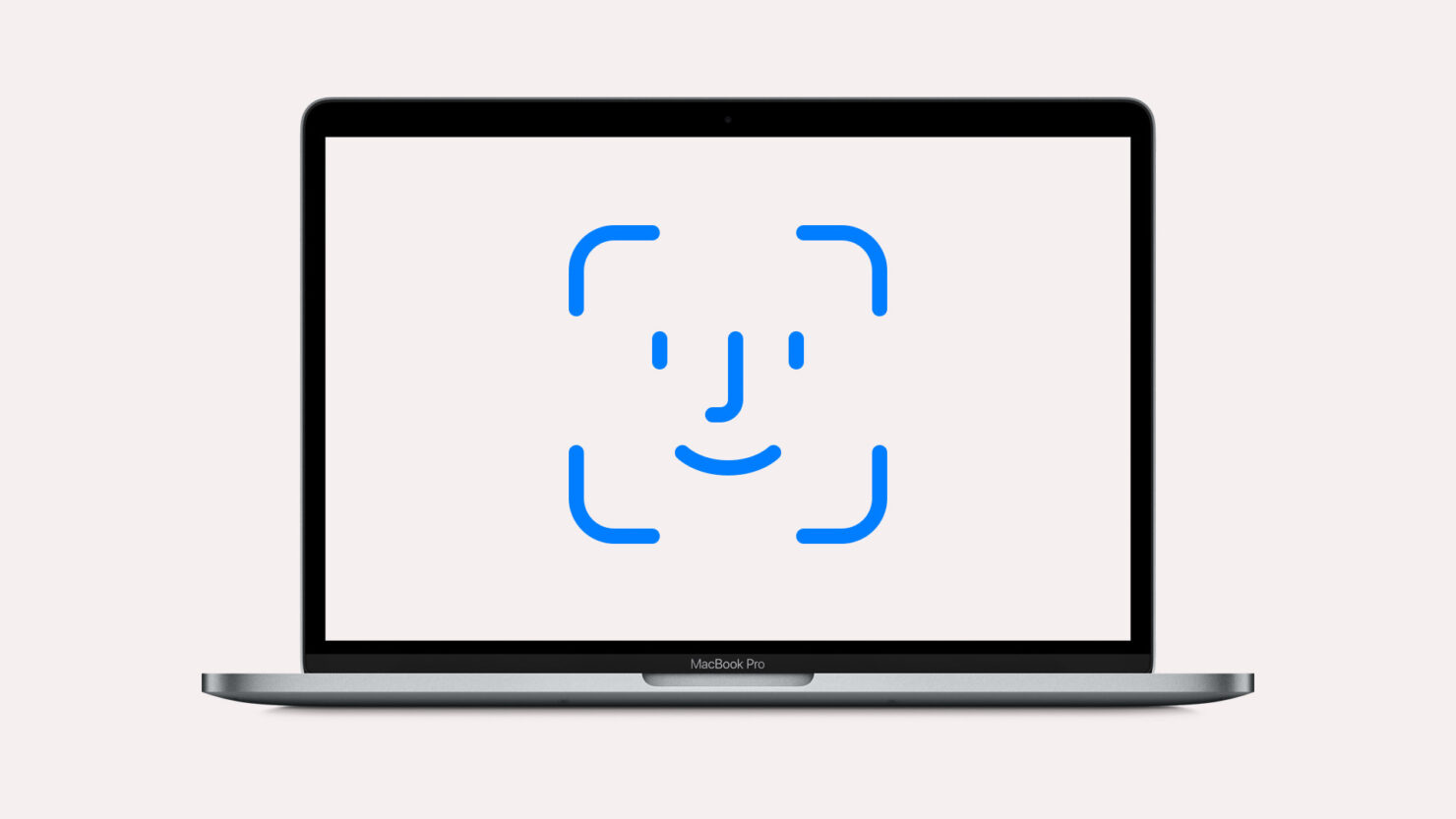 Apple introduced Face ID on iPhones in 2017 and slowly transitioned the security feature to the iPad Pro in 2018. Strange enough, even after several years, we have not seen anything similar on any Mac. Unfortunately, that might remain the case for a couple of years, according to the latest info.

A newsletter from Mark Gurman states that Apple is planning to shift all iPhone, iPad, and Mac models to Face ID, but the entire transition will take some time to complete. The company is also expected to bring Face ID to the cheaper iPhone models such as iPhone SE and iPad Air, both of which sport Touch ID, at least for now. As for why Apple has not introduced Face ID to Macs, it could be cost-related.

Even the lower-end models rely on Touch ID for authentication, so according to Gurman, it will take a couple of years for the feature to be incorporated. According to MacRumors, Gurman has highlighted his predictions below.

“But I expect that to eventually change. It won’t happen this year, but I’d bet Face ID on the Mac is coming within a couple of years. I expect all iPhones and iPads to transition to Face ID within that timeframe, too. Eventually, a camera embedded in the screen would help differentiate Apple’s pricier devices by eliminating the notch at the top. The facial recognition sensor gives Apple two central features: security and augmented reality. Touch ID, more convenient or not, only provides the former.”

The reporter previously stated that Apple’s redesigned iMac lineup would not get Face ID, but the feature will arrive in the second iteration. If we take his prediction into consideration, it means the larger Apple Silicon iMac will not get Face ID. In related news, Apple is working to bring in-screen Face ID to iPhones in 2023, thereby delivering that seamless and uniform ‘all display’ design. Hopefully, when these models arrive, we will see the first Face ID Mac launch as well.