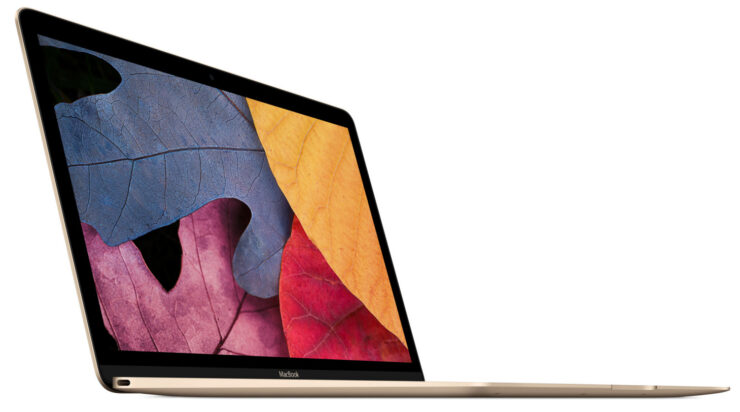 Apple released its 2018 MacBook Air back in March which featured a boatload of upgrades and improvements. Now, after the public release of macOS 10.14.4, there are some changes observed which are oriented towards the new MacBook Air. While the update also includes the new Apple Music+, it seems the company has also tinkered with the brightness of the display. let's dive in to see some more details on the matter.

It first came to light on Reddit, pointing that Apple has officially changed the technical specifications of the new 2018 MacBook Air. The changes now reflect a brighter display capacity, upping the digits to 400 nits. Before the macOS 10.14.4 update, the 2018 MacBook Air display brightness went up to 300 nits and after the update, it can go up to 400 nits. That's a solid 100 nits addition.

When macOS 10.14.4 was officially made available to the general public, Apple did note in the changelog that the update "corrects the default screen brightness" of the new 2018 MacBook Air. This means that the issue could have rested on Apple's end and the recent update increased the brightness of the laptop. 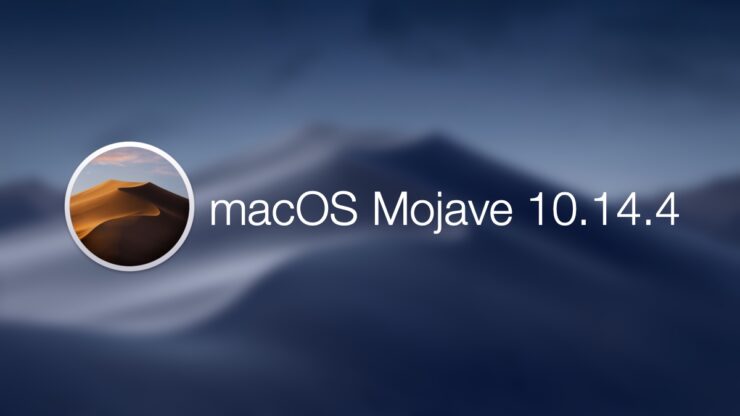 While the latest addition in macOS 10.14.4 is quite small, it will definitely benefit folks who use their laptops outdoors. This will not only ensure enhanced viewing experience in brighter situations but also useful for folks who prefer to work with a bright display. Furthermore, there will be more tests conducted on the device in order to see the true extent to which the brightness can reach on the 2018 MacBook Air.

There will be more to the story, so be sure to stay tuned in for more details. We will update you guys as soon as something new is discovered in the macOS 10.14.4 build as well. This is all for now, folks. What are your thoughts on the matter? Let us know in the comments section below.