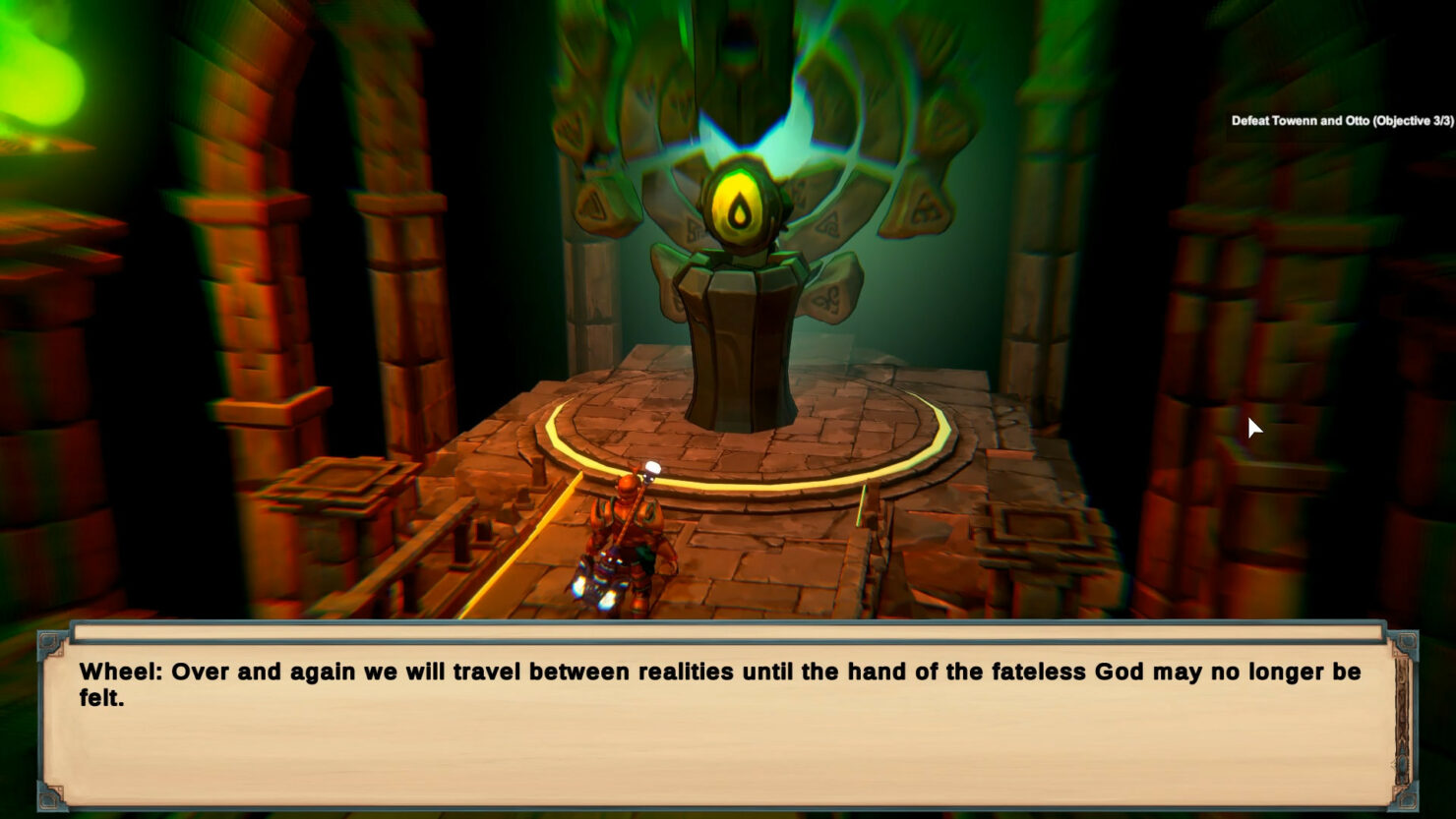 Wheel of Fate, a new turn-based roleplaying game, was announced this week by Canadian independent studio UDX Interactive. According to the press release, the main attraction here is the AI-based machine learning technology that should provide 'massive replayability' for players.

Lead Designer Miles Holmes, whose credits include working on Mass Effect 2 at BioWare, said in a statement:

With Wheel of Fate, we took a massive leap that RPG’s never do and that’s to incorporate
machine learning to continuously explore thousands of possibilities and create new story arcs. Our team implemented machine learning to analyze each player’s moves, skills, choices, weapons, items, and more and be able to come up with ways to either support that into the story or even combat it. It’s really an unprecedented approach.

Wheel of Fate is getting a Kickstarter campaign on September 9th, while the Steam Early Access release is scheduled for Spring 2020. The developers estimate version 1.0 could be landing as soon as four to eight months after the Early Access debut.

In the ancient world of Providence, a hero must rise. The battle between Fate and the Fateless will be fought in the backwater town of Kismet’s Fall and the Wheel of Fate has chosen you as its Avatar. Explore a world that changes around you with each spin of the wheel. Defeat a foe ancient as time itself. Wheel of Fate is the RPG that will alter your reality! How will you spin your destiny?

Wheel of Fate is a turn-based RPG offering a dynamic gameplay experience. It uses AI-technology to create massive replayability. The Wheel mechanic creates boundless possibilities as the world, story and the very fates themselves will change around you.

Enjoy a dynamic gameplay experience affected by The Wheel of Fate

The Wheel is an interactive object in the game that impacts the world. It has machine learning technology that adapts to your style of gameplay. This artificial intelligence acts as a dungeon master, where it can change the ambient environmental effects, parts of the story, and the random events you experience as you play the game.

Our battle system is unique in the way it combines a classic turn-based combat style with an active response that allows you to plan your moves and time them for maximum damage.

Replay Wheel of Fate for a new experience every time

With the Wheel spinning throughout the game, you can expect an altered story with new events each time!