MacBook Pro Surveys Being Conducted by Apple Regarding Its Headphone Jack – What Could This Mean? 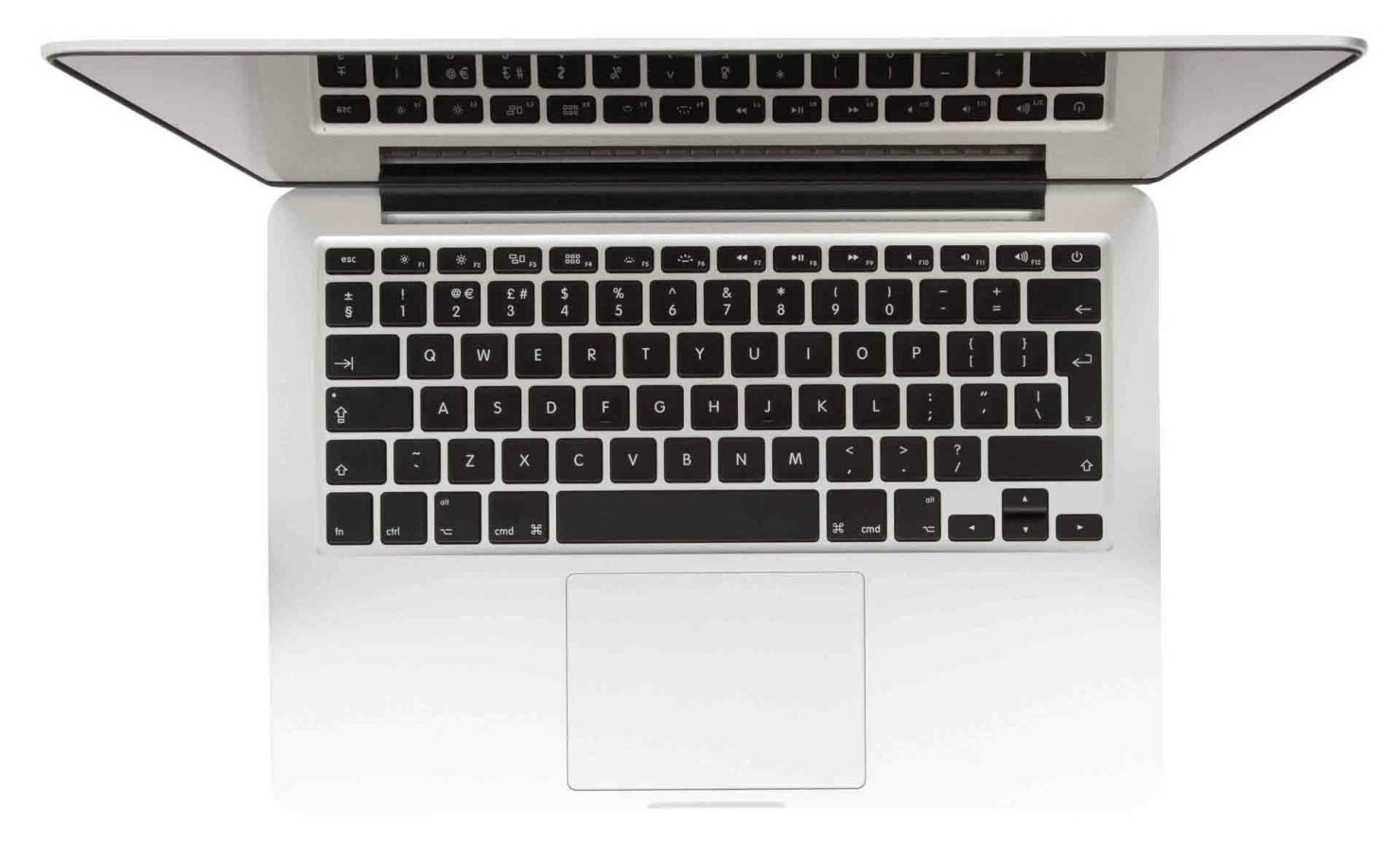 Could Apple Be Crazy Enough to Remove the Headphone Jack From the Upcoming MacBook Pro lineup?

Remember that it hasn’t been confirmed that Apple is going to remove the headphone jack from its upcoming MacBook Pro and that a survey is taking place where the company is making discussions with consumers regarding this port. While it could just be a regular survey, why did Apple bring up a headphone jack inside its upcoming notebook? I still think that a headphone jack is one of the most important components in both smartphones and notebooks, and if Apple is going through with this just to reduce the thickness of the MacBook Pro, it isn’t the greatest decision taken by the firm in my opinion.

Other questions being asked in the survey are concerned with the battery life. The battery life of MacBook Pros is the bread and butter of Apple’s notebook lineup, and is able to deliver up to double digits worth of battery life, which is very impressive. Remember that you have to look at two sides of the coin; Apple could just be taking a regular survey for its upcoming MacBook Pro. However, the timing is quite odd, especially when the company’s iPhone 7 and iPhone 7 Plus are officially without the 3.5mm headphone jack.

According to our previous reports, USB 3.1 Gen 1 was the data standard adopted presently in both the 2015 and 2016 12-inch MacBook. Unfortunately USB 3.1 Gen 1 was just a fancy name being used for USB 3.0, also known as SuperSpeed USB, which maxes out transfer speeds at 5Gbps. With the upcoming MacBook Pro, there are strong indications that it will support faster USB 3.1 Gen 2 speeds, which at this point, is 10Gbps. This means that future Type-C USB ports will be able to provide support for USB 3.1 Gen 2 speeds, and that’s really good news, particularly for those that want to reduce the amount of time it takes to transfer data from one device to the other. 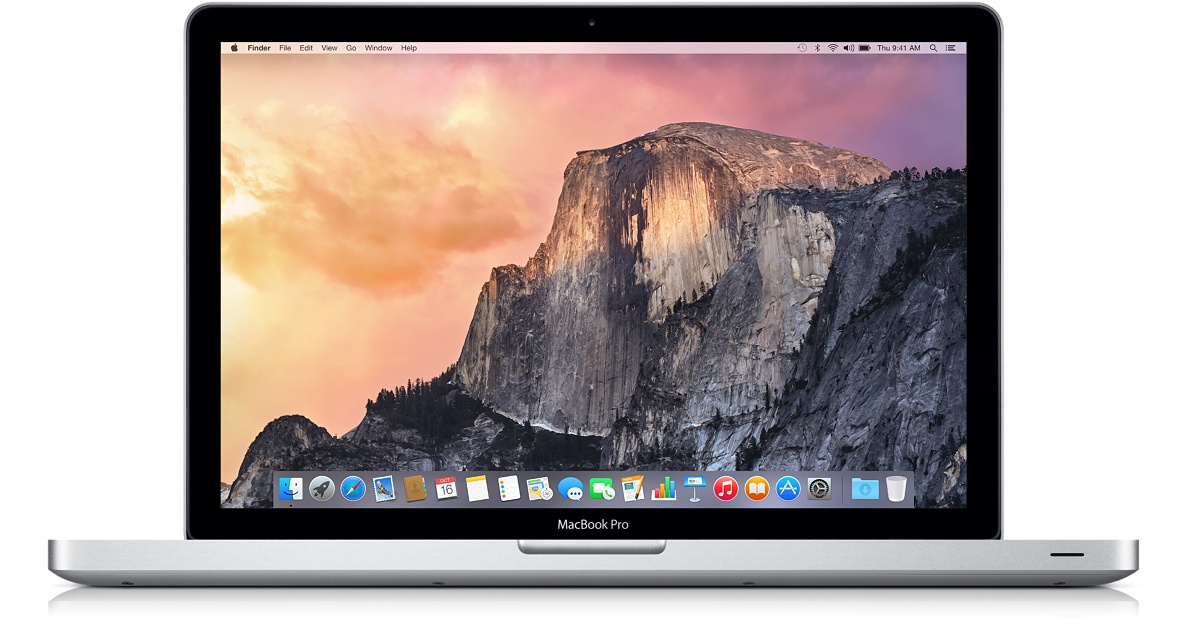 Apple’s upcoming MacBook Pro 2016 lineup is expected to feature a myriad number of Type-C USB ports, but it isn’t clear if the underlying technology running inside those ports is going to transfer data at USB 3.1 Gen 2 speeds or Gen 1. Not only this, but we could also see Apple incorporate support for Touch ID, but concrete details are not present on whether or not a physical button will be placed somewhere on the company’s MacBook Pro, or if it’s going to be integrated beneath the trackpad.

Whatever details seem to elude us at this current point, we’ll update you in the future.