MacBook Pro 2016 Models Can Be Charged Using a Nintendo Switch 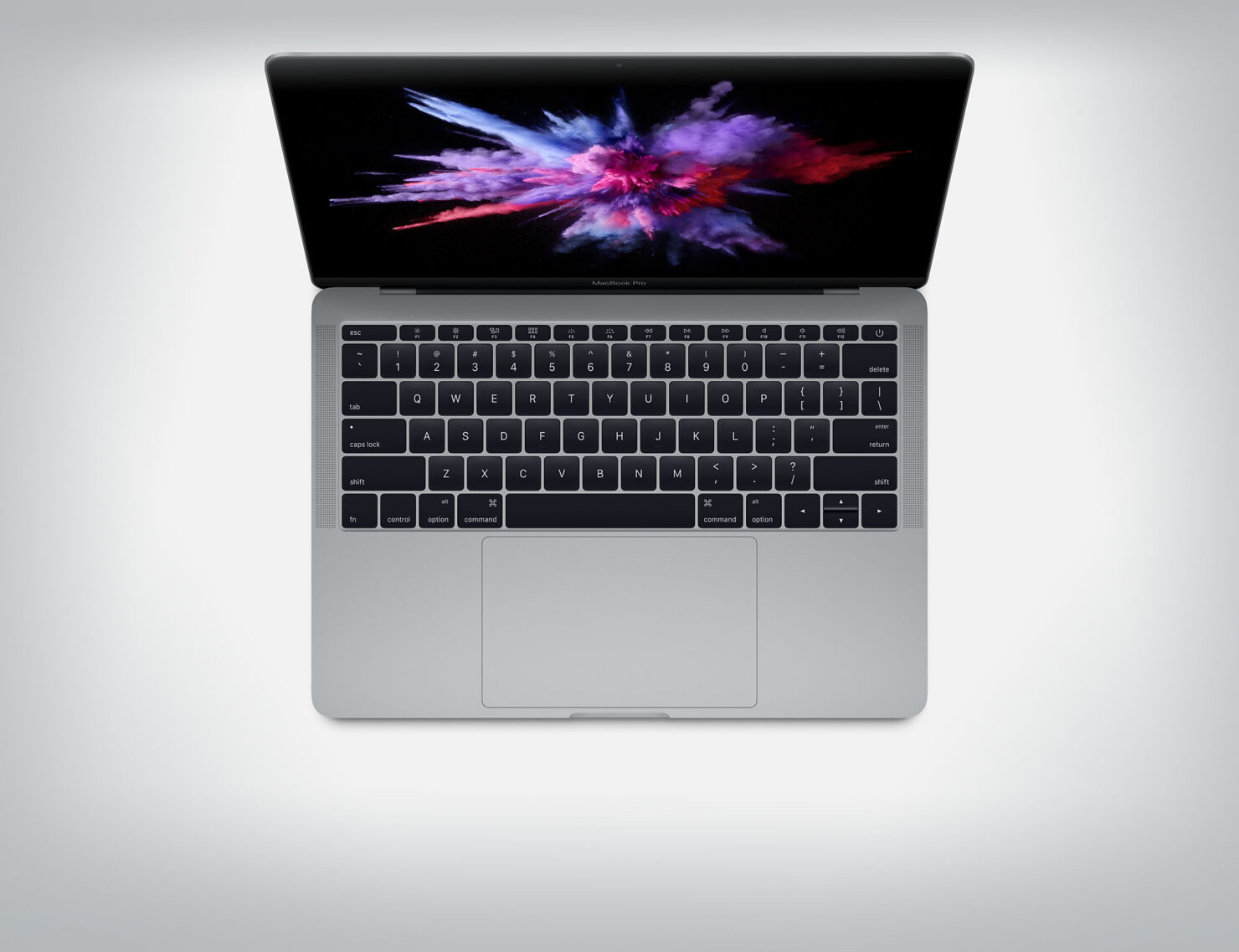 The convenience of owning a MacBook Pro or a regular MacBook that features a Type-C USB port is definitely not its price tag, but the fact that it can receive power from a portable battery bank that uses the same interface. Just in case you do not have a power bank lying around, but you do have a Nintendo Switch in possession, you might just be in luck.

A technology reporter named Mike Murphy from Twitter might have discovered the one really cool advantage of owning a Nintendo Switch; you can use it to charge a MacBook Pro seamlessly. The only problem with this discovery is that the user cannot charge the Nintendo Switch at the same time, which is a disappointing thing to hear. However, Murphy was able to scale across this limitation, but there is something that you will have to pay heed to before proceeding.

If users able to power down the Switch before connecting it to the MacBook Pro, then it is the notebook that will be doing the heavy labor in providing the portable gaming console the juice for its 4,310mAh battery. The portable gaming machine has a power rating of 15V/2.6A, which equals 39 watts. On the other hand, the MacBook Pro that does not feature a Touch Bar has a 54.5 Whr battery and can draw up to 61 watts from a power adapter.

Lol if you plug a Nintendo Switch into a new MacBook Pro, the Switch charges the laptop, not the other way around pic.twitter.com/YJhMct6fKO

Another thing you will have to keep in mind is that you will need a 3rd-party accessory to create a successful connection between the two products. A dual-Type-C USB cable is what you will need (a cable where both ports end up providing support for the USB-C interface) and before you ask, you cannot use the accessory that is bundled with the Nintendo Switch because it uses a Type-C USB to AC adapter.

Still, if you have both of these machines lying around and if you stumble upon a dual-Type-C USB cable, why not put it to good use?