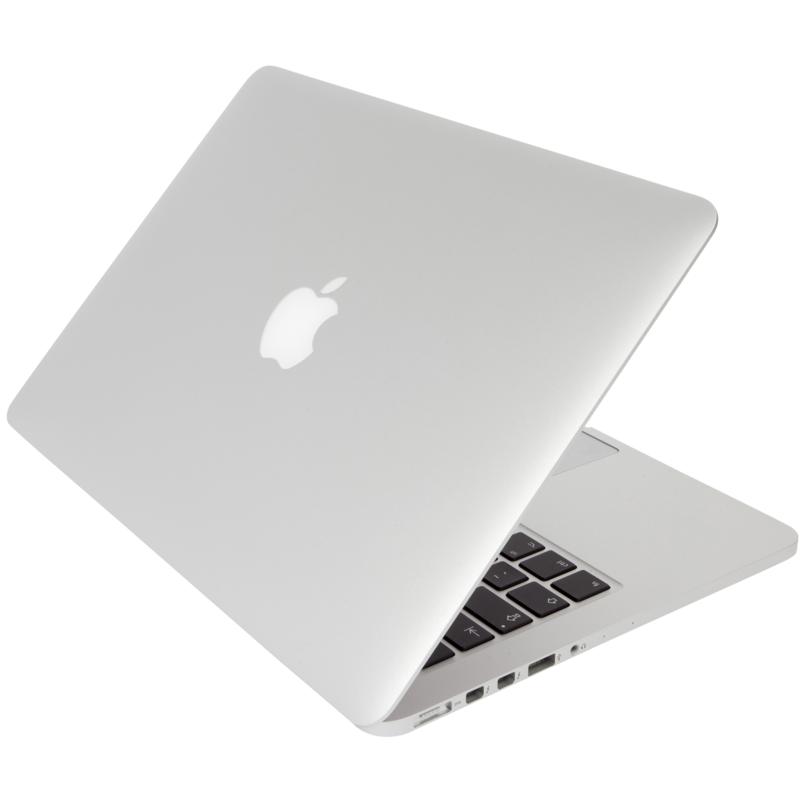 The MacBook Pro 2016 family will offer revamped portable machines that will possess several different features not found on the previous iterations of the company’s flagship notebook lineup. Here are some mockups provided that will highlight the differences between the upcoming notebook and its predecessors.

Glance your attention to the image given below and you’ll be able to view the expected differences between the two notebooks. While this is an assumption of what the MacBook Pro 2016 models will look like, there are some vast majority of differences between the upcoming one and the previous models. First off, if you take a look at the keys, the upcoming MacBook Pro will have a smaller key travel, which will obviously take some time to getting used to, but from the looks of it, that key travel is higher compared to the 12-inch MacBook’s butterfly key layout.

Let us hope that Apple doesn’t have any strange ideas coming to its mind otherwise the butterfly key layout could also branch out to the tech giant’s flagship notebook category. Another difference to note here is that the trackpad is larger, which gives rise to additional speculation that such a trackpad could offer users more ‘on screen’ options with a simple tap of the finger. The larger surface area of that trackpad is also a plus because it allows you to move your fingers freely without repositioning them frequently.

Additional change coming to the upcoming MacBook Pro 2016 is the incorporation of Type-C USB ports. The upcoming models are also going to be the first ones in the entire family to provide support for Touch support and a new OLED display touch bar that is going to be above the keyboard. Coming straight to the OLED display touch bar, it will replace the physical function keys along the top of the keyboard, while the design will adopt new metal injection molded hinges as reported earlier this year. In addition to being incorporated with Type-C USB ports, Thunderbolt 3 are also going to be a part of the configuration for the MacBook Pro 2016 lineup.

Skylake processors are going to be a part of the hardware and are expected to boost CPU speeds by 10 to 20 percent, while integrated graphics chips will most likely a deliver performance boost by 16 to 41 percent. Additional info also suggests that switching to Skylake laptops could add as much 30 percent more battery life. Thanks to this upgraded performance, we expect that the resolution across these notebooks will also be increased, since these chips will easily be able to push all those pixels across the screen. 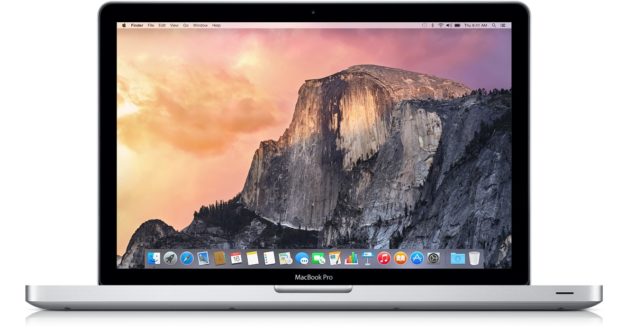 Looking at these mockups, are you excited to see that the MacBook Pro 2016 lineup will actually have a noticeable amount of difference from its predecessors? Let us know your thoughts right away.