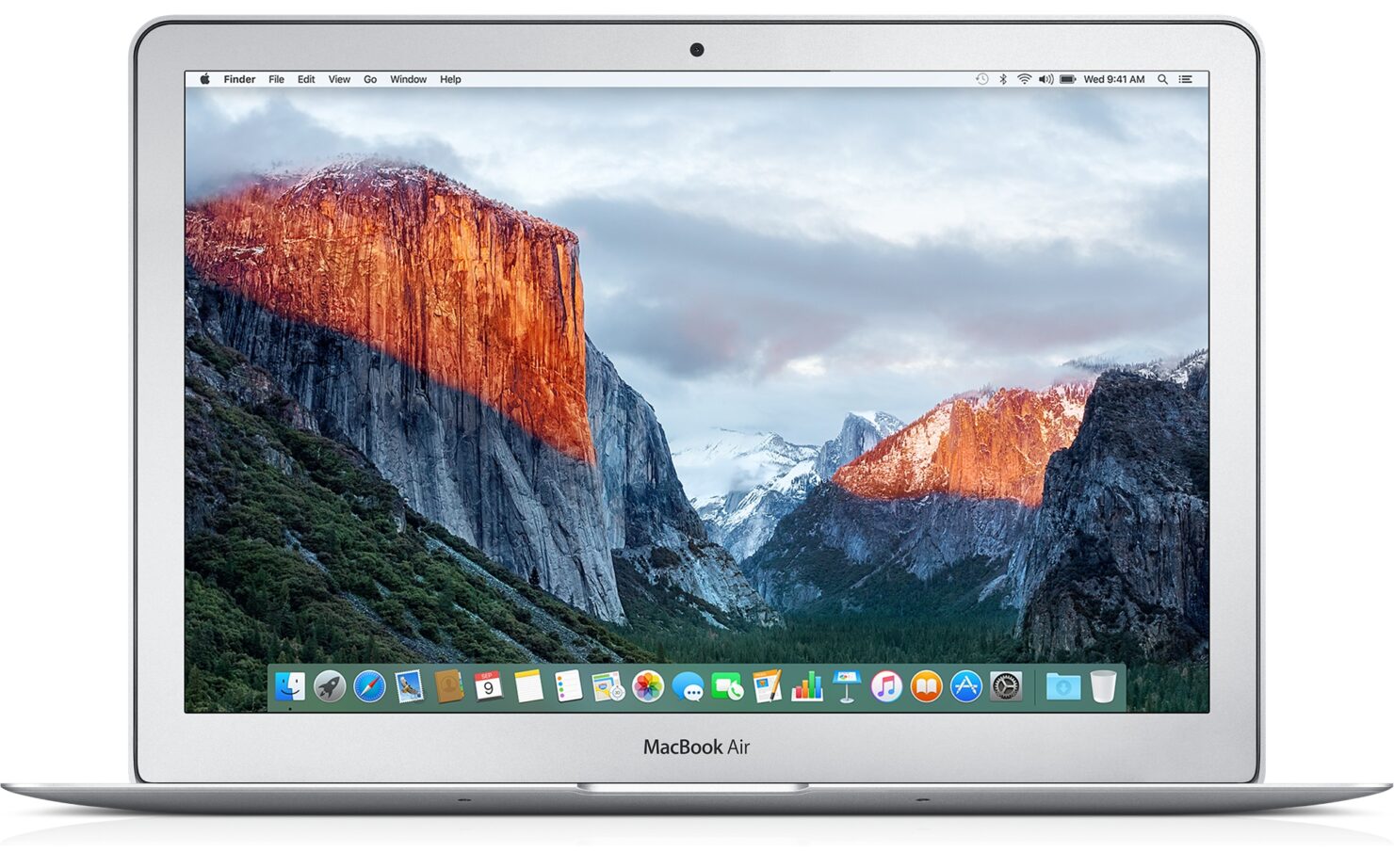 Grabbing his envelope, Steve Jobs unveiled the world’s first MacBook Air, neatly tucked into the brownish-colored paper and would have torn had there been another notebook stuffed inside.

It was sleek, had great build quality and was extremely portable. 10 years forward, the industry is littered with players that have introduced their own premium ultrabooks that are portable, have great battery life and feature impressive hardware.

Still, we believe that the industry would have introduced similar models much later if it was not for Apple’s ultra-portable offering.

The base model of the MacBook Air was not a pretty financial affair; it set you back by a whopping $1,799 and this gave you a configuration of a 1.60GHz Intel Core 2 Duo processor, 2GB of RAM, and an 80GB hard drive. A fully configured MacBook Air would run you around 3,098, and featured a faster 1.80GHz processor and a 64GB solid-state drive.

This was the time where other manufacturers believed that notebooks should have bulkier and less-premium chassis coupled with traditional mechanical hard drives that would eventually result in a slowdown of the entire notebook.

Fast forward to 2018, Apple is yet to introduce a MacBook Air refresh. If you check out online stores right now, you will find that the latest processor powering these machines sports an Intel Broadwell, or fifth-generation processor. Hopefully, if Apple does intend on releasing a MacBook Air refresh, we are hoping that it gets the Touch Bar treatment, not to mention a couple of Thunderbolt 3 ports for maximum throughput.

Do you think the release of the MacBook Air was able to change up an entire industry? Tell us down in the comments.