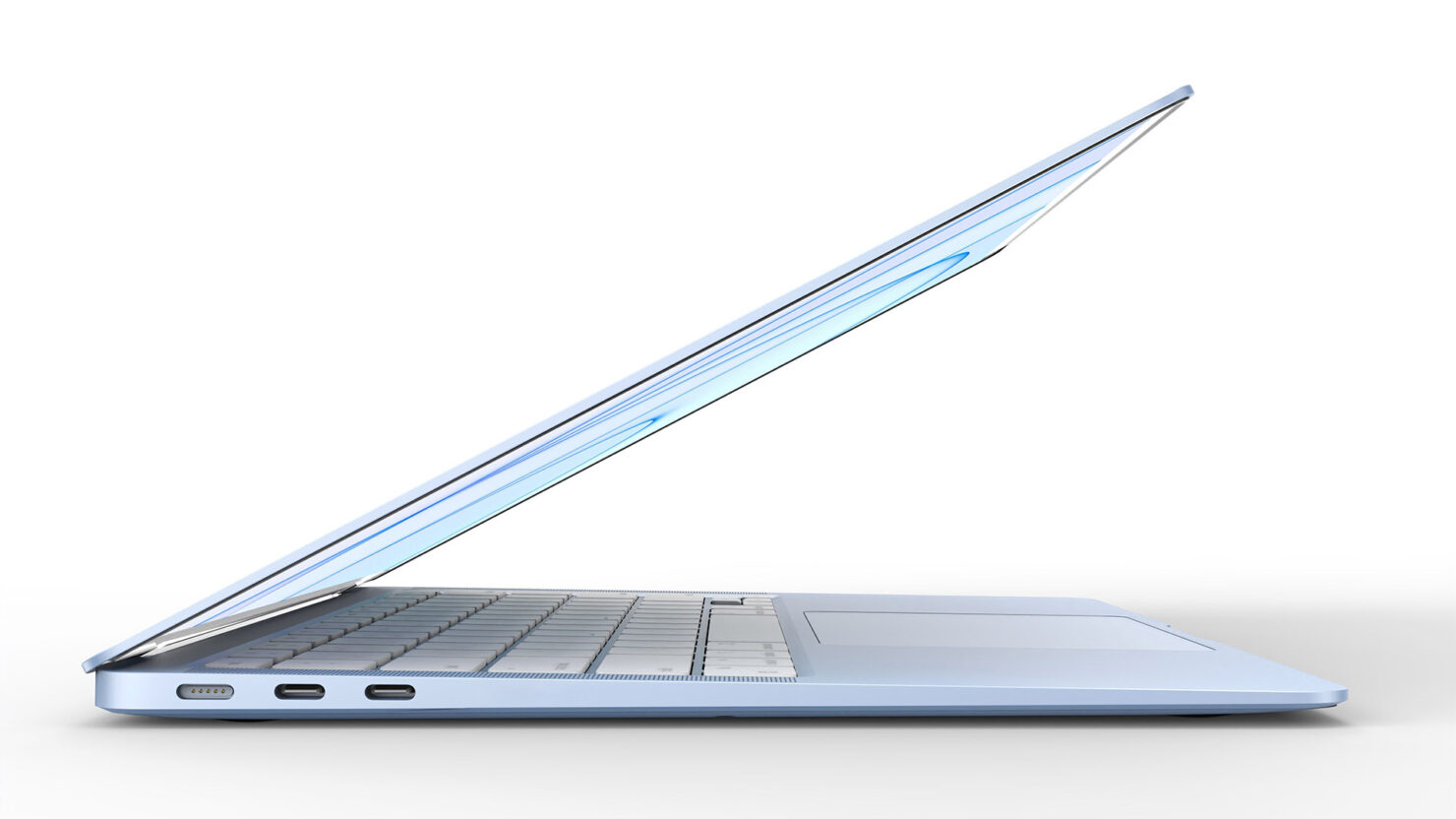 Apple recently announced its latest Mac Studio that features the company's latest and greatest M1 Ultra chipset. The new chip is superior to the previous M1 Max chip and transforms the Mac Studio into a powerful workstation. Now, the company is working on the M2 chip which will power the forthcoming MacBook Air and the new version of the 13-inch MacBook Pro. Scroll down to read more details on the M2 MacBook Air and Pro launch.

According to a new report from 9to5Mac, Apple will launch its rumored MacBook Air and the 13-inch MacBook Pro with an M2 chip later this year. The publication also cited that Ming-Chi Kuo's latest speculations regarding the MacBook Air are incorrect where the analyst stated that Apple will use an M1 chip or its updated version in the MacBook Air.

While analyst Ming-Chi Kuo believes that the new MacBook Air will have an updated M1 chip, our reliable sources have told us that the machine is being developed with the new M2 chip.

Codenamed J413, the next generation MacBook Air is expected to be released in a single version featuring M2.

For the 13-inch MacBook Pro, the publication claims that Apple will ditch the 'Pro' moniker and simply go with the "MacBook" naming scheme. We have to keep note that Apple also released a 12-inch MacBook in the past which was never updated in terms of design. Henceforth, it could be that the company is looking to position it between the MacBook Air and the MacBook Pro models. 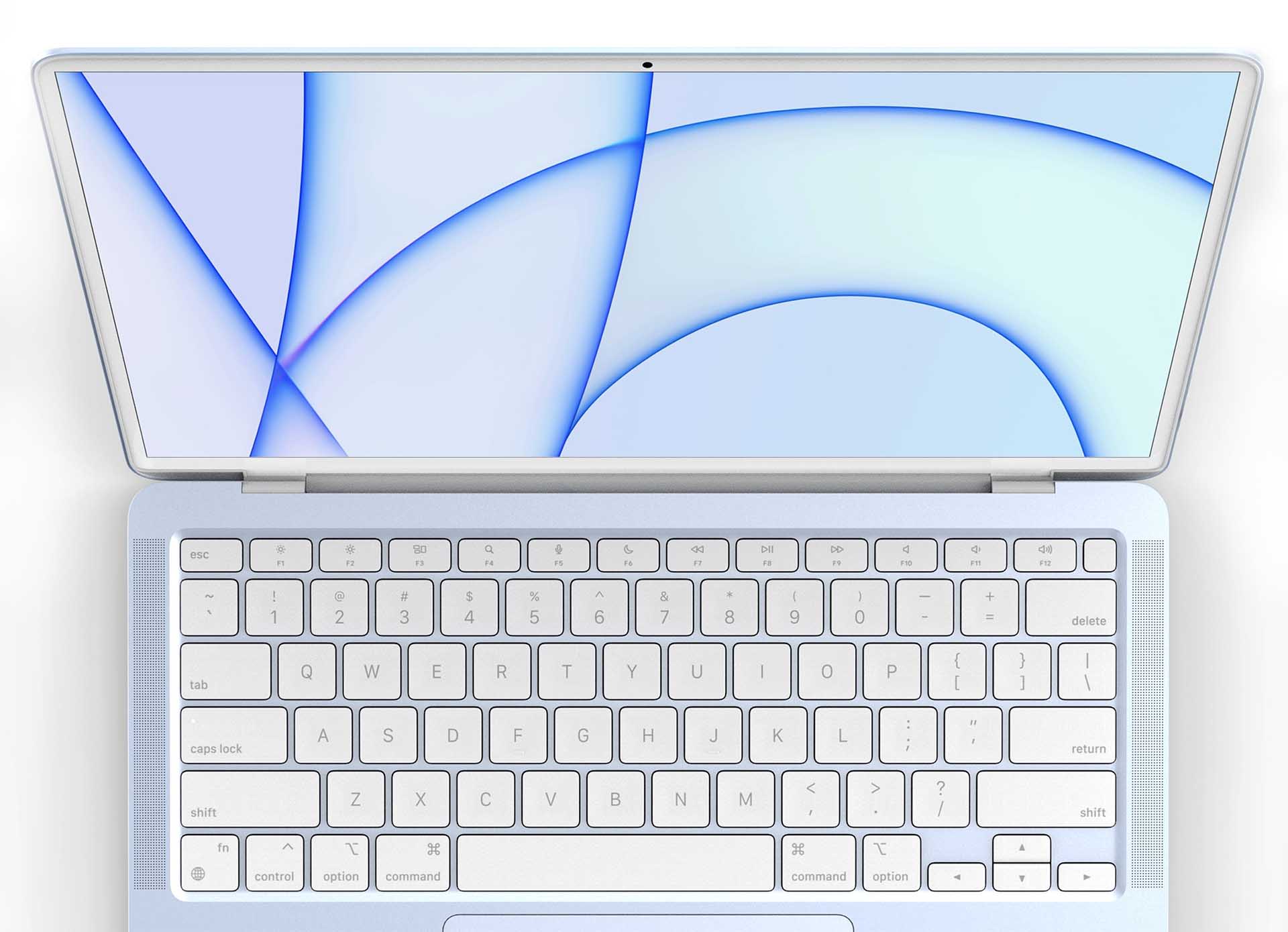 This is not the first time that we are hearing details on the redesigned MacBook Air and the 13-inch MacBook Pro. The MacBook Air is rumored to come with a complete redesign with an M2 chip. The M2 chip is rumored to feature the same number of CPU cores but additional GPU cores.

This is all there is to it, folks. We will share more details on the subject as soon as further information is available. Share your valuable insights with us in the comments.