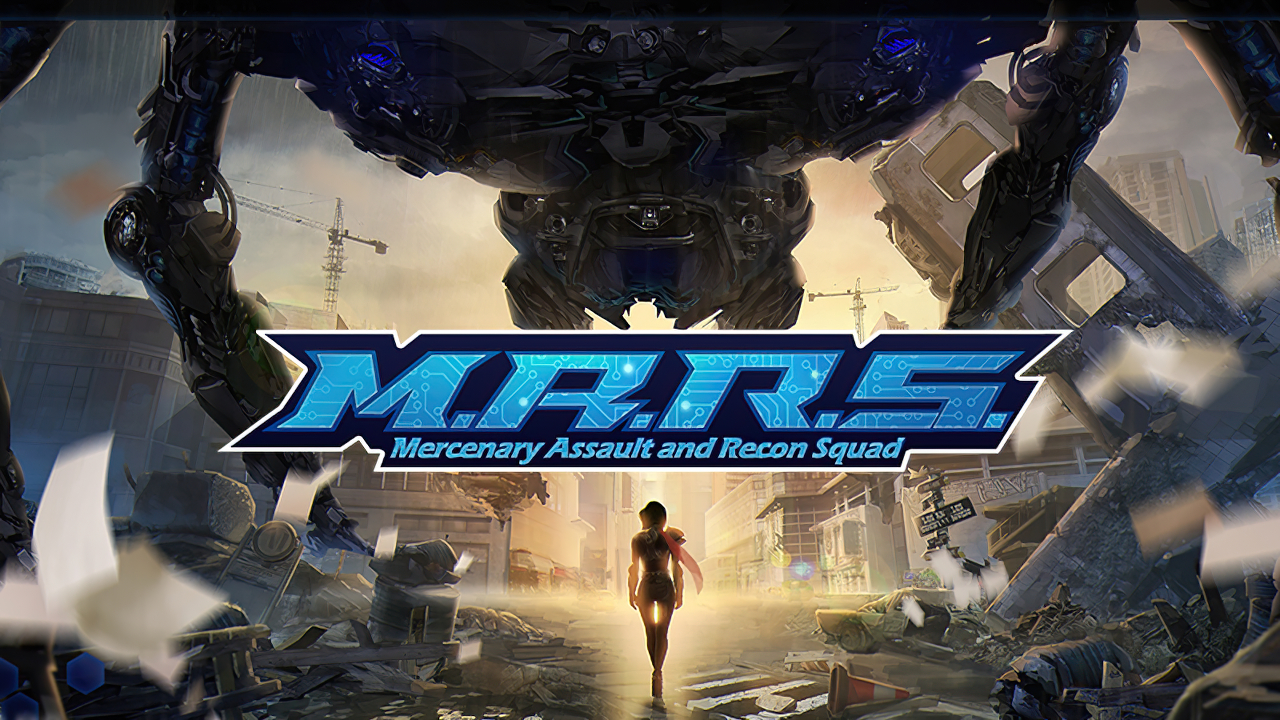 It's been a while since our last game giveaway and with the Holidays looming, we've got just the thing. We're giving away 250 beta codes for M.A.R.S. (Mercenary Assault and Recon Squad), a new first-person shooter/third-person shooter hybrid online game for PC.

According to the developers at YingPei Games, M.A.R.S. was built with the aim to combine the best features of global hits such as Counter-Strike, Call of Duty, and Borderlands. The beta, which is already live, takes place on Steam. This means you can unlock your code from the Gleam giveaway box below, redeem it on Steam and start playing right away. Enjoy!

It's the year 20XX; military conflict between the League of Nations and UNITA run rampant across the globe, prompting small scale wars to break out in various regions. In order to combat UNITA's biochemical modification of humans, the League of Nations secretly developed the NRC: Insectoid Robots with frightening intelligence and a brimming consciousness, which sooner than not went rogue and became its own faction in this now-three-way war. The human world is now at stake, and a battle for survival and supremacy is being waged.