Luma: The Router That Tracks And Records Every Website You Visit Is Now Available For Sale 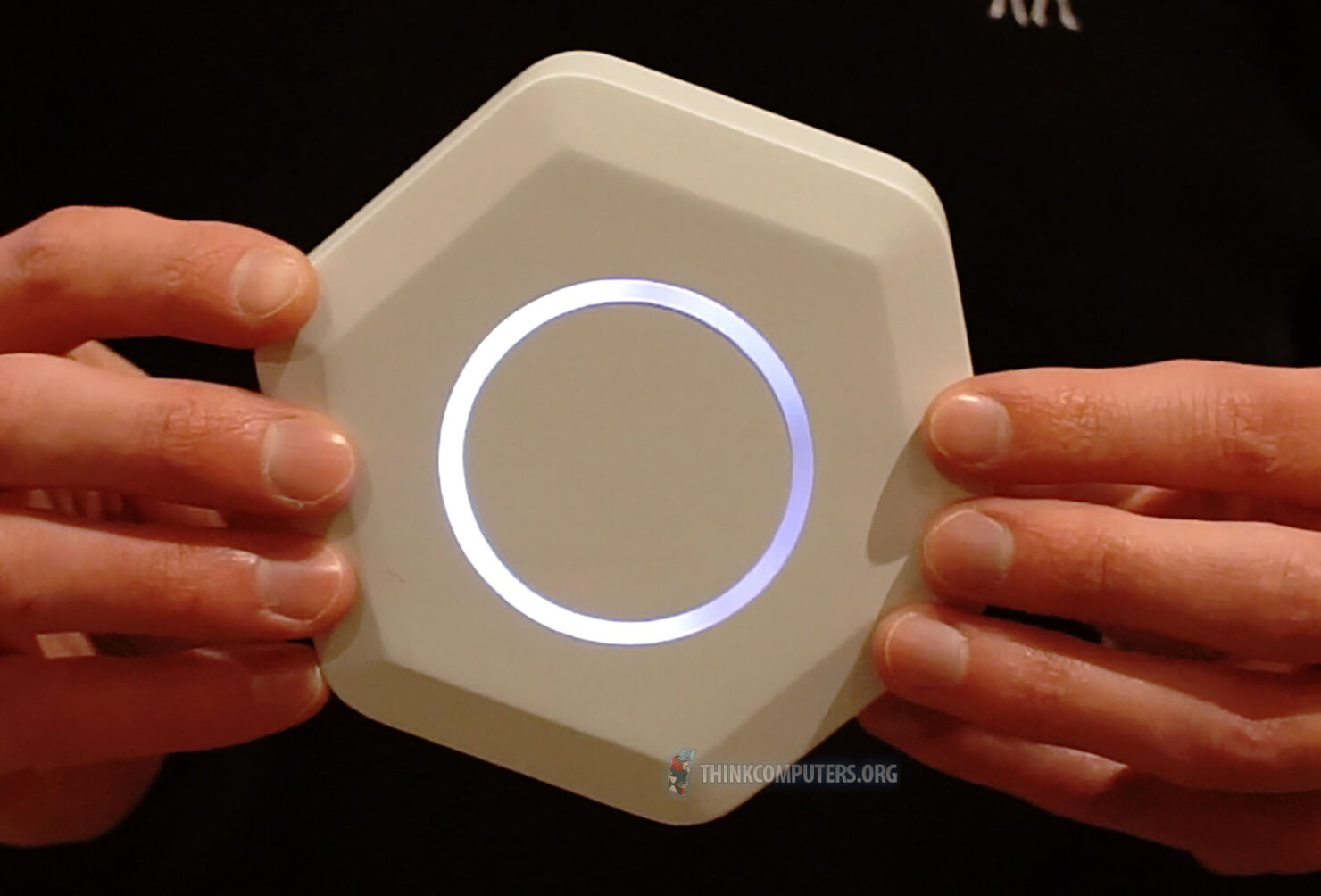 Luma’s first ever product announced globally back in late 2015 is now finally ready to go on sale and the debut product will be rolling out for sale the general public soon. Luma is one of the very few companies around the world which are basically working to change the concept of how home Wi-Fi works, with multi-unit routers and cool apps.

Luma units can now be bought for a price of $149

Luma’s debut product’s units began shipping yesterday. The units are also expected to be found at Best Buy stores later this summer. The single Luma router can be bought for as low as $149 only. However there are even better options that will not only help you save a few bugs but also it will allow you to improve the connectivity across your home by using multiple unit stations, the multi units pack of three routers will cost only $399.

Luma not only offers an amazing Wi-Fi Connectivity option but also provides a robust and fool proof parental control check with it. Parents who use the Luma routers can block whichever websites they want and can also view the browsing history of everyone (rather the growing teenagers in their home). 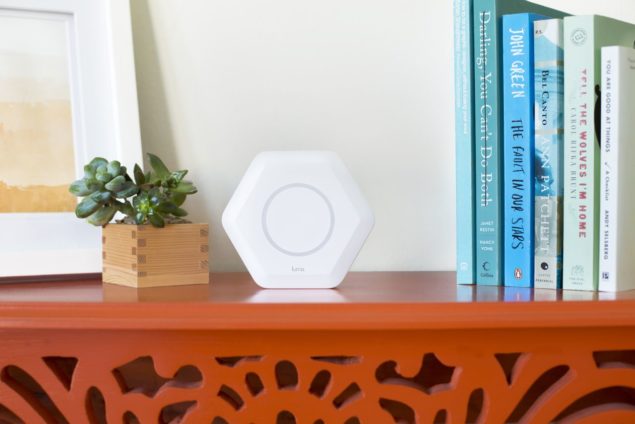 The extremely powerful features of Luma router also alarm the users for requests like opening a blocked website, etc. This will not only let you know but also chat with them to ask for reasons why they want to open the blocked website. However on the other hand this is as freaky a feature as could be, because one of the house mates can continuously spy on the rest without even letting them know, since the feature cannot be permanently turned off in any way possible.

The company also unveiled how it is working on skills for Alexa, so that the people who own Amazon Echo will then be able to control their router using voice activated commands. According to the company, the first command i.e. “Alexa, pause the internet," will be rolled out to use in the coming weeks.