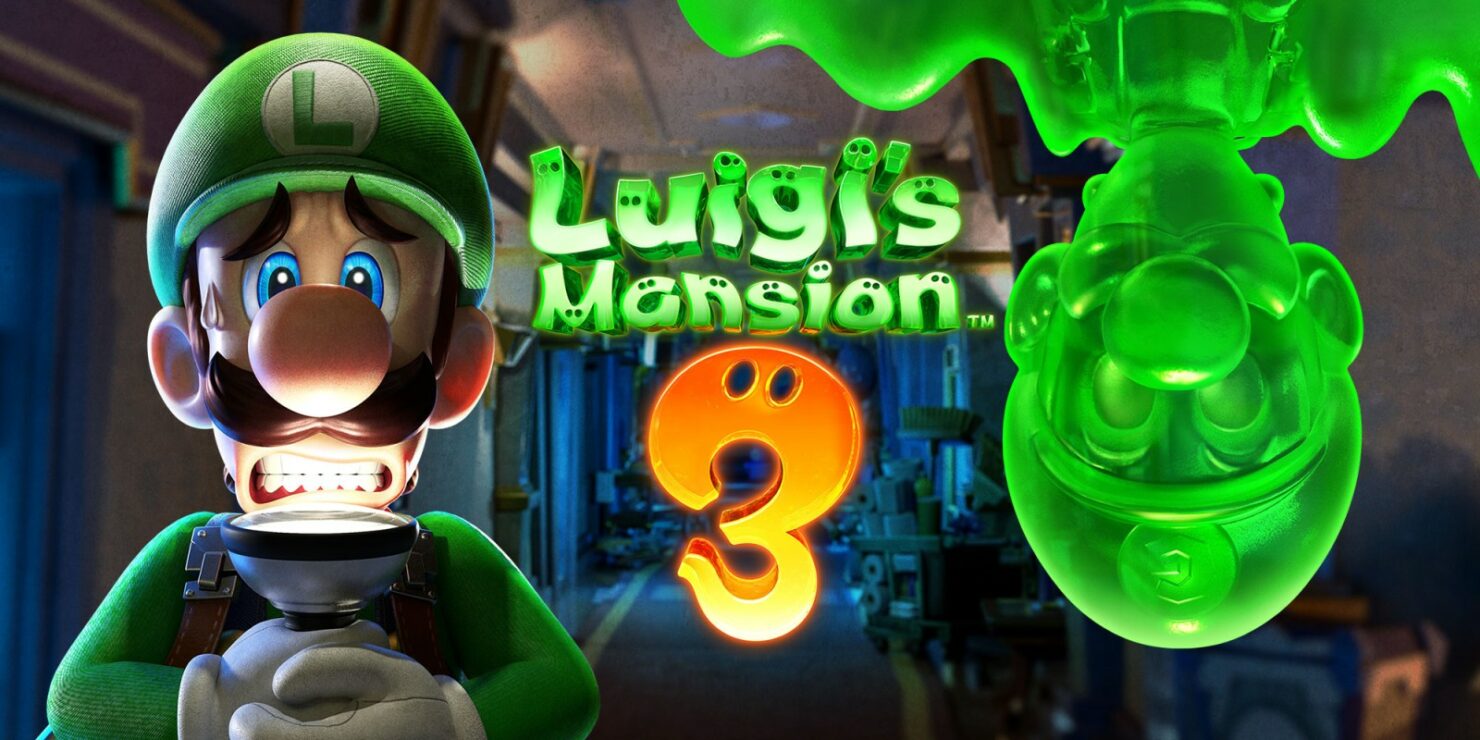 Luigi's Mansion 3 is now available for pre-load on the Nintendo Switch eShop, and the game's file size has been revealed.

Like the soon to be released The Legend of Zelda: Link's Awakening, the new entry in the series by Next Level Games is not going to require a whole lot of storage space, as it will only require 6.3 GB. Additionally, all those who pre-order the game before October 30th will receive double My Nintendo Gold Points which can be used on the eShop to get discounts on most games.

Nate had the chance to try out the game at the E3, noting how the game will surely be fun, even though it isn't trying to reinvent the wheel in any way.

Luigi's Mansion 3 developer Next Level Games have produced another very-nice-looking game. Perhaps not in terms of pure numbers of polygons pushed, but the game drips with personality. As in past entries in the series, Luigi’s feels like a living, breathing character, with all sorts of little quirks, ticks, and unique animations.

Luigi's Mansion 3 doesn’t look to reinvent the wheel, opting for a number of small refinements to the series' formula. That isn’t necessarily a bad thing – despite its reputation, Luigi's Mansion was always a fun, unique experience, and this latest entry in the series ought to make busters feel good all over again.