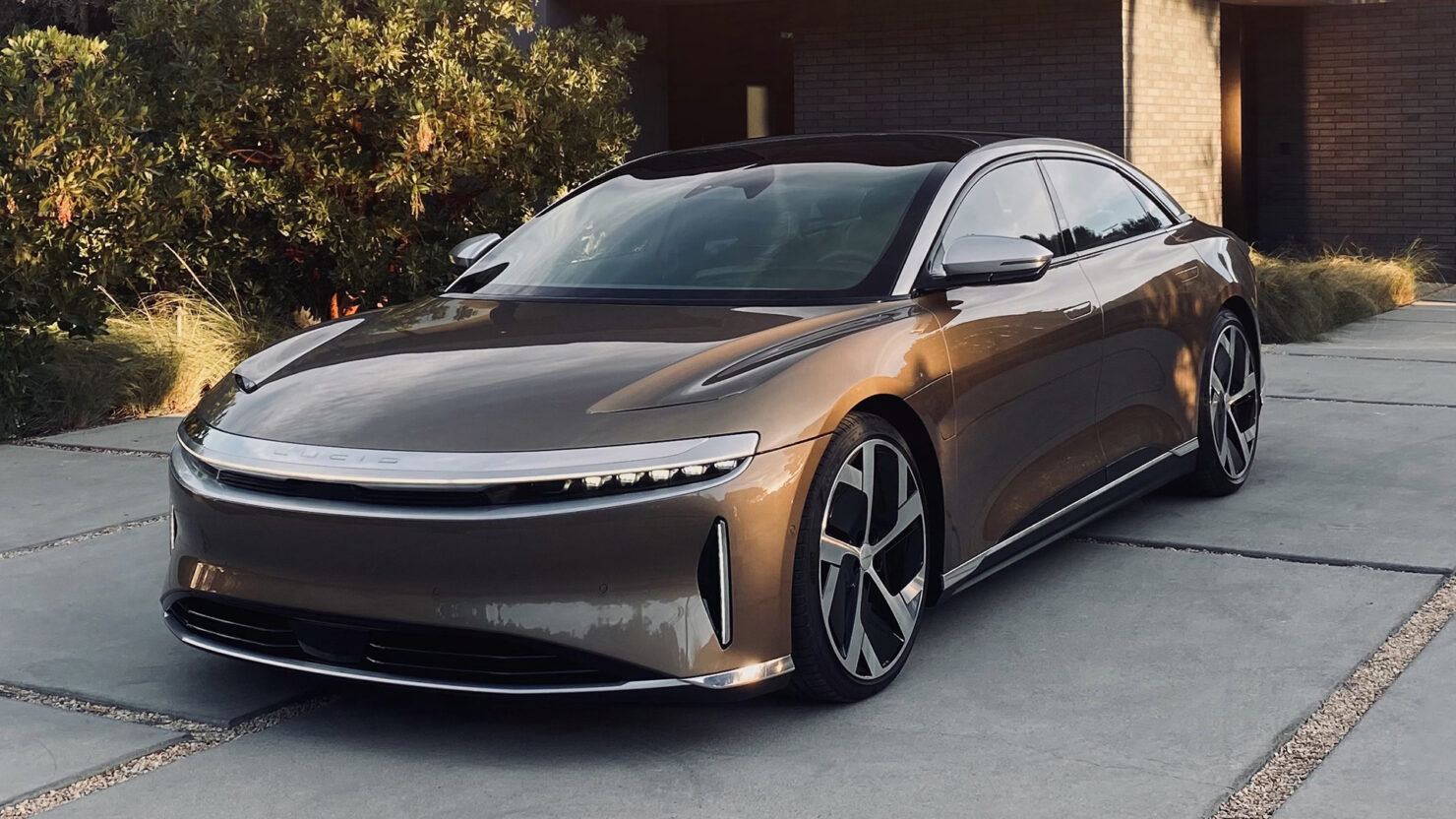 To wit, Lucid Group shares are currently trading at $57.90 in pre-market, corresponding to a market cap of $92.64 billion.

On the other hand, General Motors shares are currently trading flat at $62.55, resulting in a market cap of $90.81 billion. Crucially, Lucid Group is now the third-largest automaker in the US, behind only Tesla (NASDAQ:TSLA) and Rivian (NASDAQ:RIVN). Globally, the company now ranks at the 7th place.

The recent surge in Lucid Group shares comes after the company’s earnings were received positively by the market. Even though Lucid missed the mark on consensus expectations around its revenue and EPS, the market took a favorable view of the company’s reiteration of previously stated goals for 2022 and beyond. In its earnings release press statement, Lucid Group highlighted 17,000 reservations for the Air sedan – up from 13,000 last month – as well as the Lucid Air winning MotorTrend’s 2022 car of the year title. Current reservations amount to a future sales volume of $1.3 billion.

Bear in mind that Lucid Group aims to deliver 20,000 units next year and 500,000 units by the end of this decade. The Lucid Gravity SUV is slated for launch in 2023. While the production capacity of the company’s Casa Grande facility will max out at 365,000 units, Lucid Group’s CEO and CTO Peter Rawlinson disclosed in the earnings call earlier this week that the residual capacity for the target of 500,000 units will come from other facilities around the globe. During the call, Rawlinson also noted the positive reception that Lucid Air is garnering in Saudi Arabia, terming the response “heartening”. Finally, the Lucid Air Pure version is now expected to launch in H2 2022, while the company’s gross margins are expected to reach “competitive levels” by 2025.

For its part, BofA has now raised the target on Lucid Group shares to $60 from $30. Bear in mind that BofA had dubbed the company a “Tesla/Ferrari of new EV automakers” and “one of the most legitimate start-up EV automakers” back in September.