Love Using Free WiFi at Starbucks? Apparently, You Have Been Paying for It 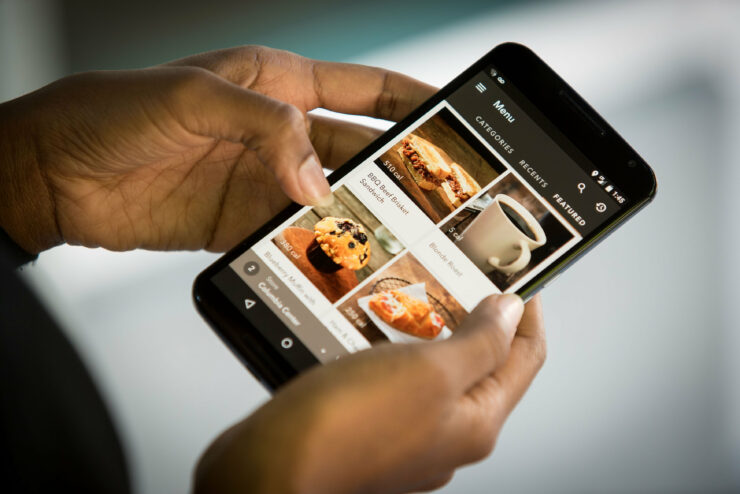 Starbucks was caught hijacking its visitors smartphones to mine cryptocurrency. The company has acknowledged the incident and said that it took "swift action" to address the problem.

Nothing comes for free... certainly not the public WiFi

The networks at the coffee chain's Buenos Aires outlets were secretly using visitors' computers and smartphones to mine digital currency. Stensul CEO Noah Dinkin first reported this when he noticed a 10 second delay when connecting to the public WiFi at a Starbucks store in Buenos Aires, Argentina.

Hi @Starbucks @StarbucksAr did you know that your in-store wifi provider in Buenos Aires forces a 10 second delay when you first connect to the wifi so it can mine bitcoin using a customer's laptop? Feels a little off-brand.. cc @GMFlickinger pic.twitter.com/VkVVdSfUtT

Dinkin first believed that Starbucks was mining bitcoin, however, just like most other cryptojacking reports, Starbucks was also mining Monero, another popular digital currency.

After 10 days of silence, the popular coffee chain finally responded to the tweet, calling it a prompt action. "As soon as we were alerted of the situation in this specific store last week, we took swift action to ensure our third-party support provider resolved the issue and made the changes needed in order to ensure our customers could use wi-fi in our store safely," Starbucks spokesperson said. In a statement to Motherboard, the international coffee chain said that it doesn't believe if "this is widespread across any of our stores."

"Last week, we were alerted to the issue and we reached out to our internet service provider - the Wi-Fi is not run by Starbucks, it's not something we own or control. We want to ensure that our customers are able to search the internet over Wi-Fi securely, so we will always work closely with our service provider when something like this comes up."

While it may have become easier for website and network operators to cryptojack their visitors to generate profits, the latest episode confirms the growing concerns of using a public network - even if it's of a big, trusted business.

- Earlier: Don't believe you can be a victim of a cryptojacking? Only 4 websites target over 1 billion users!

Bixby Now Lets You Order Coffee From Starbucks, But Only in South Korea