Often referred to as being similar in nature to Form Software’s notorious Souls series, Lords of the Fallen is an action-packed hack and slash role-playing video game that ranks among the most highly anticipated video games of this month. Developed by CI Games in collaboration with Deck13 Interactive and now out exclusively on latest consoles and PC, the game boasts highly quality textures and, just like most other next-gen titles, takes advantage of NVIDIA GameWorks. Below, we have a screenshot comparison between PC and PlayStation 4 version of the game showing how GTX 780Ti boasts more prominent texture detail compared to Sony’s latest console. 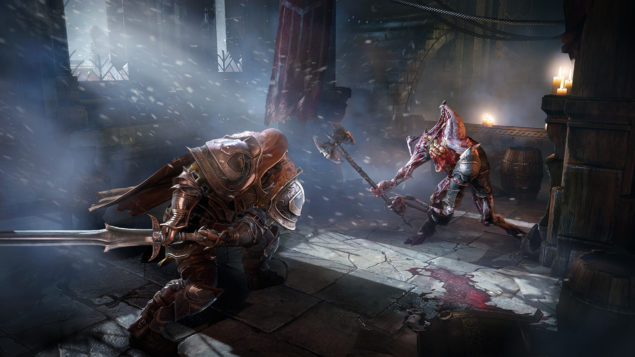 CI Games’ challenging action RPG is now out on latest consoles and many fans of intense hack and slash video games are already enjoying it. Set in feudal fantasy world ruled by a Fallen God, Lords of the Fallen allows players to take on the role of Harkyn, a convicted criminal who goes on a fight against fierce lords and generals that command an infernal army. The game borrows heavily from Form Software’s Souls franchise and offers a somewhat related gameplay experience, yet it still can be differentiated due to its own signature knack.

Besides its medieval gameplay and storyline, Lords of the Fallen has been optimized quite well on both the latest consoles and PC. While the Xbox One version of the game runs at a native resolution of 900p, the PlayStation 4 version is more competitive running at next-gen standard resolution of 1080p. Thanks to WorldsFactory, here we have a screenshot comparison that shows how the game performs on Sony’s latest console compared to PC that sports a core i7 3770 processor and GTX 780Ti.

The screenshot comparison clearly shows that the game is more blurred on PlayStation 4 and lacks additional texture detail compared to PC, the difference is quite visible when you look at the shoulder armor. While Sony’s console displays the game quite will, images taken from PC version of the game show evident texture detail and more crisp visuals. You can check out the Lords of the Fallen screenshot comparison below for yourself; in each pair, screenshot on the top is from PC version while the one at the bottom is from PS4 version. You can click on each screenshot to view in full size. 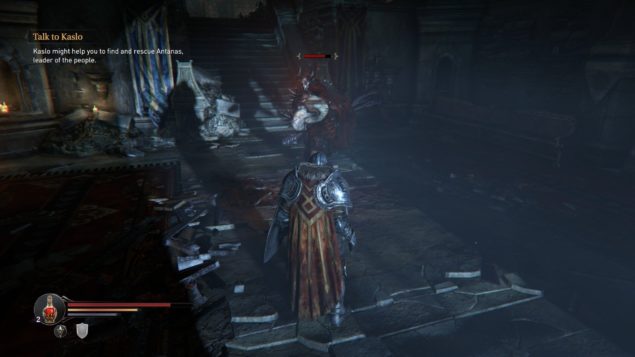 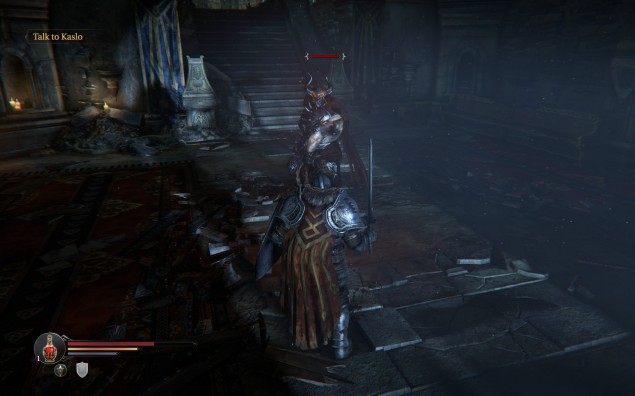 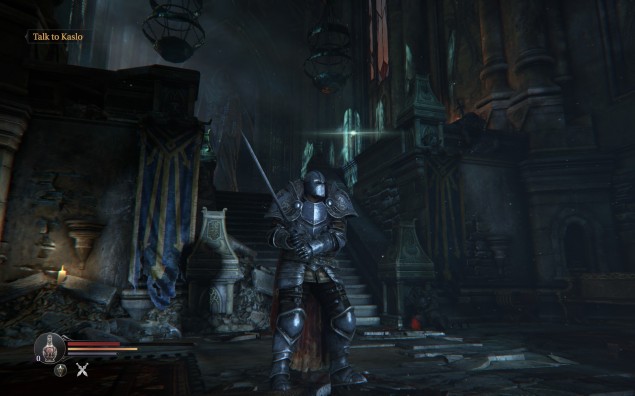 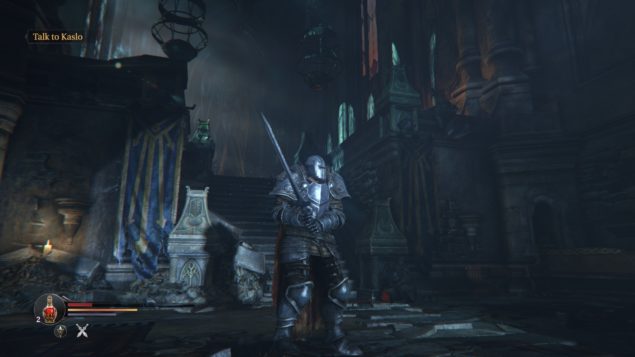 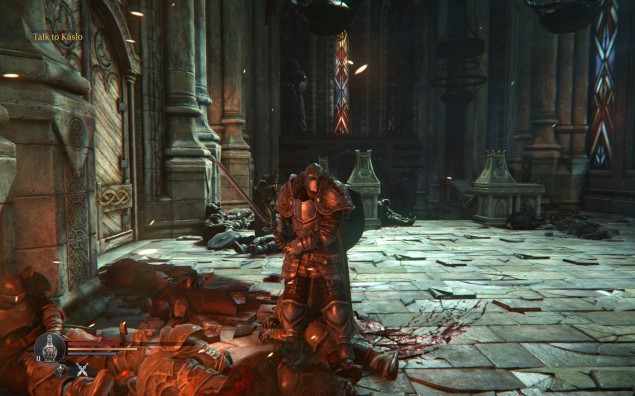 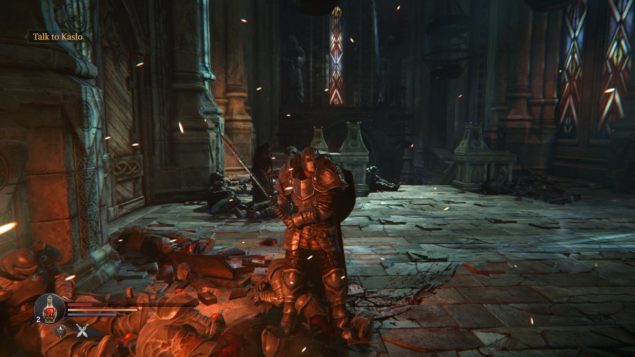 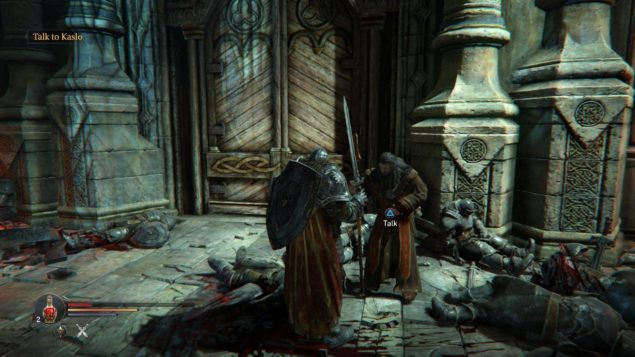 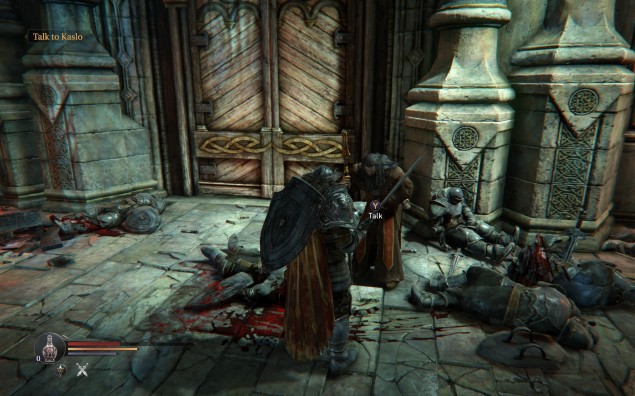 Overall, Lords of the Fallen is a smooth and beautiful game on both platforms and performs fairly well on $399 console compared to pricy PC hardware. In case you are interested, NVIDIA recently released a new video for the game showcasing the PhysX features that it takes advantage of on PC. You can check out the game’s PhysX Particles, PhysX Cloth and PhysX Turbulence graphics effects in the video below.