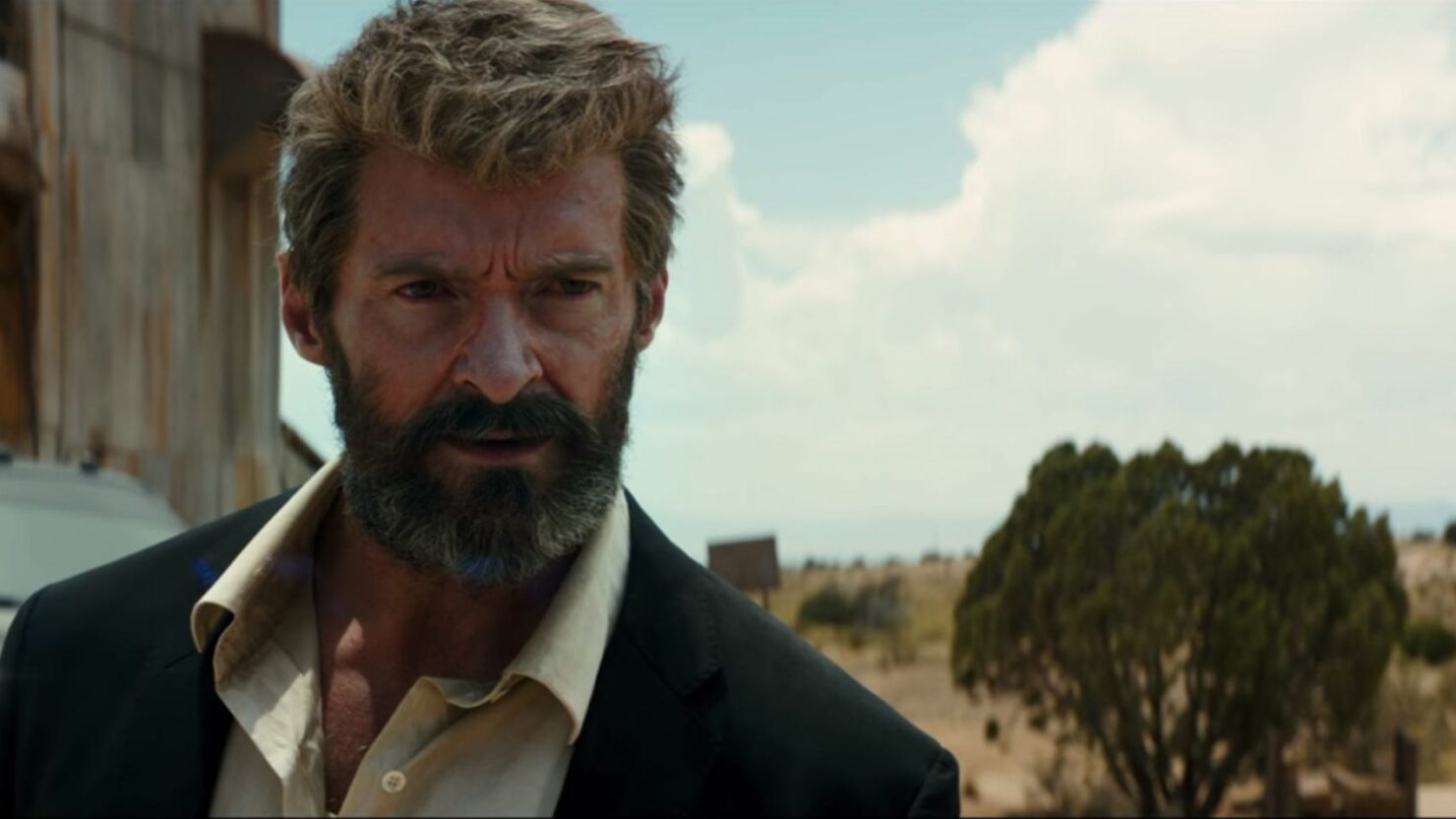 We're big X-Men fans here at Wccftowers, but we'd be the first to admit that poor Wolverine has not exactly had a great on-screen track record. While a handful of solid X-Men films meant that Jackman's brilliant casting wasn't totally wasted, the standalone Wolverine movies to date have consistently disappointed. With each film so far not only failing to capture the essence of Logan's tortured soul but also managing to fail at delivering the kind of bad ass action he deserves, we'd almost given up on Wolverine ever getting a decent flick.

Judging by Logan's latest trailer though, it looks like Hugh Jackman might finally get the Wolverine film he deserves.

Focusing on Logan's relationship with adorable murder-machine X23, this trailer gives us a much better look at our two protagonist's relationship. Showing the pair out on the run, this road-trip style trailer also reveals X's nasty side, giving us a glimpse into what she's really capable of.

Balancing a nice mix of emotional resonance, action and even a laugh-out-loud zinger from Professor X, it's safe to say that this latest trailer has definitely reignited our interest in the movie.

Logan launches on March 3rd. You can read more about it and other movies to look out for this year in our feature here.