Local co-op for Resident Evil Revelations 2 PC after all

Last week when Capcom's action horror game Resident Evil Revelations 2 got released, PC gamers got a bit upset over the fact that they had been lied to. The Steam store page stated that the game would feature local co-op, but it didn't. Capcom went on to say that they cut it due "to ensure a stable user experience across a variety of different PC settings and devices". 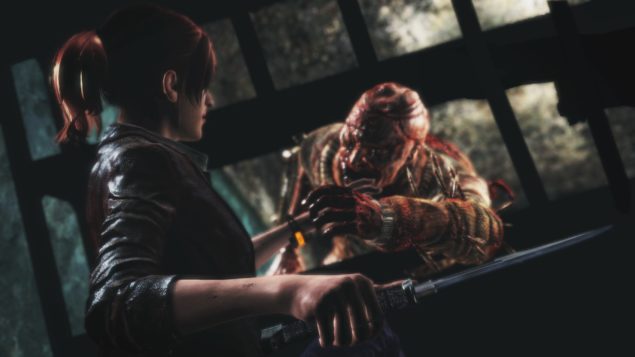 According to Capcom the local co-op was only a console feature and they had no intention of adding it to the PC version, this after it was listed as one of the game's features on the Steam page. The original statement that Capcom made was the following:

"The PC version of Resident Evil Revelations 2 supports a variety of customisable visual settings and resolutions. The decision to prioritise a single local screen was made to ensure a stable user experience across a variety of different PC settings and devices. Raid mode will support online co-op shortly after launch when a free patch is available for players to download which adds this feature, but the main campaign on PC will only be available to play in single local screen."

After this Revelation some customers got slightly irritated and started demanding refunds amongst other things, in turn Capcom had to respond.

"We apologise to our Resident Evil Revelations 2 PC players who purchased the game and expected to have local co-op as a feature. The feature wasn't intended for this version and that caveat was mistakenly omitted from the product description on the Steam page earlier, and then included as soon as we were made aware. This was an unintentional error and again, we apologise for the confusion this may have caused.

We are currently looking into the matter and potential solutions and we hope to have new information to share very soon, so please stay tuned. Thank you for your patience and understanding."

Shortly after this a modder over at steam (FluffyQuack) whipped up a local co-op mod which had "a few issues". But nonetheless the code for local co-op was in the PC version, meaning Capcom had pretty much just disabled it. And now finally Capcom has officially added Local co-op support for Resident Revelations 2 on PC via an "Open Beta Patch."

"We want to get this feature in the hands of our PC players as soon as possible, so this option may not be 100 per cent polished when it is released, Feedback from those who try it out is welcomed. For anyone who isn't satisfied with this option, refunds are available through Steam."