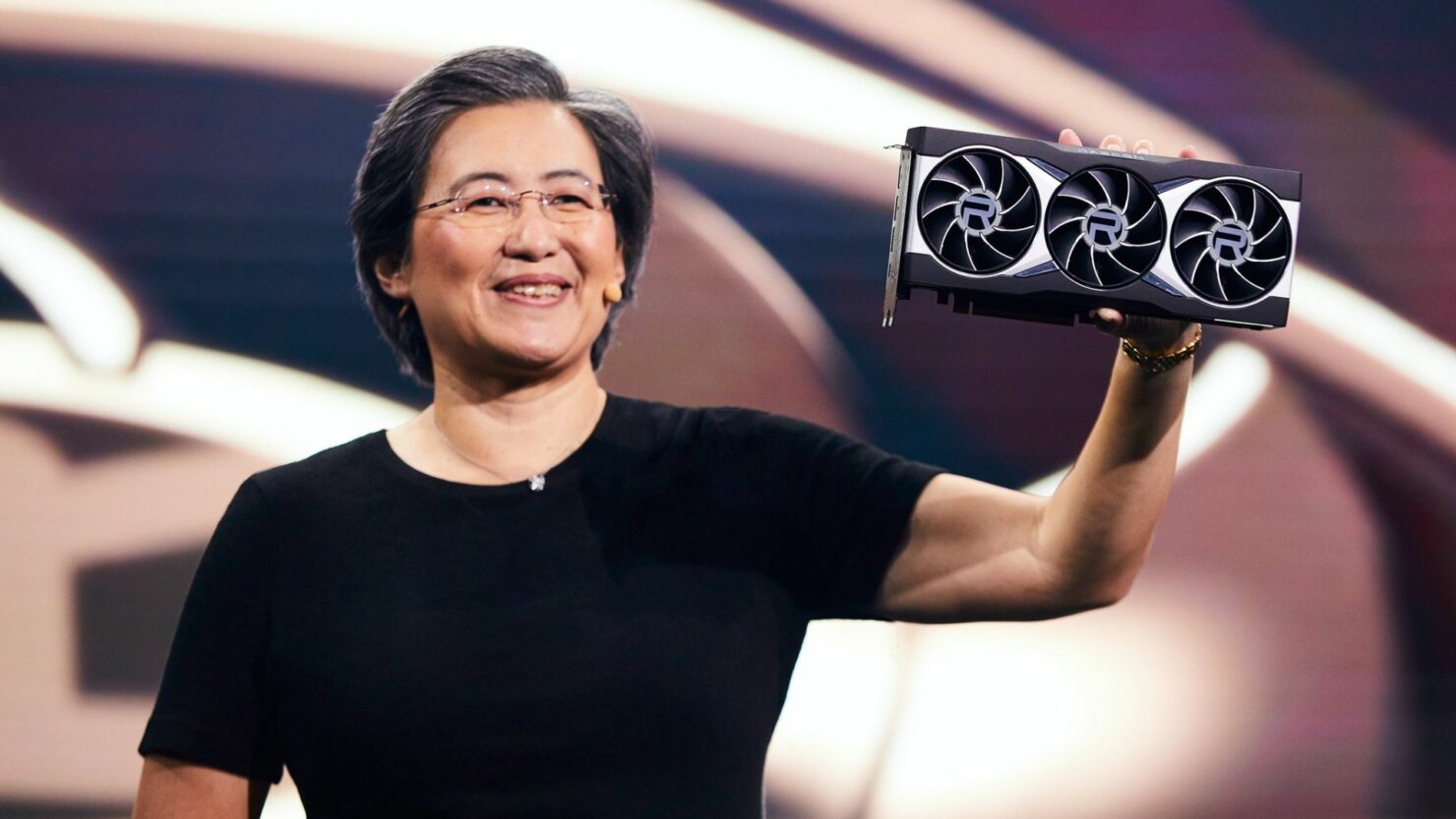 Advanced Micro Devices, Inc's (AMD) chief executive officer Dr. Lisa Su received roughly 732 million votes in favor of her remaining on the company's board of directors. The votes were cast as part of AMD's annual shareholder meeting, which took place on Wednesday, and Dr. Su, along with other board members, was up for re-election as an AMD director. In addition to the board of directors' election, other items on the agenda included approving executive compensation and securing the appointment of AMD's accounting firm.

Up for re-election to AMD's board on Wednesday were all current members, with the longest-serving member being John Caldwell, who is also AMD's chairman. Once the voting was over, the results shared by AMD with the SEC yesterday reveal that Dr. Su managed to secure the highest number of votes, as only a hairline percentage of the voters chose to vote against her.

The results reveal that the AMD chief managed to secure roughly 732 million votes, 18 million more than Mr. John Marren, who has been on the board since 2017 and is responsible for AMD's Audit and Finance and Corporate Governance Committees.

Dr. Su's appointment came as AMD announced a $4 billion share buyback program on Wednesday, which is the first such announcement from the company since 2001. It marks management confidence in its current capital allocation, hinting that AMD believes that it has sufficient capital to fund its growth and repurchase its shares for the first time in two decades.

Commenting on the repurchase, Dr. Su stated during the shareholder meeting that:

Yeah you know we're very pleased with the progress that we've made in the business over the last few years. And it's really been a multi-year growth strategy and I know many of you have been with us on this journey. Based on our very strong financial results and the cash generation that we see going forward this is enabling us to you know first as I said, our first priority is to invest significantly in the business. We see significant growth opportunities across our business portfolio. But it is the right time to start the return of capital to our shareholders and we think this share repurchase program is the right thing to do. This is the next step in our capital allocation strategy and will enable us to limit dilution from share issuances as well as reduce share count over time. And so we'll continue to evaluate what the best capital allocation strategy is over time. But we're very excited to be able to start the return of capital to our shareholders.

During the shareholder meeting, the executive also commented on the strained semiconductor supply chains and her company's response.

So yes there are some overall tightness in the supply chain for semiconductors. We had a very strong start of the year and we have strong visibility working with our customers as well as our supply chain in terms of what's available. So yes you know we do have commitments to meet the 50% annual revenue growth in 2021. We're continuing to work with our supply chain partners and customers every day to make sure we're satisfying their needs and we have excellent partnerships with our wafer suppliers, you know TSMC and GlobalFoundries as well as our manufacturing partners across the ecosystem. So you know we continue to work closely with them. Overall I would say channel inventories are still low in the supply chain, and so we're continuing to work with our partners to ramp overall capacity as there's quite a bit more that we would like to do.

AMD procures all of its latest semiconductor products from the Taiwan Semiconductor Manufacturing Company (TSMC). TSMC, which operates out of Taiwan, is currently navigating through a historic drought in the island and operating at full capacity to meet automakers' demand following a shortage spurred by the ongoing pandemic.

Dr. Su, for her part, remains optimistic about her company's future, as she believes that AMD's strong product portfolio will help it weather any future demand drops in the consumer electronics sector. In contrast, the need for products such as notebooks and smartphones has been higher due to remote working and distance learning, some worry that device makers will have excess inventory on their hands when things settle down.