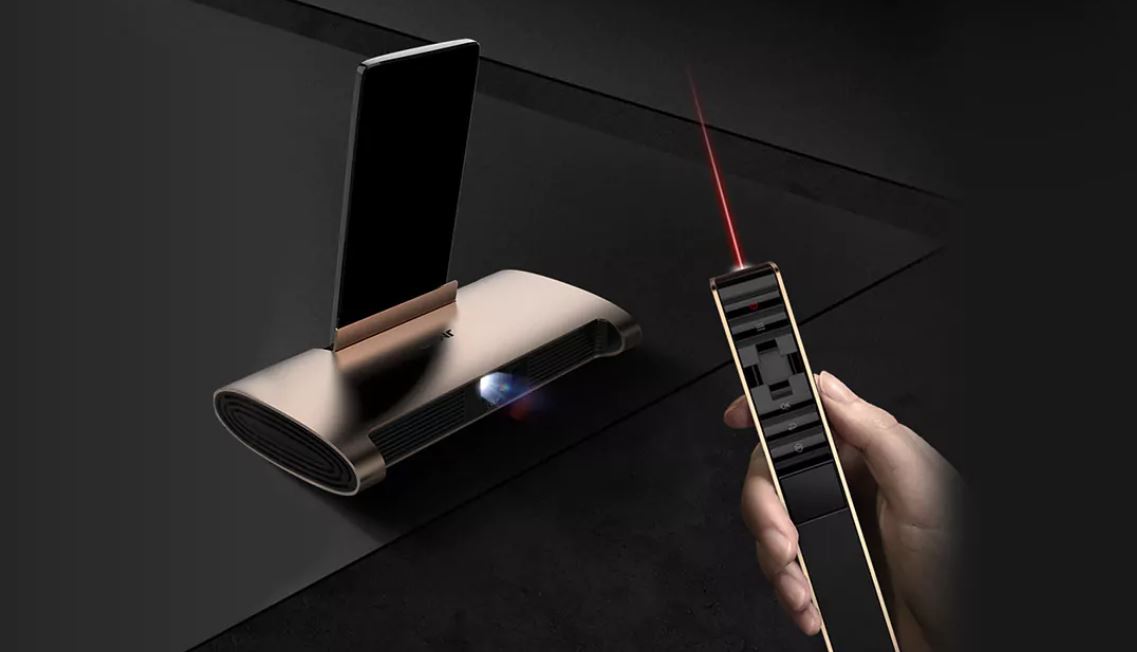 If you're in the market looking for a good DLP projector, look no further for we have the best deal for you. That's right, you can get the JMGO M6 Portable DLP Projector for $399. In addition to this, we also have a special discount for the first 500 units. If you're interested, this might be the best time to get it. Let's dive in to see some more details on the JMGO Portable DLP Projector.

There are a lot of companies offering the same DLP technology in projectors, but JMGO M6 does that better. Not only that, it also features a lot of other aspects that not many companies are providing. We will detail the remaining features of the portable DLP projector later on. At this stage, as we have mentioned earlier, the JMGO M6 Portable DLP Projector is being offered at the best price of $399. However, if you're looking forward to an additional discount on the projector, use the coupon code: JMGM6. Once you add the coupon code, the JMGO M6 Portable DLP Projector will cost you only $369, which is the best price to get one. 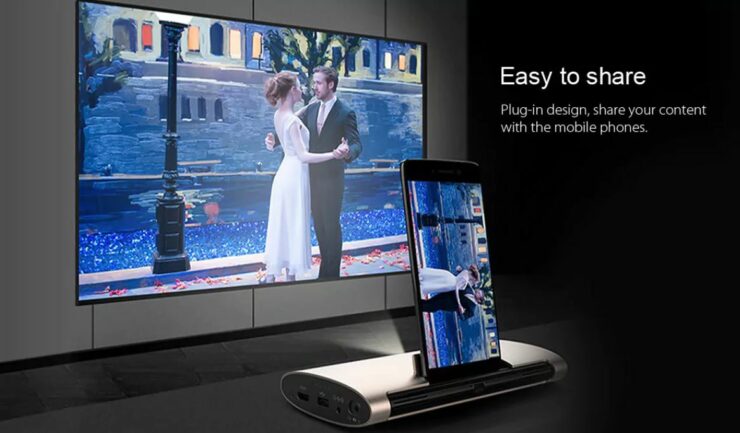 Moving on towards some of the hardware and software aspects of the device, it is definitely not a square-piece of tech. Instead, it features a rounded aluminum sheet wrapped around the device. Henceforth, we can conclude that the device is not only elegant but rugged as well. 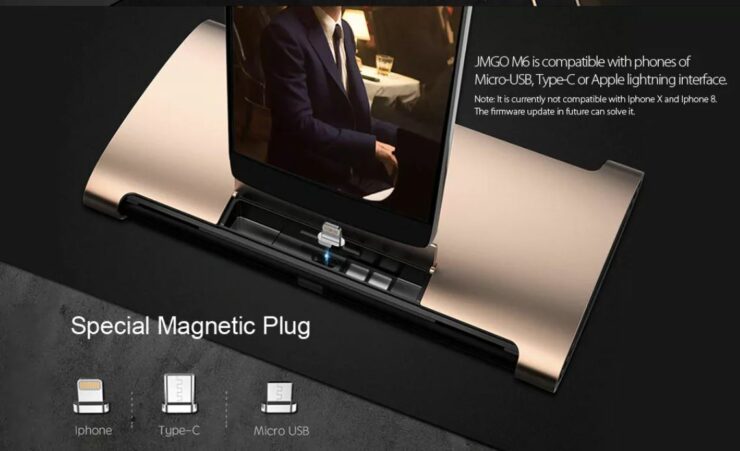 So what is the use of a JMGO M6 Portable DLP Projector? For starters, you can stream your iPhone or a bigger display. This is a pretty neat addition to the feature will allow anyone to stream their iPhone on a bigger display and it works best with movies and other content. Not only that, the device also acts as a power bank for your device. If you're interested, be sure to get it on a hefty discount. 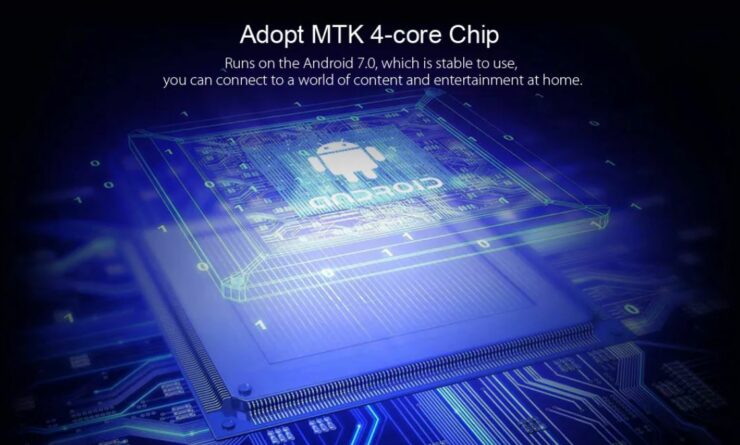 Apart from this, the device also houses adequate processor with the appropriate storage to get the task done. It also supports Miracast, so that is basically a plus as well. The projection in its own right is great. It's bright, crisp and very sharp for streaming movies and everything.

That's all for now, folks. Are you willing to get the JMGO M6 Portable DLP Projector? Share your views with us in the comments.

Save $30 on Beats Studio Buds in All Colors