While current microprocessors run on complex circuitry, scientists working at University of Colorado have developed a light based processor, which is basically a chip that is able to transmit data through light. 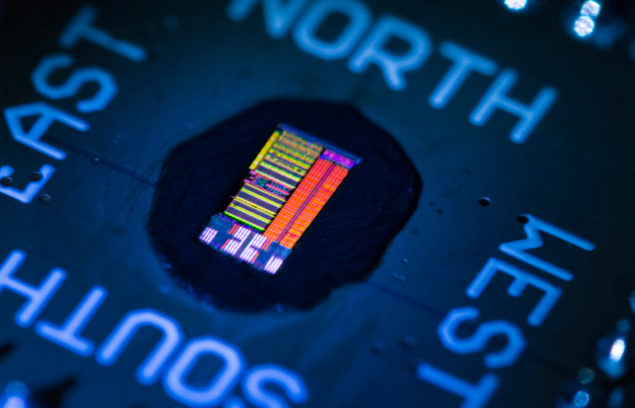 Optical computing might not be something new that scientists have been working on, but this is the very first time dexterous individuals have made a chip to work on a practical level. The photonic transmissions are built onto a single chip, which also integrates traditional electronics. According to Vladimir Stojanović the professor who led the team has said that the chip is the very first processor of its kind to use light in order to communicate with other applications as he states the following:

“It’s the first processor that can use light to communicate with the external world. No other processor has photonic I/O in the chip.”

In short, this light based processor is capable of transmitting data using light instead of electricity. A total of 850 optical input and output elements will be able to deliver speeds that will definitely dwarf the capabilities of what current generation processors are capable of. According to a source, the light based processor is able to transmit 300Gbps of data per square millimeters. This speed is approximately 10-50 times faster than traditional microprocessors, and at the same time, it is also much more energy efficient compared to the latter. 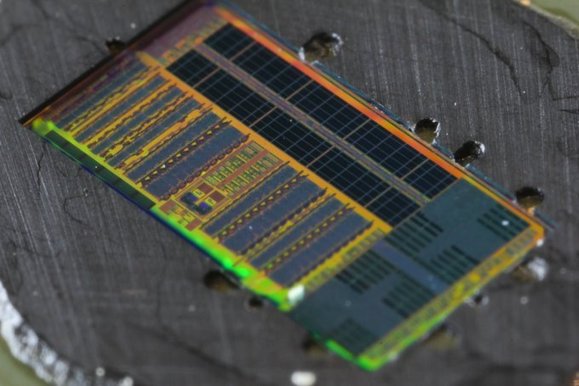 Such a processor is also capable of transferring data over longer distances without using sufficient amounts of power. This is quite impressive despite the fact that the testing sample used only featured two processing cores, indicating that its successors will take quite a long time to enter commercial use, but this sample can definitely be thought of as a stepping stone for something greater in terms of both performance and efficiency. Just so you know, the current sample only measures in at 3 mm by 6 mm, and the scientists have not updated on whether or not there is going to be a successor released for practical uses in the future.

Regardless, such a chip will definitely become the forerunner for something greater. Unfortunately, the practical uses of traditional microchips are still omnipresent, so there is definitely room for improvement concerning light based processors.