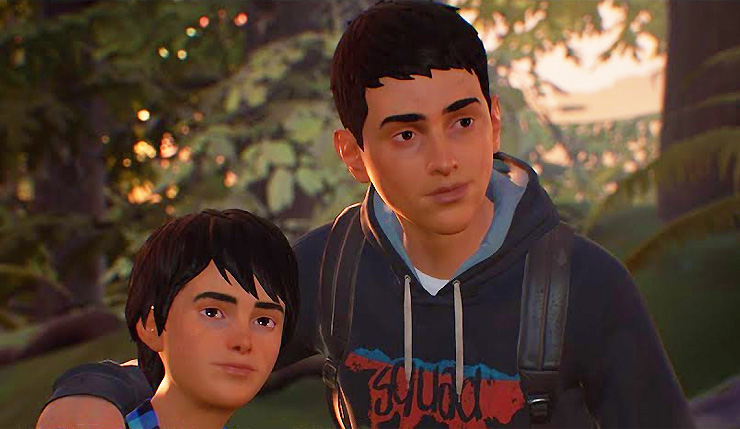 Here’s a basic rundown of Life is Strange 2’s story:

The main characters of Life is Strange 2 are brothers Sean (16) and Daniel Diaz (9), two brothers living a fairly normal life in Seattle, Washington state. Following a tragic event, their lives are forever changed. Now on the run from the police and threatened with both separation and incarceration, Sean decides to take his younger brother and seek a better life in their family’s home town of Puerto Lobos, Mexico.

Life on the road is tough and dangerous. The brothers will face all manner of challenges as they bravely undertake a journey that will test the bonds of brotherhood. Playing as Sean, you will need to make the kind of tough choices you can expect from a Life is Strange game, and you will need to live with the consequences of your actions. The game will this time focus on brotherhood alongside the need to guide and educate your younger brother whilst simultaneously coming of age yourself.

It looks like Life is Strange 2 won’t shy away from hot-button issues – the game’s trailer and description hint police violence and immigration may be touched on in some way. Of course, the game will also deal with more universal subjects like growing up and brotherhood.

Dontnod are promising Life is Strange 2 will also include a new power (the original game allowed you to manipulate time) and a variety of other fresh features, but haven’t revealed what exactly they are. We likely learn more soon, as additional Life is Strange 2 footage will be released sometime this week.

The first episode of Life is Strange 2 arrives on September 27.