LG has announced that they will launch their new full-size keyboard during the IFA 2015 trade show next week in Berlin, Germany. The keyboard, named ‘Rolly,’ is basically a small portable input device that folds in four rows of keys which enables users to carry it around easily in their pocket just like a small wand. LG is not the first company to come up with a portable keyboard but they definitely are the first to market it as a stick in your pocket. 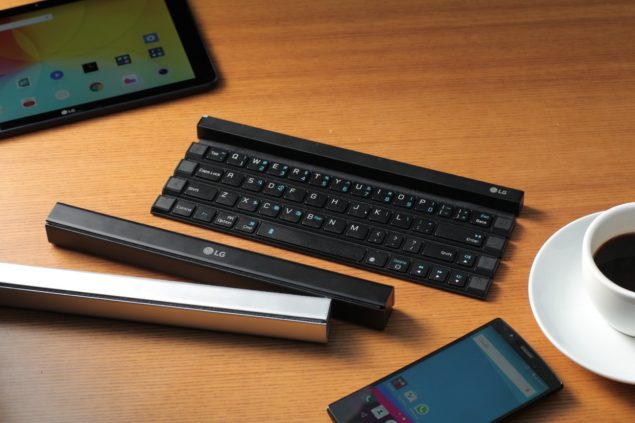 This Tactile Keyboard Is All You Need On The Go

Rolly is a wireless Bluetooth keyboard which is made of solid plastic unlike other foldable keyboards and is quite flexible, so it has a more tactile feel to it, as claimed by LG. The keyboard will debut in the United States followed by Europe, Latin America and Asia in the fourth quarter this year. LG has made Rolly an extremely user-friendly keyboard and they claim that it is quite easy and simple to use, so users won’t need to adjust themselves to it unlike other foldable keyboards, because it has a pitch of 17mm, just shy of the desktop's 18mm. 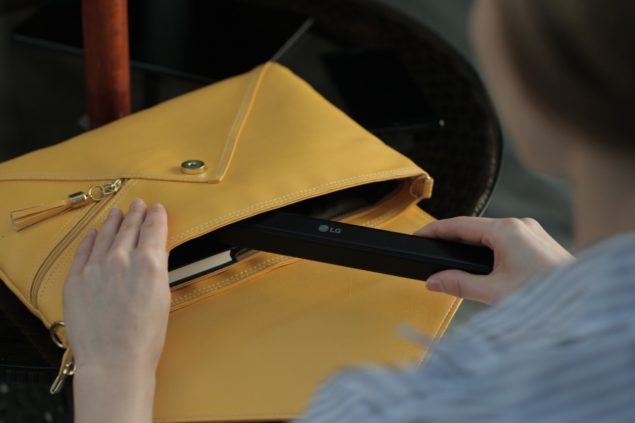 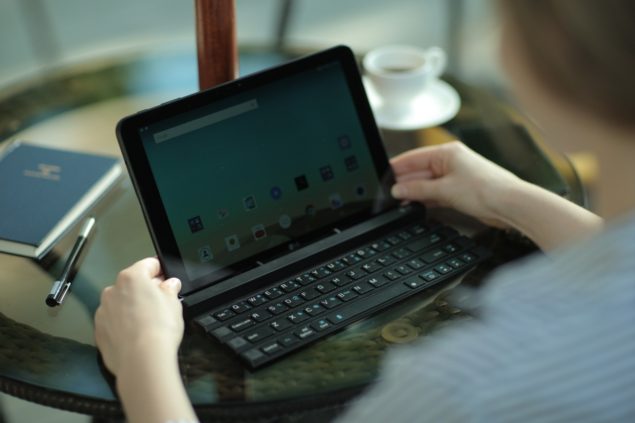 As I said before, LG is not the first company to launch such a product, but the additional feature of a foldable ultra-portable wireless keyboard that can be turned into a stick and the tactile feel that it provides may give it the competitive edge that it needs. The price for the Rolly has not been announced as of yet, but we will keep you in the loop about it.

“LG Rolly Keyboard is just one of the many premium input devices we'll be unveiling in the coming months as we expand our accessories offerings," they add that "The goal was to create a product that could add more value to LG smartphones and tablets at the same time offering a unique design proposition that hadn't been explored before." 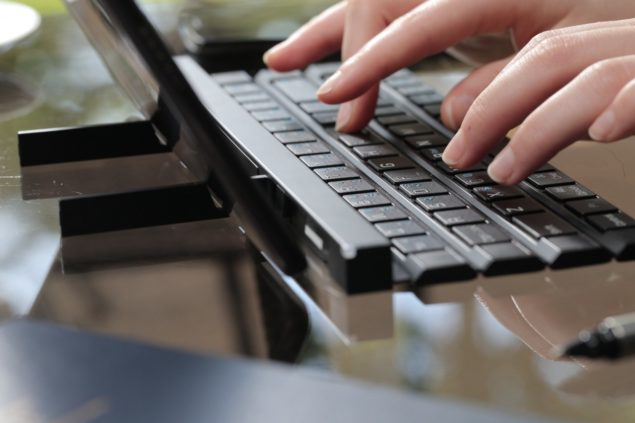 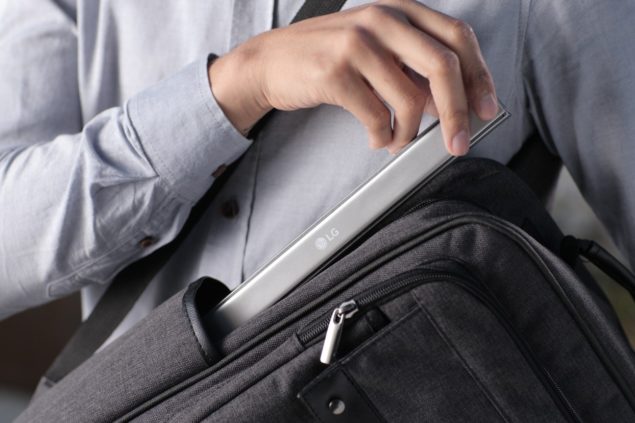 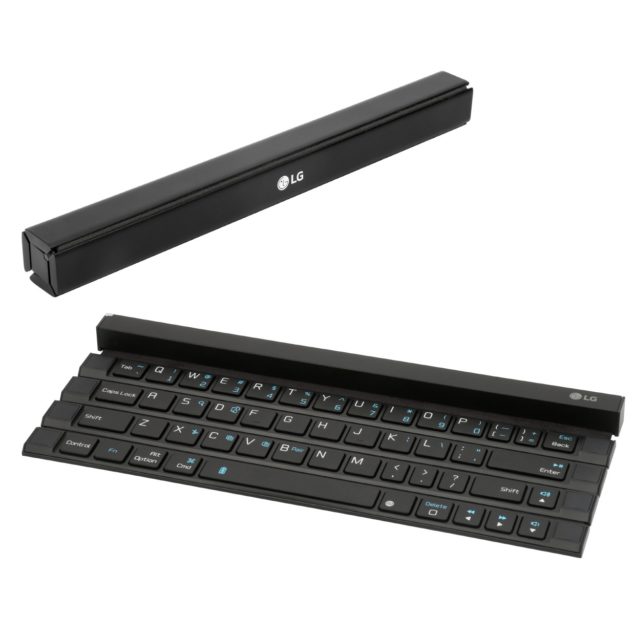 Rolly is made of impact-resistant durable polycarbonate and can be paired via Bluetooth 3.0 connectivity just by unfolding the device. At a time two devices can be paired with a single key press and you can also switch between devices, if you so wish. It has an expected battery life of three months on a single AAA cell, which is nice. A tablet or a smartphone can also be supported by the tiny arms on this keyboard’s end.