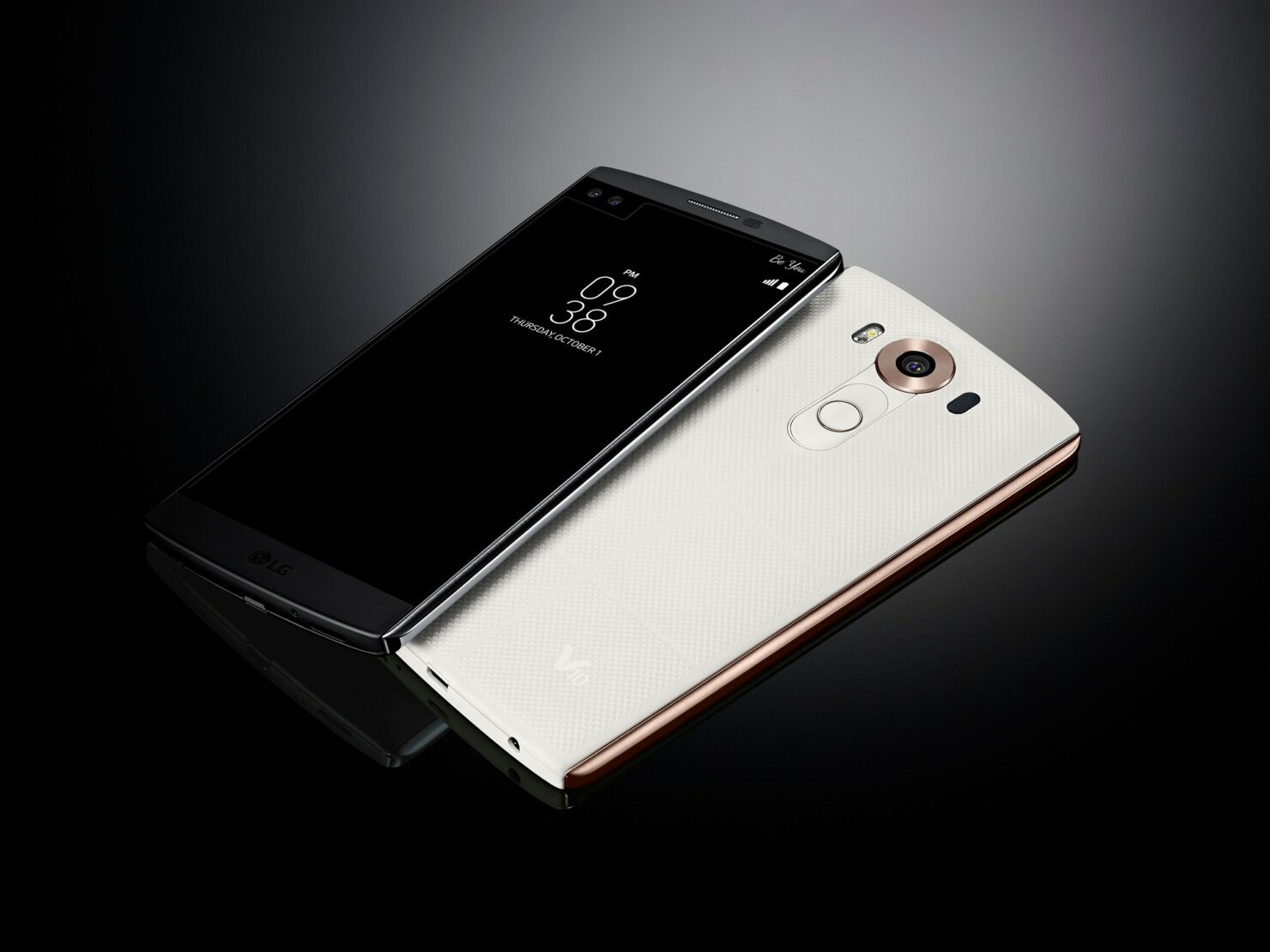 ‘Searching for the Superhero smartphone’ was the name of the study that LG undertook in order to find out what consumers like to have in their devices. Turns out that a very large percentage of these smartphone owners desired some very key features in a handset and you’re about to find out which ones.

We can all agree that larger phones started getting popular thanks to their natural benefits, leaving the smaller devices way behind in the race. According to the study that LG conducted, the firm found out that 95 percent of smartphone users prefer having phones with larger screens, as well as larger battery life. For phones that pack a larger display, it is only natural that the manufacturer will have ample room to incorporate a larger battery, thus resulting in more battery life from the hardware front.

However, having a larger phone also removes a huge percentage of the user’s ability to carry out a one-handed experience, so that could mean the UI of the upcoming G6 has been tweaked in such a manner that it allows users to initiate a two-handed and single-handed smartphone experience. Thanks to featuring a metal build, the upcoming G6 is also said to be highly durable and is going to be the first phone from the company’s flagship lineup to provide support for wireless charging as well as be IP68 certified. 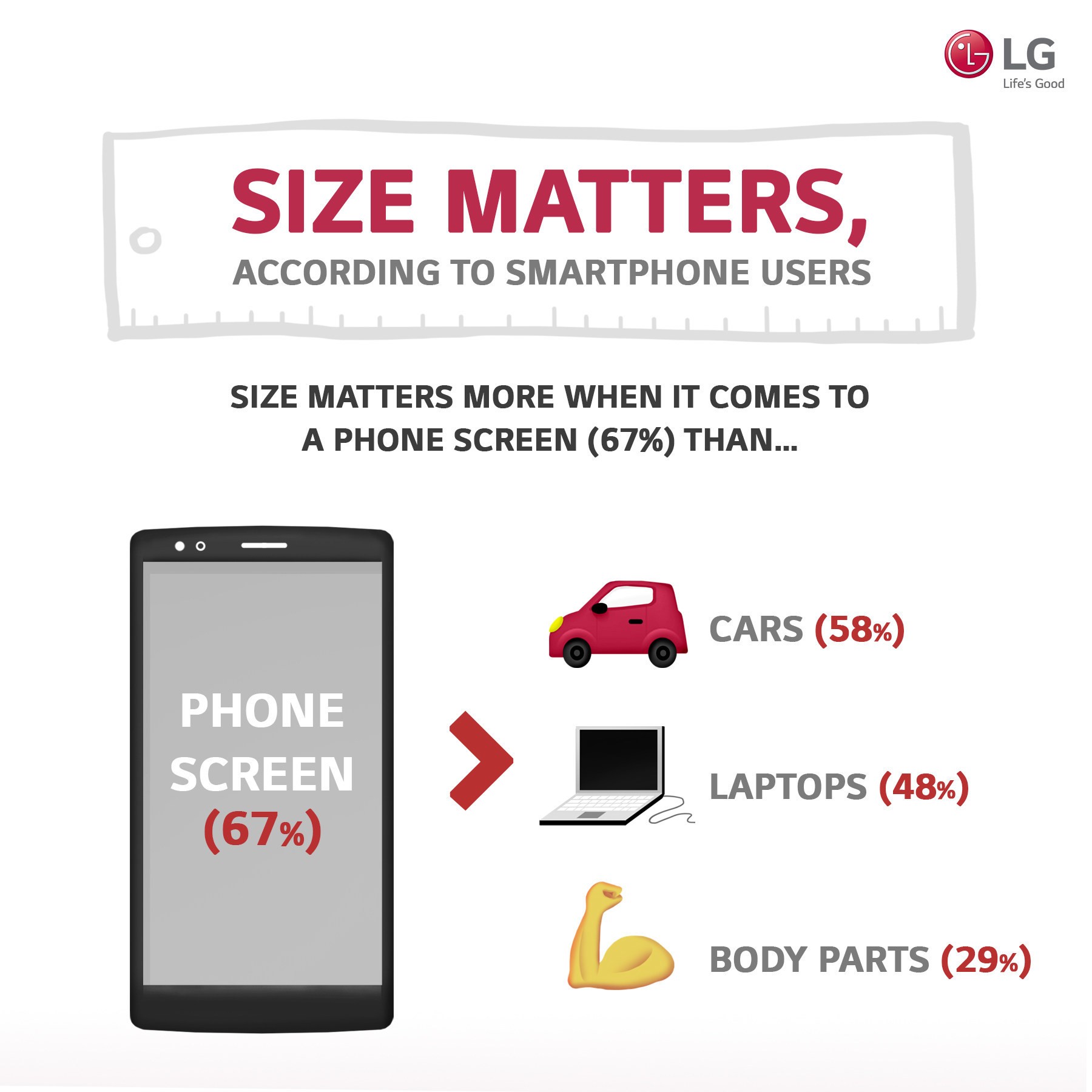 The only drawbacks to owning the handset will be that it will cancel out the option for the user to replace the battery themselves since a sealed phone means a non-removable battery setup. Secondly, G6 is running a Snapdragon 821, which is not a bad choice at all, but there are some who prefer getting the best of the best in mobile hardware.

Though LG G6 will be offering you everything there is an Android flagship smartphone, if you’re patient enough you can always wait for the upcoming V30 which has been rumored to come with a Snapdragon 835 and 6GB of RAM.