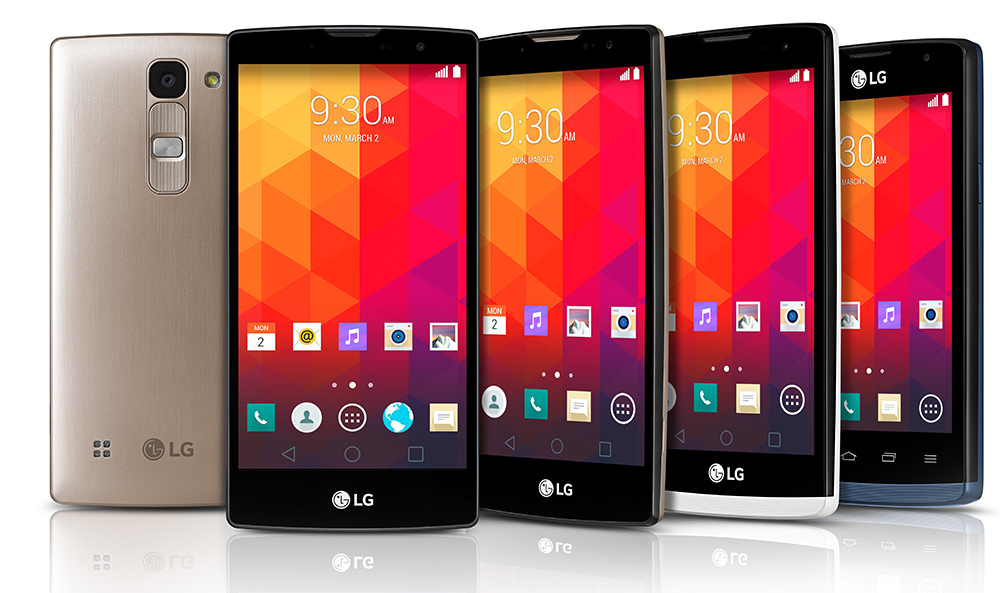 LG will kick off the CES 2017 trade show with not one, but a total of 6 Android-running smartphones, thus securing one market segment of devices early in the year. The company might not have done well with the announcement of its G5, but the V20 covered it up well, and it looks like the Korean tech giant is aiming to gain some much-needed momentum with the upcoming announcement.

Without jumping into unnecessary details, the Android-running devices from LG are going to be targeted to consumers who do not possess sufficient disposable income to spend on a flagship smartphone. The necessary details and specifications of the 6 handsets have been listed below: 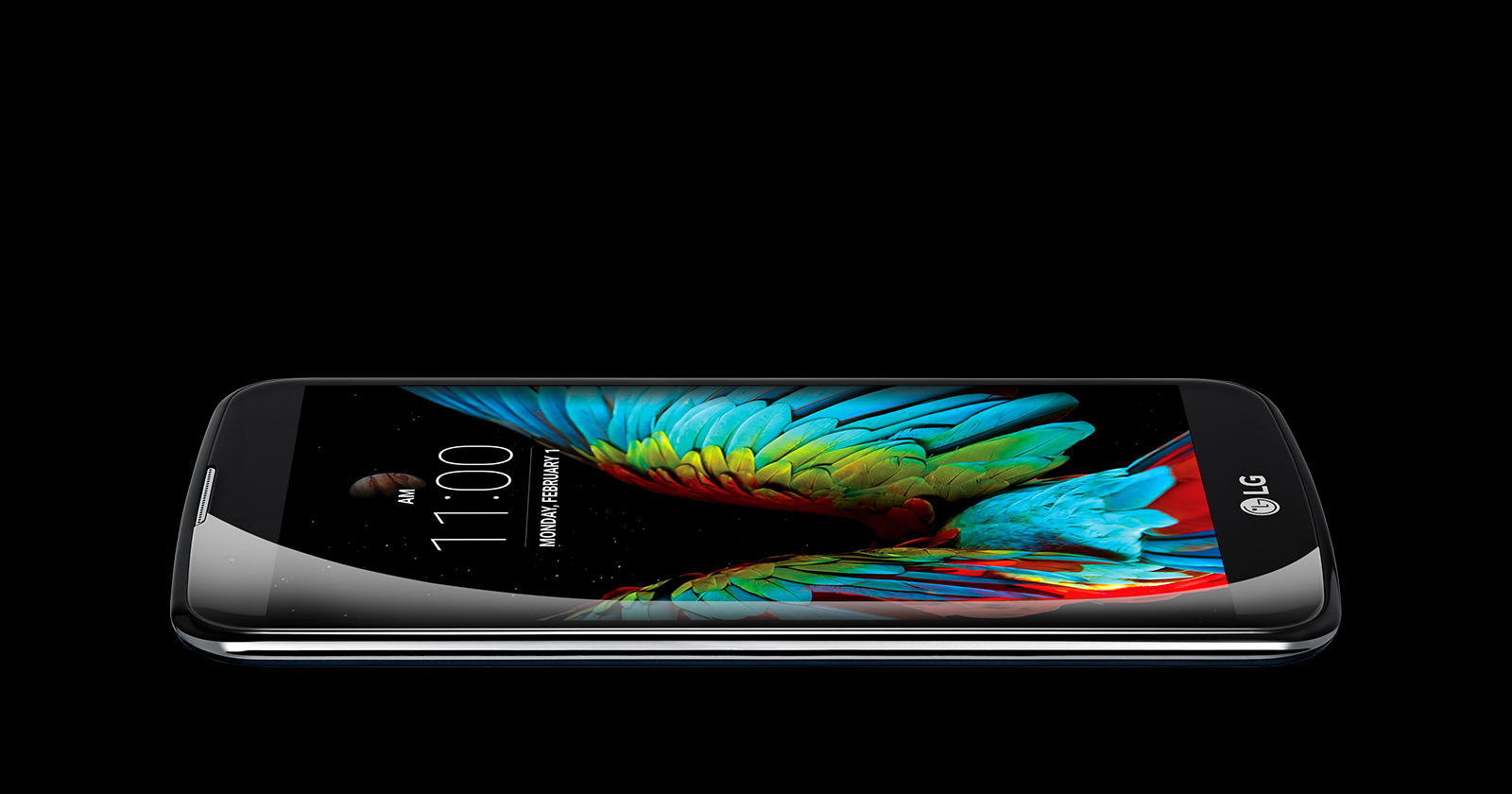 We’ll be looking forward to the LG X-Calibur, especially because flagships from LG haven’t carried a water-resistant rating and are not given a heavy-durability rating. If the manufacturer is serious about giving sufficient protection to its mid-range family, we’ll be excited to see what they have in store for viewers and consumers for the upcoming flagships. Which devices are you excited to see at the CES 2017 trade show? Tell us your thoughts right away.