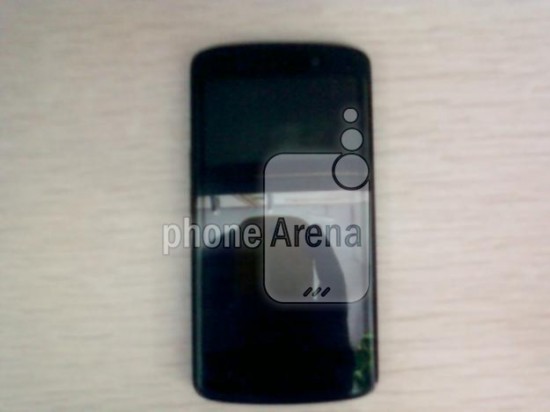 With Google announcing the Galaxy Nexus last month, it was only going to be a matter of time before other manufacturers also came to party with their ICS ready smartphones. We've already seen HTC Rezound and now it seems as if its LGs turn. The phone in question is the Nitro HD and if rumors are to be believed, we may have a real super phone on our hands. Nitro HD is rumored to be a AT&T only phone in the US. 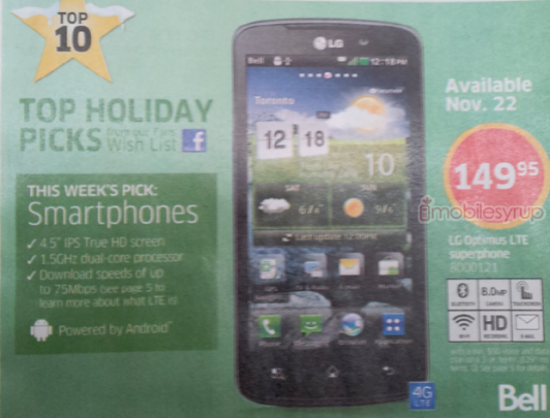 As far as hardware goes the phone doesn't compromise on anything. The CPU is clocked 1.5Ghz and there're two of them running. On the front is a massive 4.5" IPS screen which runs at 1280x720 resolution. 1GB of RAM is available for multitasking and a rear 8MP camera for stills. We don't know yet what version of Android it will come with but don't be surprised if its Gingerbread. We can only hope LG, unlike what they did with Optimus 2x, updates the Nitro HD to ICS in time. No release date for USA is confirmed at this point however the Canadian network Bell has revealed its 22nd of November for Canada at least. Will that be the day for AT&T too? I guess we'll know in a week.