LG Nexus 5X Shows Up On Online Retailer But With Disappointing Specs – Will Nexus Be A Failure Once More?

Previously, we reported the official names of both upcoming Nexus smartphones, along with the starting price tag of LG Nexus 5X. Now, we have also seen the hardware configuration that will be present in the upcoming device. 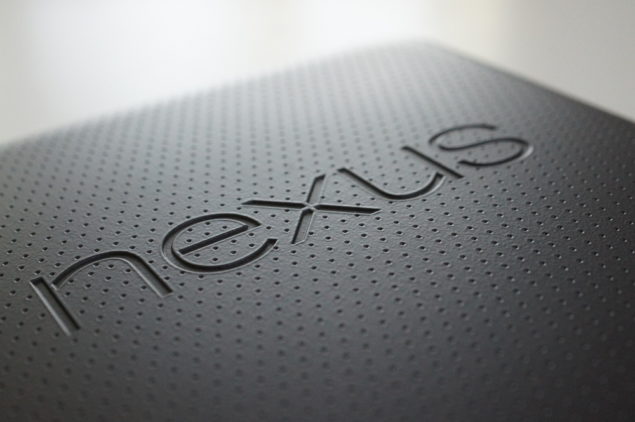 According to Amazon India, LG Nexus 5X will sport a 5.2 inch IPS display that will have a resolution of 1080p. While we are glad to see that both LG and Google decided not to go overboard with the resolution, there are some aspects of the smartphone that you too will find thoroughly discouraging when you want to make your purchase. For example, despite the fact that the smartphone could be running Android Marshmallow ‘out of the box’ when it officially goes up for sale, the base storage model of LG Nexus 5X will start from 16GB.

We have seen that the Nexus lineup is void of a MicroSD card slot so why in the world would LG and Google decide to limit the storage expansion freedom for thousands of potential customers? According to additional hardware specs listed on Amazon India and The Next Rex, LG Nexus 5X is only going to have 2GB of RAM. Knowing that Android has a voracious appetite when it comes to memory consumption, 2GB does not feel like an adequate amount of RAM. 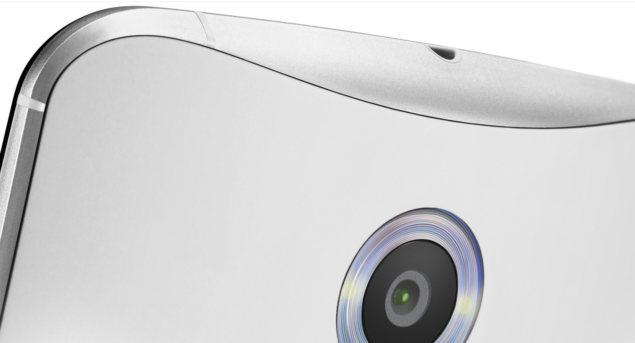 Perhaps the only comfort so far is seeing a Snapdragon 808 as part of the hardware configuration, which we suspect will be running at full speed as far as its hexa-core processor is concerned. LG Nexus 5X is also going to sport a 12.3MP rear camera sensor, which is slightly lower than one present on Nexus 6; something that we consider to be a huge disappointment once more.

For a 5.2 inch screen, having a 2,700mAh battery is sufficient enough to provide the user with enough battery life. According to the details present on the website, if you are connected to the 3G network while using Nexus 5X, then you will be able to talk up to 17 hours and have a total of 300 hours of standby time too. The starting price of Nexus 5X is expected to be $399, which is not so bad considering that once upon a time, Nexus 6 came stamped with a $650 price tag for the 32GB model.

We just hope that the upcoming smartphone would have featured better hardware.