The LG G6 Will Be 20% Cheaper To Make Over The G5; Company Rumored To Abandon Modular Design 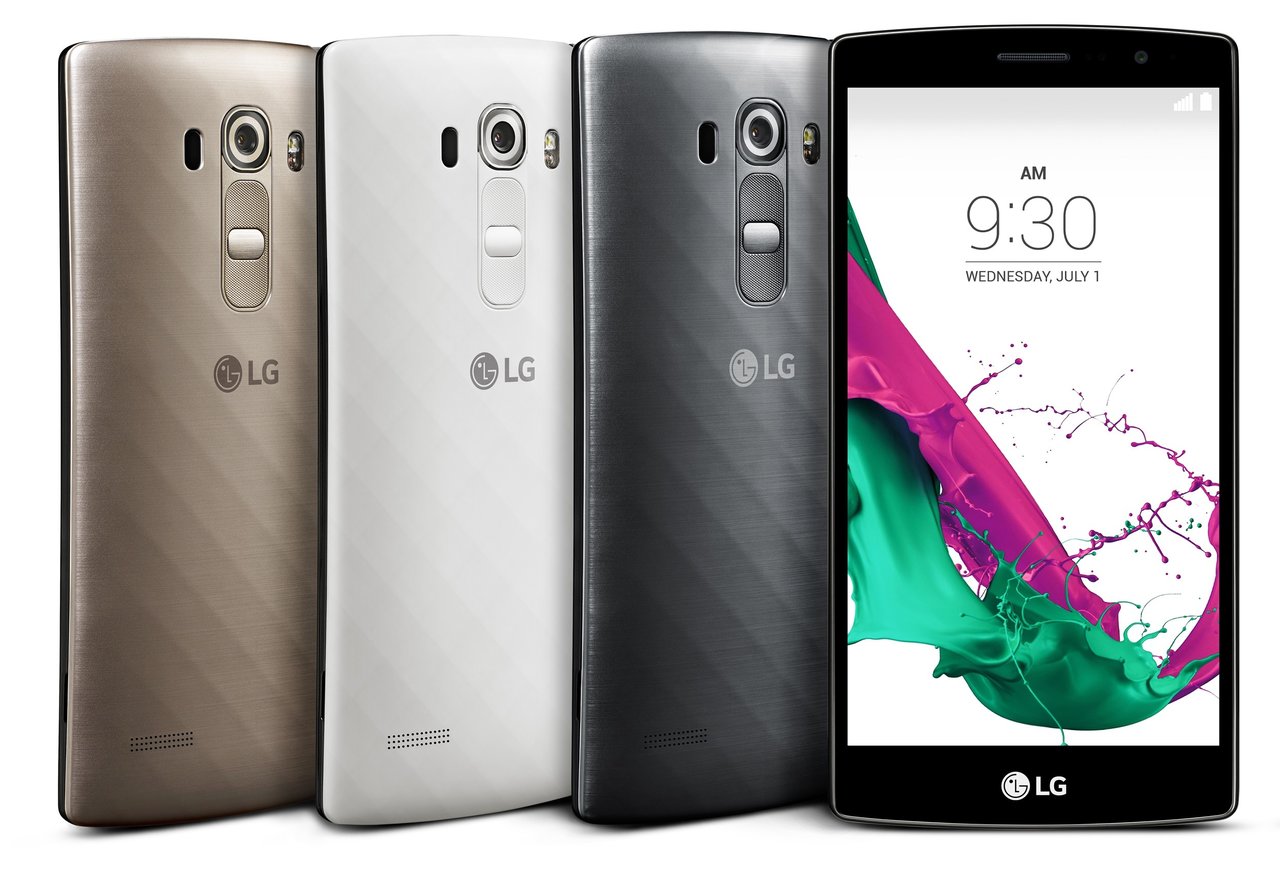 The LG G6 is a regular feature of the rumor mill. While a couple of months back we saw little information surface on the device, now the rumor mill has finally become more rewarding. It's also the first 2017 flagship to see a visual leak as the Galaxy S8 and the iPhone 8 remain deficient in that regard. Now, we've managed to gather a bit more information on the G6. What is it? Take a look below to find more.

LG hasn't seen good fortune in the flagship smartphone industry lately. The company had high hopes with the LG G5 last year. The device was the first of its kind in the industry to feature a modular design. Users could switch functionality on the go with it, depending on the type of accessories they purchased. However, the smartphone world wasn't ready to use its devices like a 3D puzzle, and subsequently the company reported successive operating losses.

Now, the company's rumored to take a more conservative approach with the LG G6. Not only will the device resemble its successors in terms of aesthetics, but you won't get a modular design with it either. LG's looking to play it safe and today we've got folks over at KB Securities who provide some data to back this claim. According to analyst Kim Dong-won, the LG G6 will be 20% cheaper to manufacturer as compared to the LG G5. 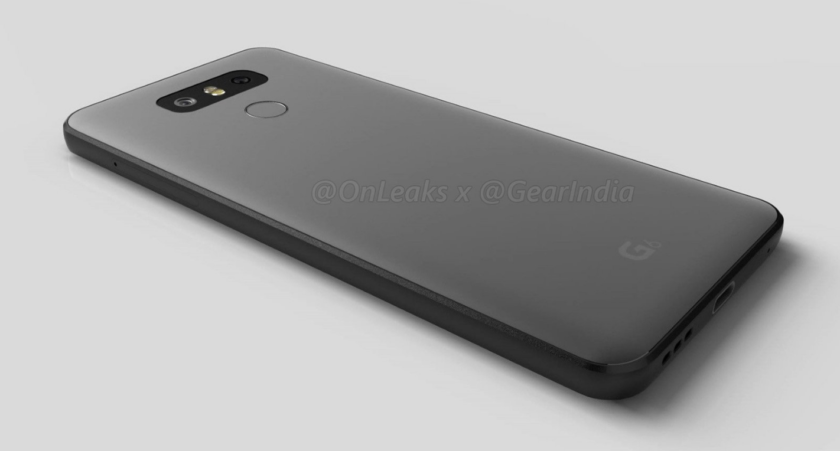 Most probably, it means that the LG G6 won't feature a modular design. The smartphone has seen optimistic analyst estimations previously as well. Projected sales for the device are expected to outdo the LG G5, will will be good news for the company's shareholders. If you're sad to see modular design go away, LG's hoping that other features on the G6 will make up for it. For starters, the device is rumored to feature a glass back, more like what's expected for the iPhone 8.

It'll also be powered with the Snapdragon 835, manufactured by Samsung on its 10nm FinFET. The processor is expected to cut down power consumption by half when compared to its predecessors and provide up to 20% in performance improvements. Keep in mind that these numbers aren't official but are based on various leaks which have occured over the past couple of months. Thoughts? Let us know what you think in the comments section below and stay tuned for the latest.