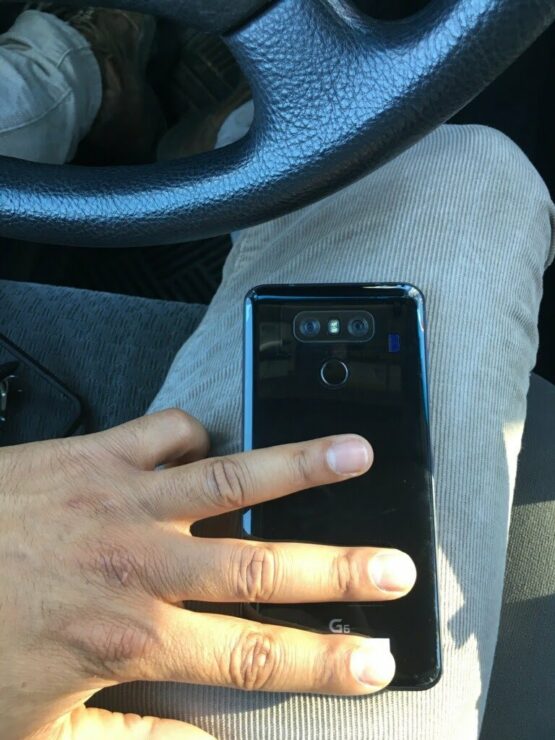 LG's Oreo rollout has been mostly lacklustre, with many of their devices still running on older versions of Android. To remedy the situation, they opened a dedicated software update centre in South Korea which will work exclusively towards developing software updates in a timely fashion for all of their devices.

The primary objective of the software centre was to begin work on developing a stable Android Oreo version for the LG G6, their flagship device from last year. Considering how long Oreo has been out, the update is a few rungs above "too little, too late" territory, but it's still better than remaining stuck on Nougat. Today, LG announced that a stable Oreo build for the G6 is ready and will be rolled out starting next week on Monday.

Unfortunately, the rollout is only for the Korean market, and there is no word about a global rollout schedule yet. Ideally, it shouldn't be very long and should hit the international markets in a matter of a few weeks, if not more. The update brings some system-wide improvements such as better battery life, performance gains, security improvements, and standard Oreo features such as Picture in Picture mode and a whole lot more. 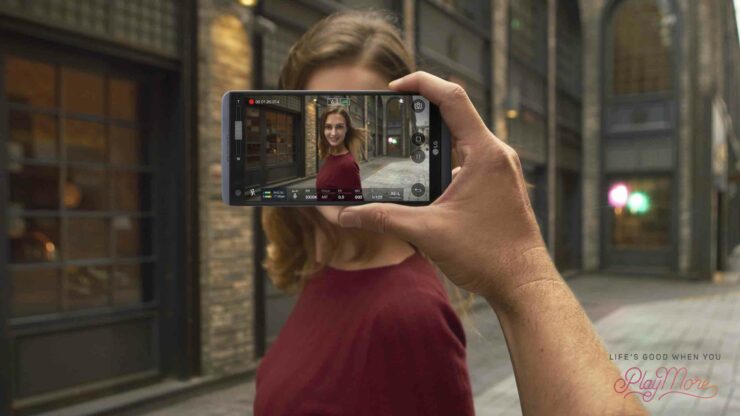 In addition to the LG G6, some older devices are to receive Oreo as well. The LG V5 and V20, both devices from 2016 are marked for an Oreo update, but we don't know when. It's safe to assume that it will at least be a month or so before it is released in the Korean market, with international devices having to wait a bit longer.

The company didn't sell a lot of devices last year and are in the process of changing the approach they take to manufacturing smartphones. It is likely that older devices will get more attention, considering that they've deviated from the norm of releasing smartphones annually. Not many manufacturers include two major OS updates for their flagships, and we're glad to see that LG has finally made it to that list.