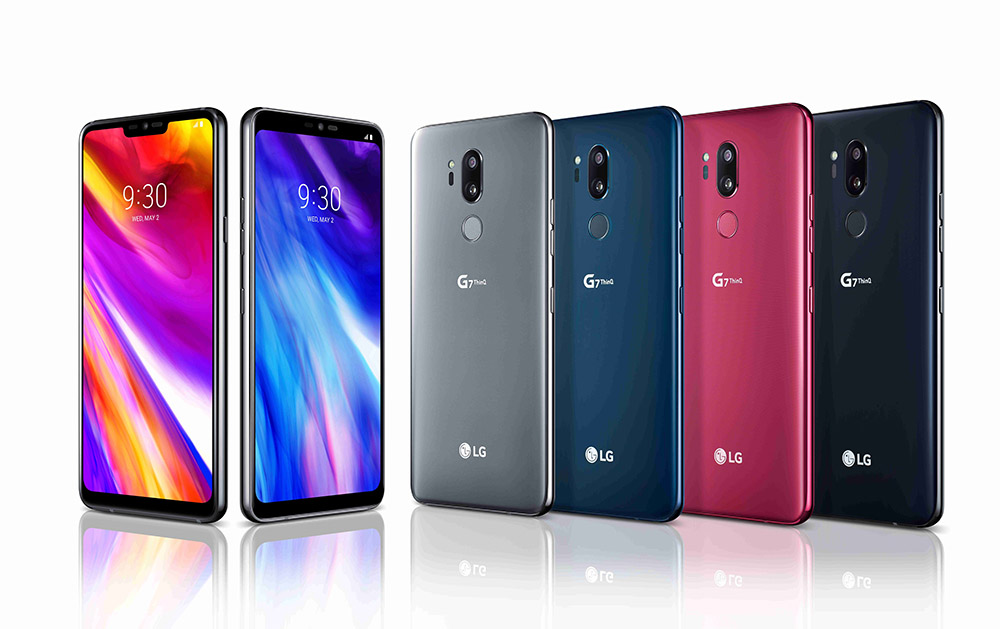 One of the primary focus for the LG G7 ThinQ, the company’s latest flagship was that of a unique way to emanate audio from the phone. Instead of integrating stereo speakers, LG has integrated a single speaker at the bottom of the G7 ThinQ. When asked, LG justifies this approach and states that a single-firing speaker is better in many ways. Let us find out how and why.

Speaking to AndroidHeadlines on the matter, LG states that single-firing speaker on the G7 ThinQ is indeed a much better approach. It gets louder without messing with the mids and high or dropping the bass. LG’s Frank Lee said that the speaker is so loud that it will have to be turned down if you need to talk to someone in the same room.

If this claim is true, then it will interesting to see how other phone manufacturers will be looking at this critique. Also, it should be noted that the sound does not get stifled when you hold it in the landscape mode. This usually happens when you play games or watch videos on a smartphone and your finger accidentally blocks the only speaker grill on the entire handset.

However, you will not have to worry about this with the LG G7 ThinQ. The company has generously included a 3.5mm headphone jack and a 32-bit Hi-Fi Quad DAC. In fact, the G7 ThinQ is the first flagship from the G-series of devices to feature this chip, resulting in stellar audio quality when you plug in earphones or headphones.

A speaker is indeed a very important component of a smartphone and LG knows that well. Let us hope that by implementing this unique feature, the company did not forget about improving the other aspects of the flagship. Bear in mind the smartphone features a 19.5:9 LCD screen with a 3,120 x 1,440 resolution and a peak brightness of 1,000 nits.