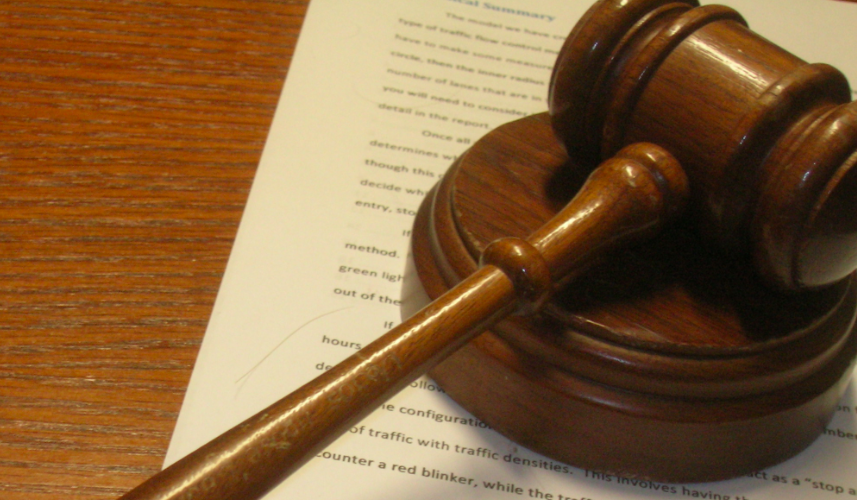 Patent infringement cases have always been on the rise in the US. We have witnessed big players like Apple and Samsung often locking horns over patented technologies. The latest one to enter the patent infringement clan is LG who has sued US-based phone maker BLU for infringing five of its Long Term Evolution standard-related patents. These patents have been declared as essential to the LTE standard.

This is not the first time when BLU has come under the radar, last year, the company was accused of sharing personal data collected from users. BLU was found guilty for the case, and it tarnished the brand image in a major way. Now, with LG's accusation for patent infringement, we wonder how BLU is going to deal with it.

Interestingly, in this case, LG said that it sent four warnings to BLU regarding the infringement but did not receive any reply or acknowledgement in return. Pertaining to the lax attitude of BLU, LG decided to drag the company to the court for clarifying the issue. After pressing the charges on BLU, LG is also seeking a ban on BLU smartphones across the US. The company has requested US International Trade Commission to look into tha matter and impose ban on BLU phones.

LG also admitted that this is the first time that it has filed patent infringement suit against a smartphone manufacturer. The company also clarified that it will take necessary steps if its patented technologies are unlawfully used by any other company. It comes under unfair use of intellectual properties and the company would fight for its legit rights.

LG has filed the lawsuit in the district court of Delaware. Given the intensity of the matter, we think that LG won't budge and would go a long way to ensure BLU's trial. On the other hand, it looks like BLU has not learnt any lesson from its past lawsuits and is still ignoring warnings. A preliminary judgement is expected to make its way in the first quarter of next year over this issue.

It remains to be seen who comes out clean from the legal battle. BLU has not spoken on the issue yet, but we can expect it to issue some statement regarding the matter.