The luxury car manufacturing division of Toyota, Lexus, is known for its sophistication and upbeat style. But a recent over the air software update has turned into a disaster for the company because an unknown number of Lexus automobiles have had their navigation and infotainment units broken by a bug in the update.

According to a spokesperson of Lexus who confirmed the glitch in the system, the problem was delivered in a routine over the air software update. As per the observations by the team, the affected cars have got the dashboard screens being reset themselves which eventually ends up resulting in affecting the usability of the navigation and the radio system of the automobiles. The update bug affected cars equipped with Lexus’ Enform system with navigation. Although Lexus has yet to provide detail regarding the issue, one of its US dealers claimed that the issue can be resolved if owners of the automobiles can bring in their vehicles. 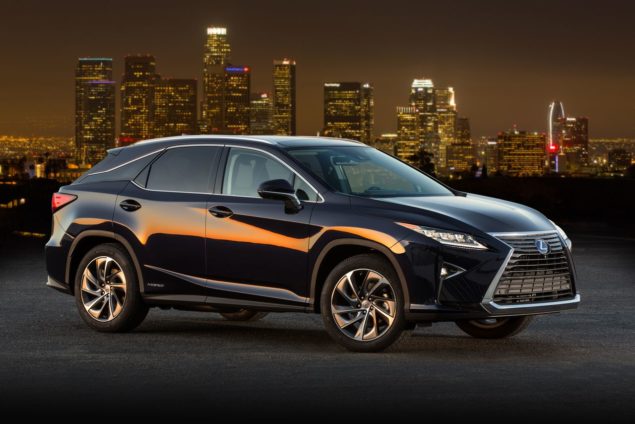 "One of our media providers that sends information to your Lexus sent an update to the system that contained a bad line of code," said a message posted by Illinois-based Woodfield Lexus.

"The programming issue is resolved but Lexus needs to reset your system. The repair is simple and no appointment [is] necessary. Please visit our service department for assistance."

The company is still not sure what to respond to the extraneous hue and cry by the Lexus owners on Lexus social media channels, as the company is still not sure when the issue regarding the new software update will be resolved. Also, the company claims that nothing can be said as of now that whether the problem will fix itself with the arrival of a new software update for the customers or whether they will have to rush to the dealer to make things better for them. Users on twitters reported to have claimed some degree of success regarding the disconnection of their battery for a certain period of time to force a reset of the system.

"Lexus has an excellent reputation for reliability, but these days that's not just about having trustworthy mechanical parts but its also electronics and software," commented Prof David Bailey from Aston Business School.

"There are typically more lines of code in a car than an aircraft, and you only have to get one part wrong for it to cause these types of problems." 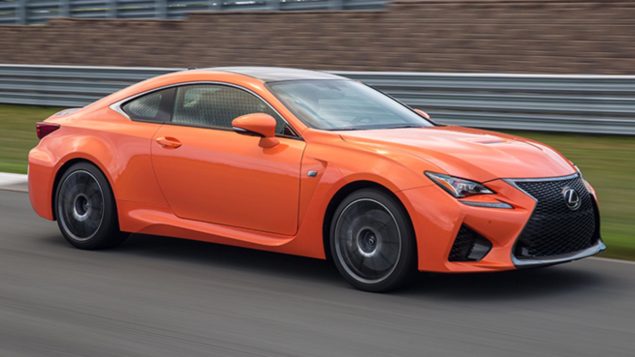 Over the air software updates and their issues has been a common scene for many companies, such as Tesla and others. Tesla has also been offering the facility to unlock some new features from time to time. Seamless software like of smartphones or tablet updates can however be like a double edges sword by causing more damage rather than fixing the basic issue.