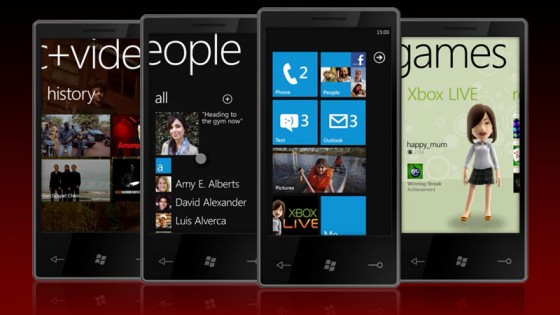 If you were one of the few enjoying a jail broken version of a Windows Phone 7, you must have been bummed knowing the No-Do update reversed the jail break and it was not possible anymore to jail break using the previous methods. Luckily the wizards at XDA are at it again and a new project by the name of "Lets jailbreak No-Do" has begun which, well, as it says, is targeted at jail breaking Windows Phone 7 devices running No-Do.

If it's successful, and I hope it is, users will once again be able to stuff that's not possible on Windows Phone 7 by default at the moment. That includes side loading applications, registry tweaks and a host of other stuff.