Lenovo, the largest PC maker in the world has unveiled its $145 smartphone called Lenovo K3. The company plans on bringing the brand new competitor to the middle smartphone markets and in the process, the tech firm is going to take on another Chinese smartphone maker, Meizu and its affordable M1 Note. Currently, M1 Note carries a price tag of $160, which is slightly more than what consumers will have to pay for Lenovo K3's $145 price tag. However if the specifications of K3 are downright impressive, then Meizu is going to have a harder time capturing the larger piece of the smartphone market share. 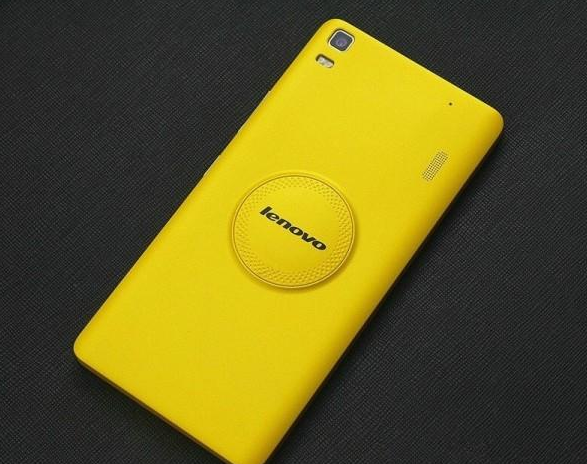 Similar to Meizu’s M1 Note, Lenovo K3 possesses a 5.5 inch screen size that will be radiating the 1080p resolution. That’s not all where the smartphones share their similarities. Both devices are also sporting MediaTek’s MT6752 SoC, which carries an octa-core processor named ARM Cortex-A53. The processor will be functioning at a clock speed of 1.7 GHz and supplementing the CPU will be 2 GB of RAM, and a Mali-T760 GPU. Both handsets are able to accommodate two SIMs along with an LTE modem and 802.11 n wireless adapter, which features dual-band functionality.

In terms of image capturing and video recording situations, Lenovo K3 and Meizu M1 Note feature a 13 MP and 5 MP rear and front camera combo. However, there are several instances where Lenovo K3 will be the better purchase. The Chinese firm’s smartphone might ship out in the 16 GB internal storage model, but it also presents consumers the opportunity to expand their storage to a maximum amount of 32 GB via a microSD slot. Meizu’s M1 Note is void of a storage slot and is currently available in the 16 and 32 GB capacity variants, with the former one carrying a price tag of $160.

Lenovo K3 might possess a smaller battery pack compared to M1 Note (3,000 mAh against the 3,140 mAh), but it is a very negligible difference as far as total battery timing is concerned. Besides this, Lenovo is offering K3 in a special model; the Teana variant. This variant is expected to provide a better listening experience since its speaker will be upgraded to provide enriched quality. However, the price tag of this particular version will shoot up to 999 Yuan, which translates in to $161. Regardless, spending $1 extra will grant you with a better sound experience and a microSD slot.

For our impartial opinion, it can easily be concluded that affordable smartphones are becoming very popular in this day and age and with Lenovo K3, the company is definitely going to give Meizu’s offering, a run for its money.