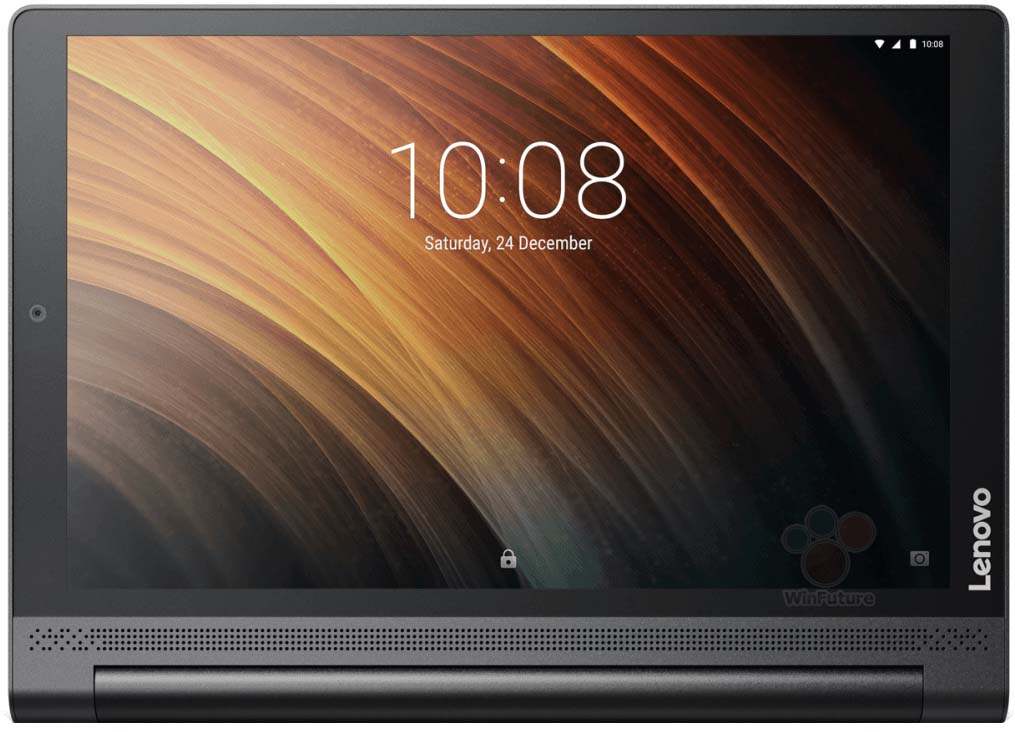 Thanks to its massive screen size, Lenovo Yoga Tab 3 Plus 10 is able to accommodate one of the things that’s most missing from Android devices; a large battery capacity. A 9,300mAh battery resides underneath the hood, and according to additional details, the tablet will be able to give at least 18 hours of battery life. This is also the first ever Lenovo tablet from the Yoga lineup to feature a Type-C USB port, so you’ll be able to charge the slate faster and transfer data at a much faster rate, assuming that the underlying technology used is USB 3.1 and not USB 3.0 or even USB 2.0. 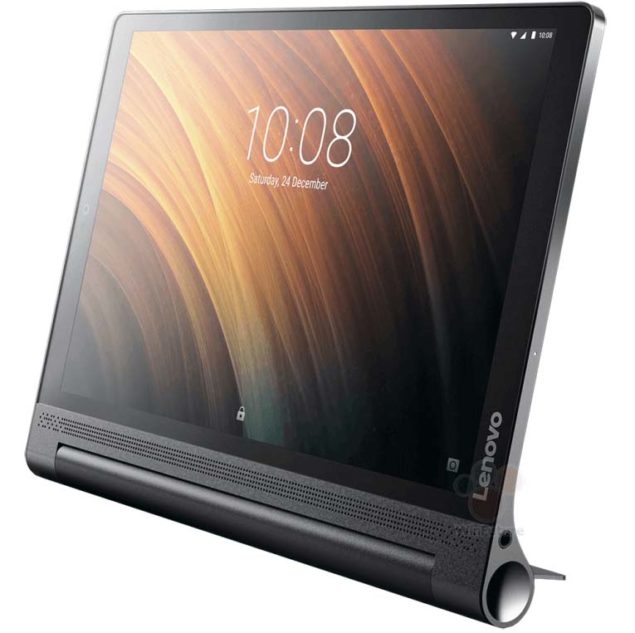 There’s also an optional LTE modem model that’s going to be announced alongside the regular version so lookout for that one. One thing that we were not keen on reading about is the QHD display. For a 10-inch tablet, there was honestly no need not to go beyond the 1080p threshold on the Lenovo Yoga Tab 3 Plus 10. You see several large screen displays boasting resolutions of 1080p, and that’s not bothered consumers till now. Now we fear that because of this unnecessary upgrade, battery life will suffer, and the slate’s overall price will be increased as well. 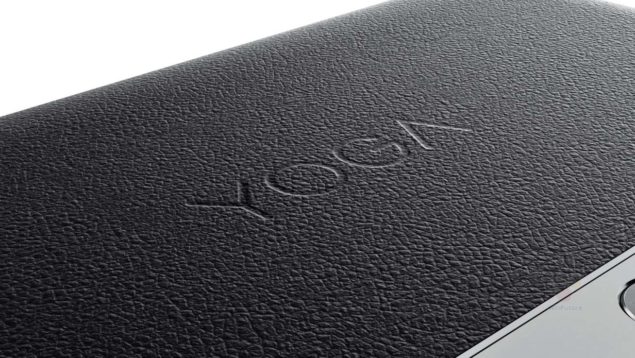 There’s a Snapdragon 650 that is present inside the tablet and Android 6.0 is running out of the box. The expected retail price of the Android-powered tablet is $399, while the LTE variant might carry a price of $449. Details currently remain in the dark right now, but as soon as we get to know more details, we will debrief you.