Lenovo Vibe X3 has officially been announced and the just so you know, the device is going to target a wide range of audiences because it comes in not one, but three models, which you will get to know about shortly. 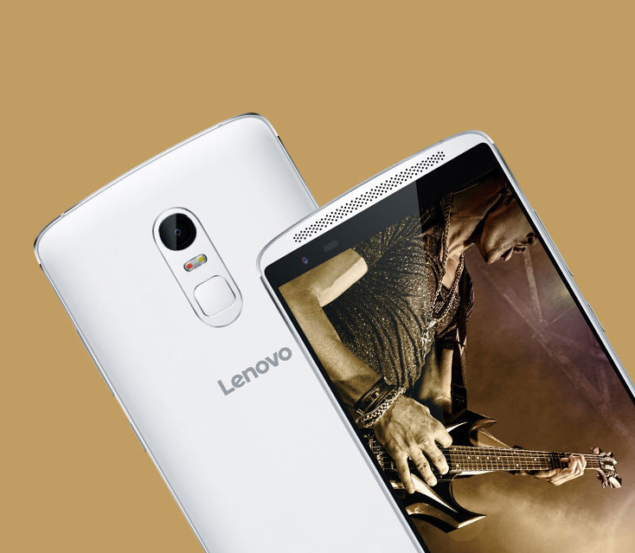 According to Lenovo’s press release, the company’s Vibe X3 is running a Snapdragon 808 chipset which features the following hexa-core processor:

As stated above, Lenovo Vibe X3 is going to come in not one, but three models, with the two higher-end models sporting the Snapdragon chipset and 3GB of RAM. Additionally, both models will also have 32 or 64GB of internal storage respectively (depending on which model you decide to purchase) and before you ask, yes there is going to be support for expandable storage. You can also fit in two SIM cards and depending on your network carrier, they will be able to provide you with LTE connectivity.

There is a 23MP rear Sony IMX230 sensor and looking at previous smartphones, the sensor will be able to record 4K videos at a constant 30FPS. Moreover, Lenovo generously added a 3,600mAh battery and since the device is running a Snapdragon 808 chipset, you can rest assure that it will be compatible with Qualcomm’s Quick Charge 2.0 fast charging tech. 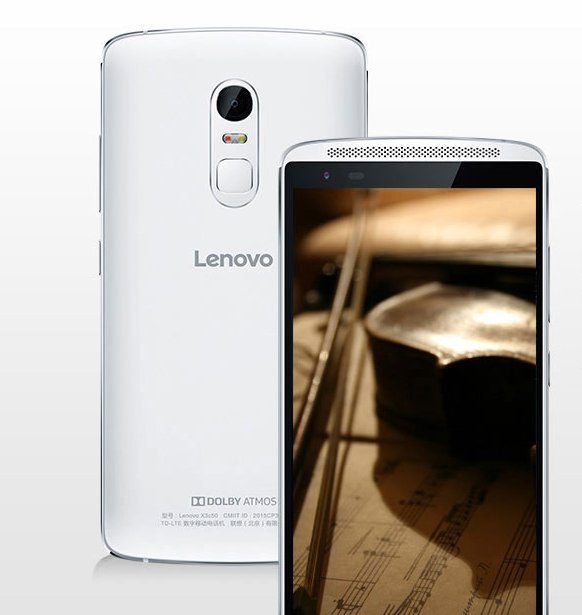 Coming to the lower-end model, this particular Lenovo Vibe X3 has a MediaTek chipset with a processor running eight cores at a speed of 1.3GHz. While the chipset details have not been provided, we strongly believe that it is MT6753. There is also 2GB of RAM present in the smartphone and the rear camera is a 16MP snapper instead of a 23MP one. Lenovo was forced to shed 200mAh from the cell because this model has a 3,400mAh battery.

For all audiophiles out there, all three phones have a total of three Texas Instruments OPA1612 amplifiers, a Cirrus Logic WM8281 codec for noise and echo cancellation a high-end Sabre 9018C2M DAC. In case you were wondering, there is also a fingerprint sensor mounted on the rear side.

Given below are all the pricing details of Lenovo Vibe X3: 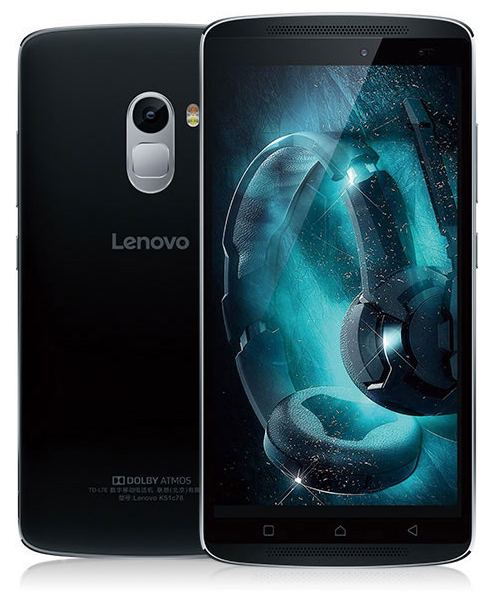 Since the press release has originated from China, we have no word if the device will officially be located in other markets, so we will wait upon this revelation. As for the pricing and specifications of Lenovo Vibe X3, are you guys impressed or not? Let us know your thoughts.