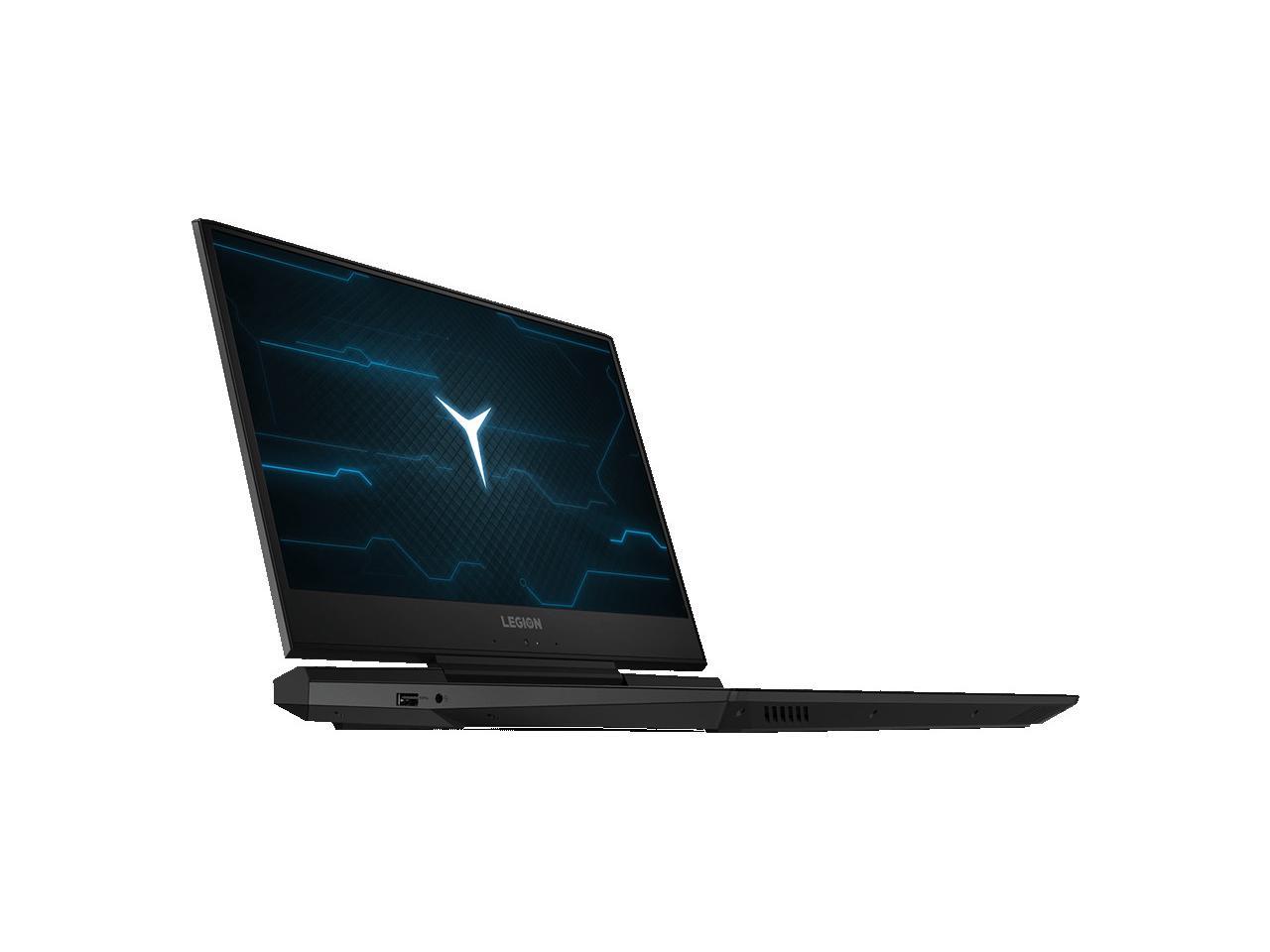 The Lenovo Legion Y545 was already on sale from its original retail price of $1,399.99 down to the discounted price of $1,249.99 an 11% percent discount! On top of that amazing deal, the Legion Y545 goes on Shell Shocker today meaning there are even steeper discounts to this amazing beast of a laptop! 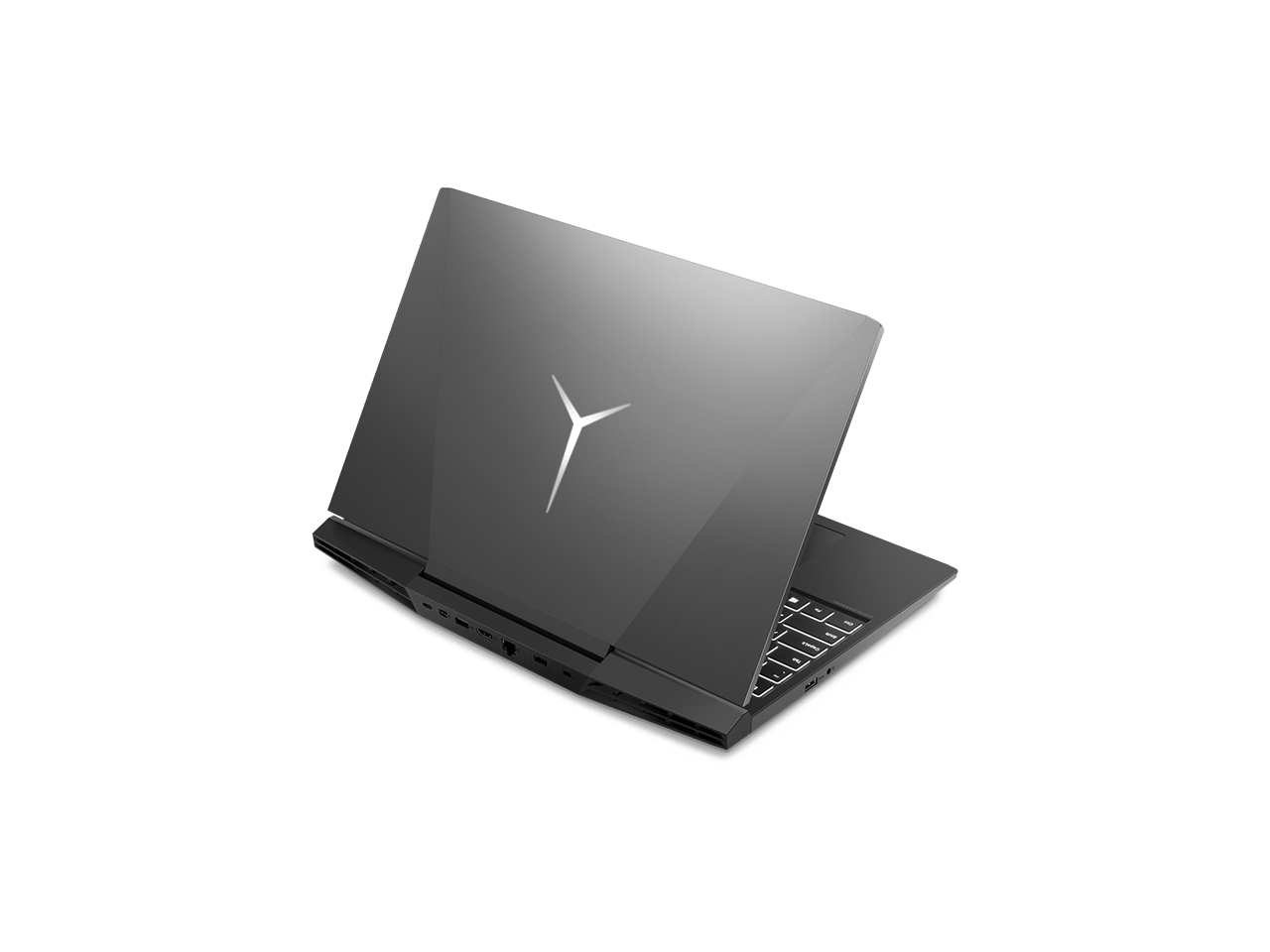 This laptop is packed full of amazing hardware, the processor is an Intel Core i7 - 9750H, this processor has a TDP of 45 watts which is more than most laptops processors. This means that the cooling unit must be bigger than normal laptops.

This processor has two more cores than it's predecessor the Core i7 - 7820HQ, but the single-core performance has stayed exactly the same. The clock rate of this processor is 2600 MHz with a max speed of 4500 MHz, with its 6 core 12 thread processor makes this a great gaming processor for most games, this scored a 9075 in Cinebench R10 (Single-Core) and scored 38074 (Multi-Core) as shown by this NotebookCheck article.

This graphics card was able to run PlayerUnknown's battleground on Ultra settings at roughly 70FPS and was able to power through Doom (2016) at high settings (1920x1080) at the amazing max frame rate of 109 per second.

Along with those two amazing pieces of laptop tech, the Legion comes with 16GB of DDR4 ram at the speed of 2666 MHz. For long-term storage, it comes with a 256GB PCIe SSD along with a 1TB high-speed (7200 RPM) hard drive, which should afford you enough space to store your steam library and the high-speed (RPM) should be able to keep load times down compared to a normal 5400 RPM but will still be slower than an NVMe or PCIe SSD.

So for the rest of today, this laptop is down the price of $899.99 which makes it a great steal with all the included hardware, so go pick this up!