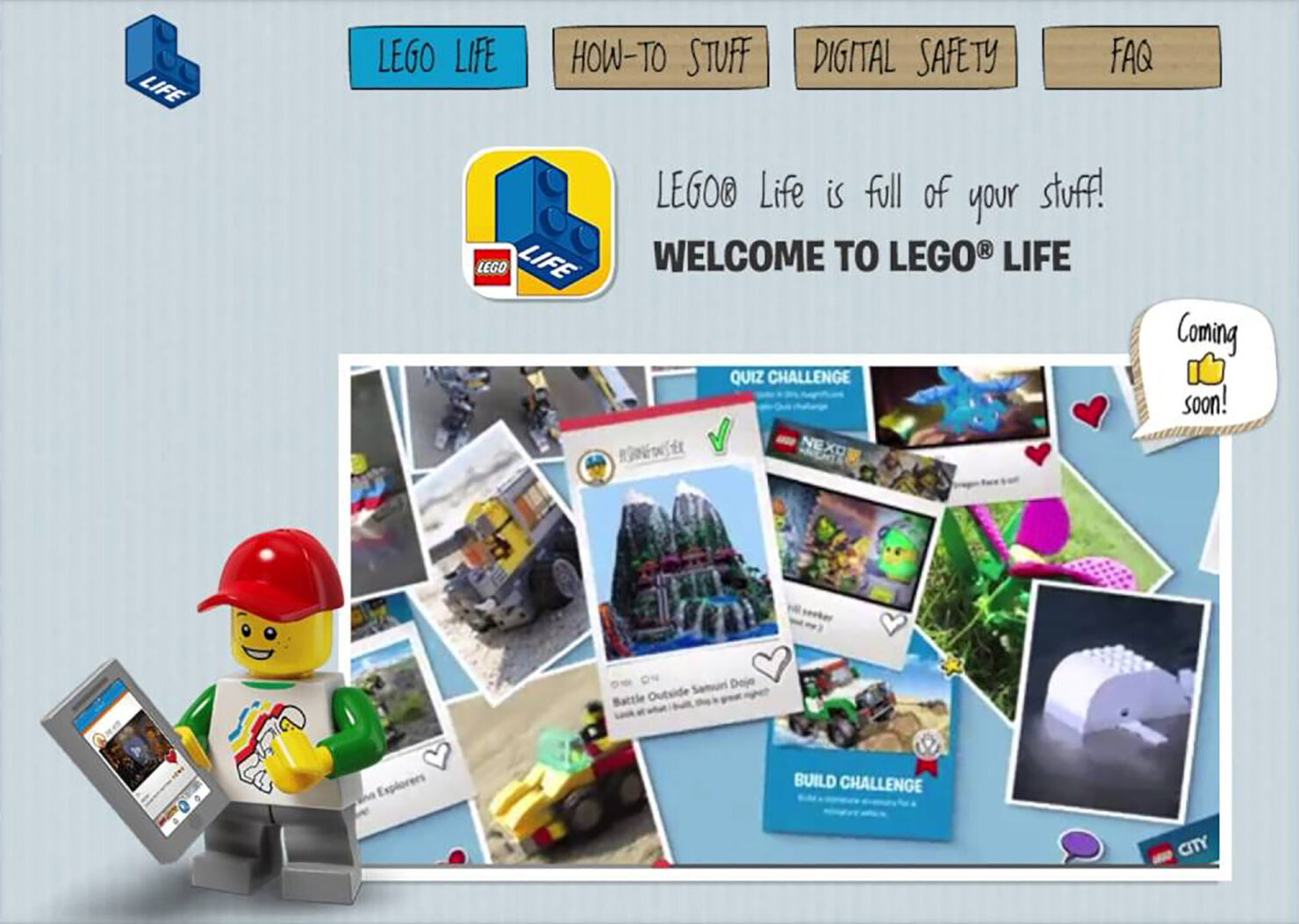 Most kids are creative geniuses in one way or another. Lego has been that one company to have given a creative outlet to children in the form of its blocks. As once a child, everyone can empathize with the eagerness of kids wanting to show off their Lego creations to the world. The company has recognized that need and has answered your call, children! It has just launched a brand new social networking site by the name of Lego Life.

Designed for children under 13, Lego Life is a platform for children to share their wonderful creations with their peers on the internet. They can also check out creations made by their peers from across the world. The site is designed for tablets and is thus available on iOS and Amazon Kindle Fire versions in US, France, UK, and Germany.

Is Lego Life even a necessity?

Rob Lowe, a senior director for Lego Life, has stressed upon the need for this website. He believes that children do not just want to share their creations with family and friends but with a much broader audience if they had access to it.

Getting their creations published in magazines like Lego Club is a long and cumbersome process. Children need access to the rest of the world to show off their masterpieces within minutes. That’s where Lego Life comes in. 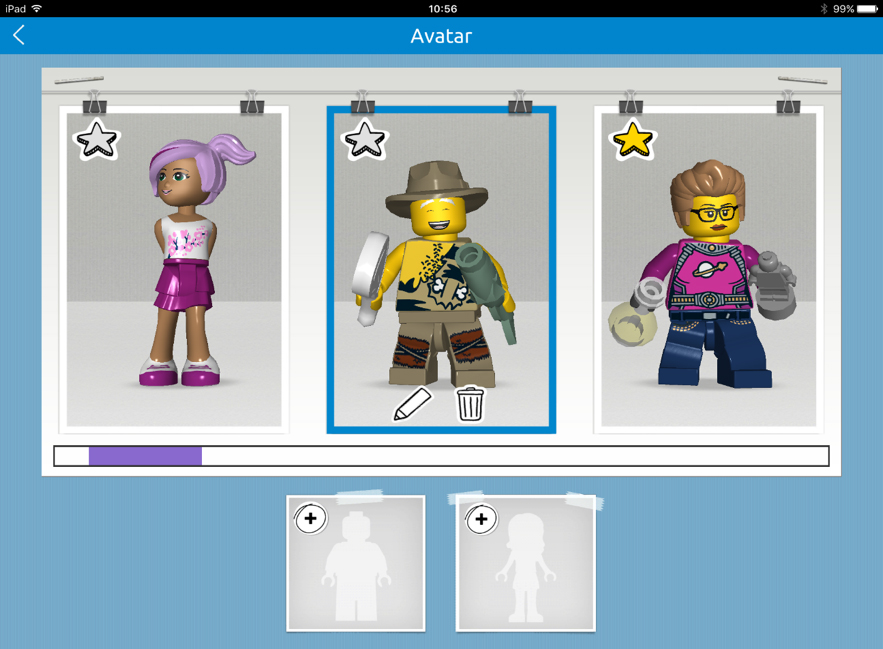 The site interface is bursting with life and magic

The interface of the beta version of the app is colorful. Kids would have to log into the site using their parent’s email address. Working closely with UNICEF and the FTC, the company has ensured the safety of these children by creating fake names for them in three-word jumbles like “CrazyPurpleGiraffe” or “GreenButterflyBee”. Kids can then customize their Lego avatars best suited to them and they are signed up and ready to go.

The safety of the children is enhanced more by limited commenting. Open commenting is allowed on the Lego-created account but the children’s account is restricted to the Lego-customized emojis and stickers. "Kids might take negative comments to heart a little more," explained Lowe. 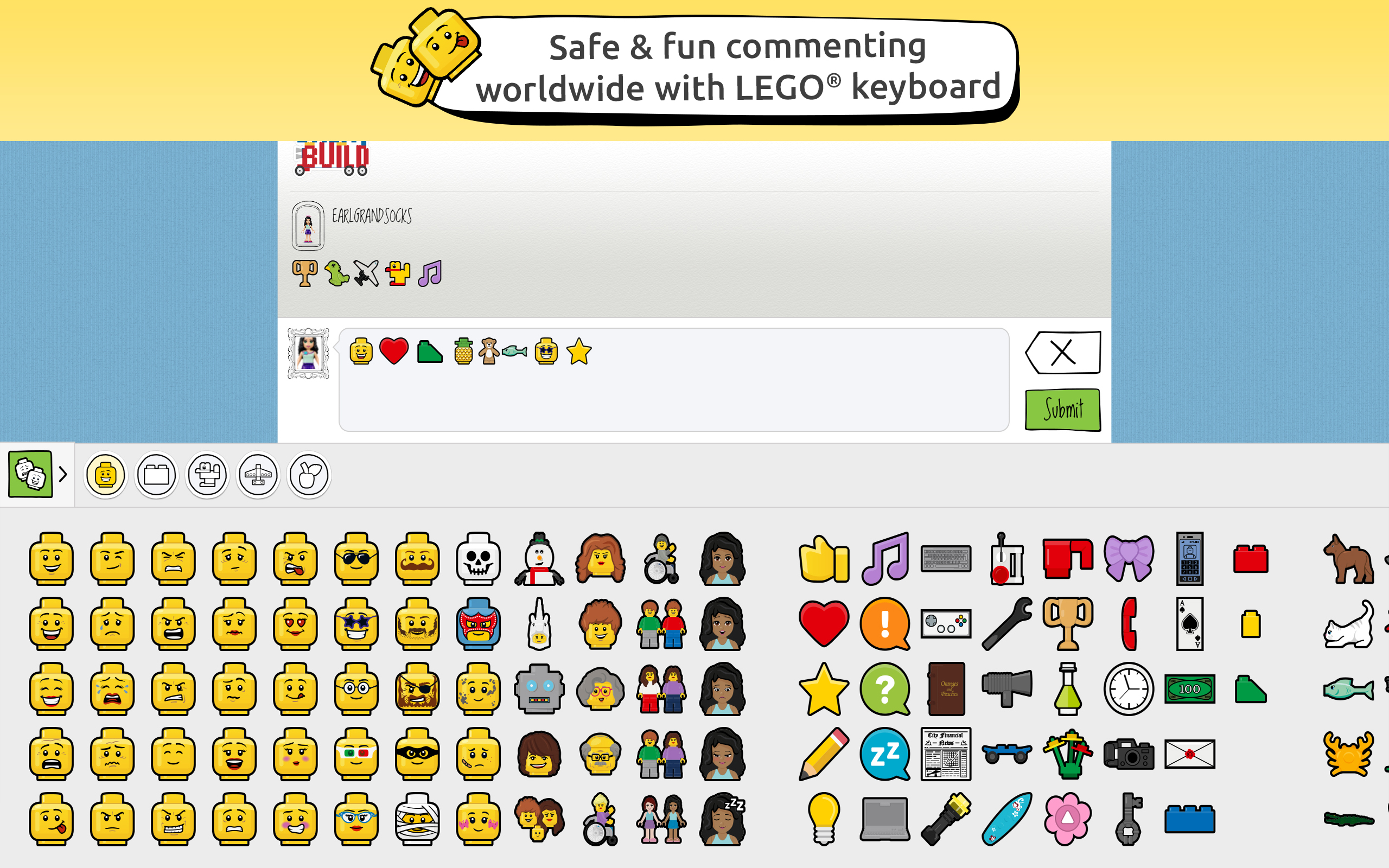 The cool thing about this site is that the central feed will not just be saturated with creations by kids, but by the company staff as well. The top content of the feed will most likely be curated by the company itself and as the feed goes down, it will start to get random with the users’ creations.

The best part about this site is that kids won’t just get to follow other kids but characters from the popular Lego sets as well, like Master Wu from Ninjango. These characters will share “build inspirations” and occasionally comment on children’s creations to encourage them. Lowe seems to believe that it will bring a sense of magic to this site, and he’s right.

Children are not limited to sharing photos on this site. They can share codes for their robots so other kids can download them too. And they can share videos in the future too, once the voice-over complications are dealt with.

So far, Lego Life sounds like the perfect social networking site for children and is indeed magical. Admittedly, every adult would want to join this exciting site too.