The legendary founders of ID Software, John Romero and Adrian Carmack, seem to be teaming up for a new 1st person shooter. 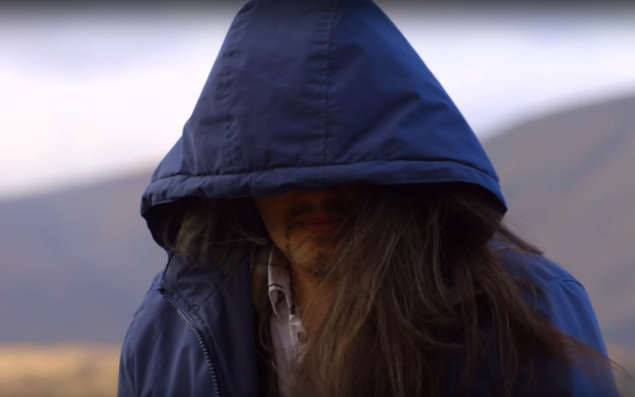 Overnight, Romero published a new video on his Youtube channel, called 'the return'. The video is a parody on the recently released Star Wars: The Force Awakens, and starts with the iconic Star Wars music in the background. It then follows Carmack up a hill towards a cloaked , long-haired, figure. What follows next is simply epic, and you'll have to check it out for yourself.

The ending credits tease an announcement on April 25th, while also mentioning the following website : www.nightworkgames.com. On the website, fans are able to sign up for updates on Romero's new project. Upon signing up, the website mentions that the first newsletter will be released on Friday, implying that it will release tomorrow.

IS BEING BUILT AT NIGHT WORK GAMES LTD. IN GALWAY, IRELAND.

During the production of Quake, Carmack and Romero seemingly clashed. Tensions in the company caused Romero to leave ID Software. Whether Carmack and Romero are now teaming up for this new first-person shooter remains unclear, but the 'Return' video surely implies this. We'll update when we learn more.