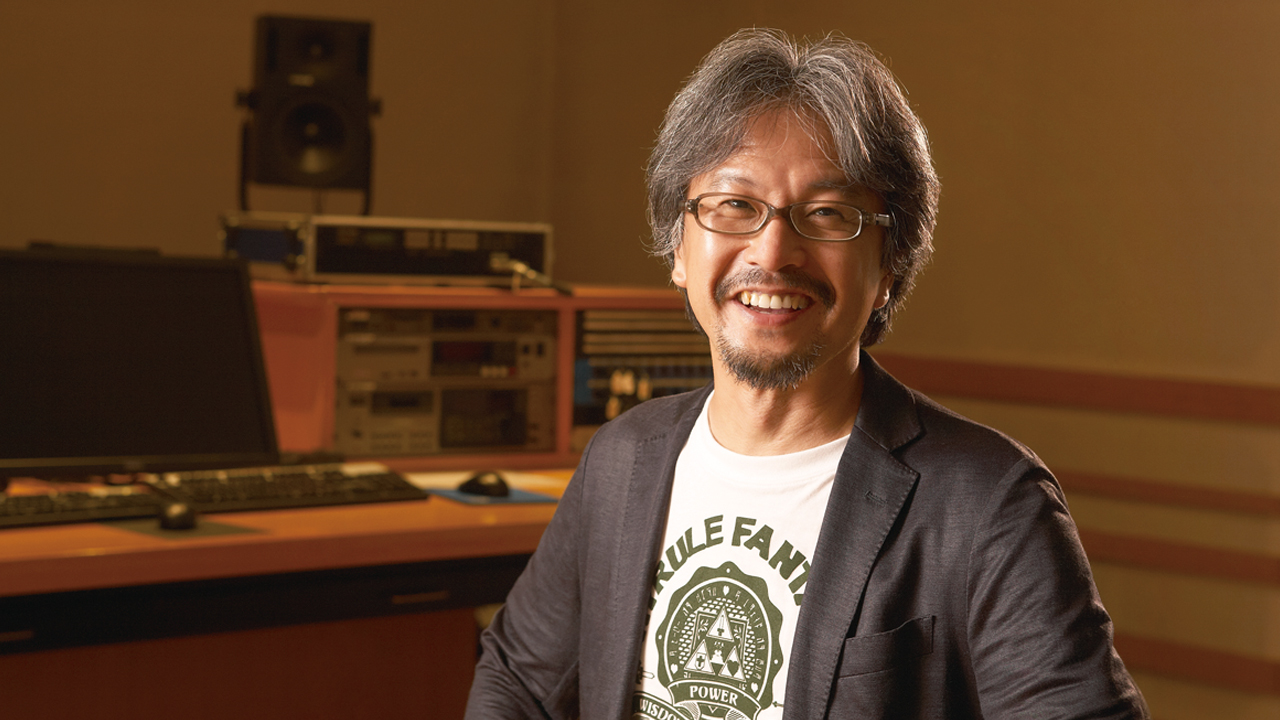 According to the producer of the upcoming Legend of Zelda: Breath of the Wild, Nintendo has been telling him to create “a new IP”.

Zelda designer, director and producer, Eiji Aonouma, said as much in a recent interview with Edge magazine.

Aonouma has been with Nintendo since the 90’s, and became designer on Ocarina of Time back in 1998. Since then he has worked his way up as director on several Zelda titles, and he’s now producer on the upcoming Legend of Zelda for both the Wii U and Nintendo NX.

“Actually, Nintendo has been telling me to create a new IP. But then, they’re also telling me to make more Zelda games. I can’t really share much; I’m not sure I’m allowed to say anything. But I really like the idea of a game where I can live as a thief. That’s all I’ll say”, Aonouma told Edge.

Whether Aonouma is actually working on a new Nintendo IP has yet to be seen, but we would be really excited to learn what the designer has up his sleeve. As always, we will keep you updated.