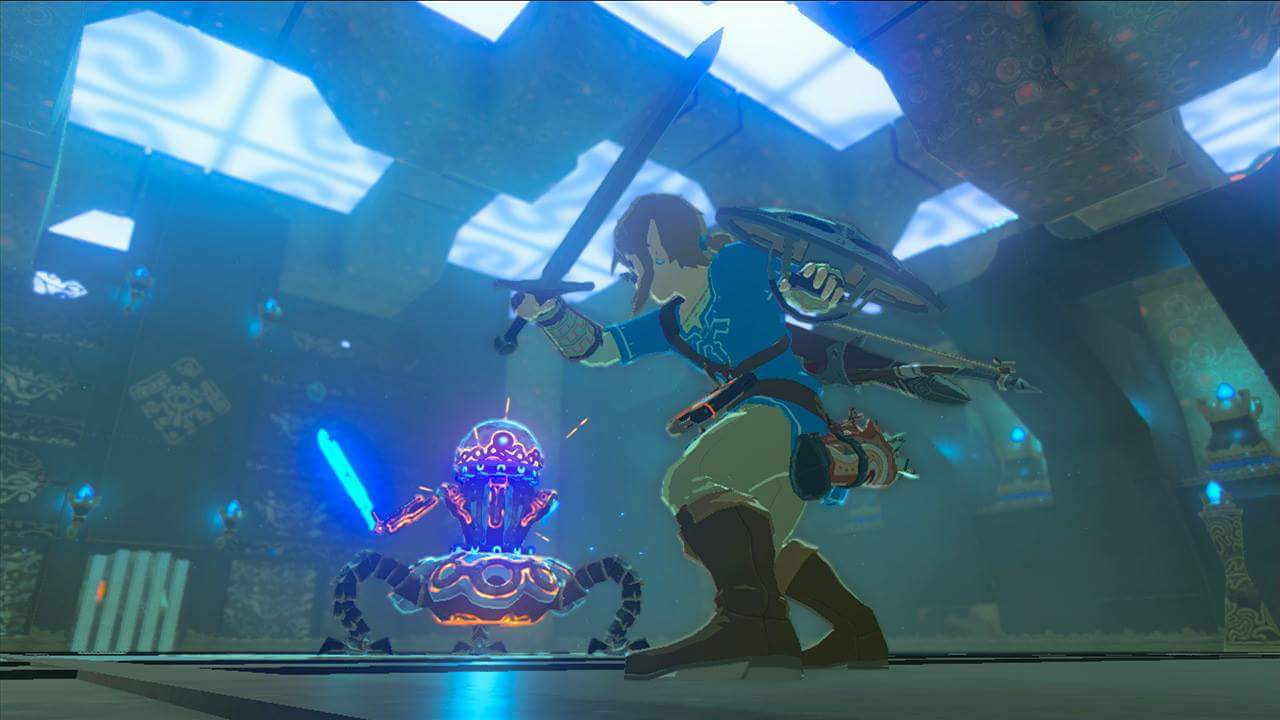 The upcoming Legend of Zelda Breath of the Wild for the Nintendo Switch and Wii U has gone gold.

After being in production since 2013, development on the next Zelda installment is now finalized and is being made ready for shipment to retailers ahead of its launch next month. Monolith developer Yasuyuki Honne announced the game’s golden status via Twitter.

Zelda: Breath of the Wild was officially announced for the Wii U back in 2013, but after several delays, Nintendo announced that it would release on its next platform as well. Nintendo has high hopes for the game, and early impressions have shown promise.

“The Legend of Zelda: Breath of the Wild breaks boundaries for the franchise and for games as a whole,” said Nintendo of America President and COO Reggie Fils-Aime during last year's E3 event. “Where you go, how you get there, the order in which you do it, and the items, weapons, and approaches used to solve puzzles and defeat enemies are all up to you.”

The Legend of Zelda: Breath of the Wild represents the next great boundary-breaking adventure from Nintendo. The game marks a new pinnacle for the franchise, and today Nintendo gave the world its first look at the immense, living and breathing world of the Wii U version of the game at the E3 video game trade show in Los Angeles. The game challenges and surprises players at every turn, while giving them incredible freedom to explore the massive world found in this open-air adventure.

The Legend of Zelda: Breath of the Wild will release alongside the Nintendo Switch on March 3.