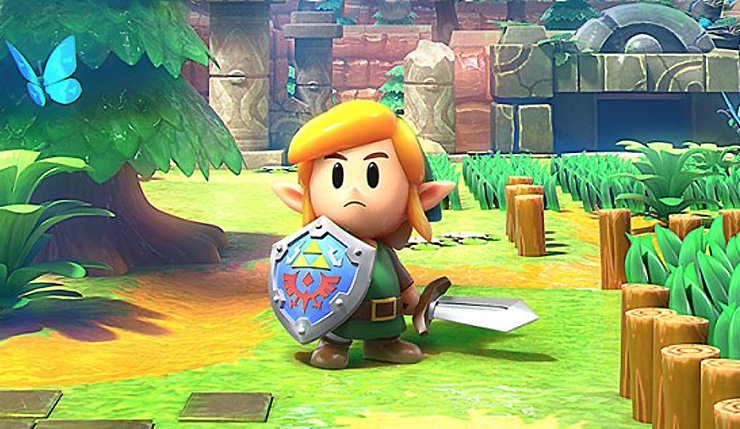 The official Legend of Zelda Link's Awakening Remake story trailer has been released by Nintendo ahead of the remake’s release later this week.

As expected, the short trailer shows glimpses of the game’s story mode and is accompanied by a pleasant piece of music. Check out the new trailer yourself down below:

Releasing on September 20 exclusively for the Nintendo Switch, the remake of one the best Zelda installments was officially announced by Nintendo back in February of this year. We’ve included the game’s official announcement trailer as well.

Help Link escape a strange land in The Legend of Zelda: Link’s Awakening for Nintendo Switch. Befriend a colourful cast of characters, battle myriad monsters and explore perilous dungeons in this classic adventure – reimagined in a charming new art style!