Legacy of Kain: Soul Reaver Remaster to Be Announced This Year – Rumor 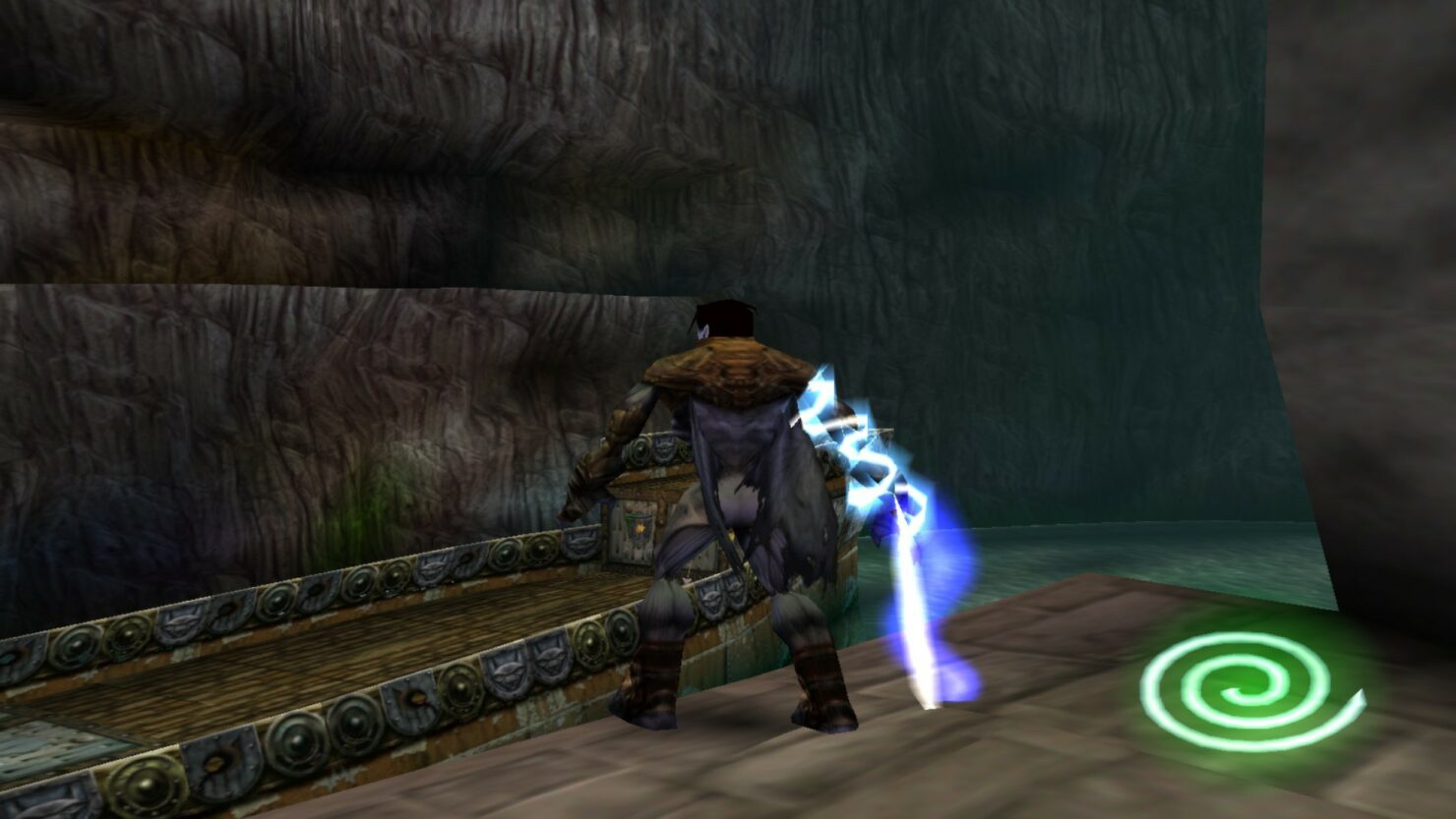 It has been a very long time since we last saw a new entry in the Legacy of Kain series, but it seems like Legacy of Kain: Soul Reaver, one of the most popular games in the franchise, may be making its comeback on modern systems in the future.

Speaking on the latest episode of the XboxEra Podcast, co-founder Shpeshal Nick revealed that a remaster of the classic game should be announced later this year during an event like Gamescom or The Game Awards. Not much else has been revealed on the game, so we do not know who is developing it and how much it will differ from the original release.

While we do have to take this with a grain of salt, it is worth noting that Shpeshal Nick did reveal some information right before official reveals, like Hades coming to Xbox Game Pass and more, so there may be some truth to what has been revealed.

Legacy of Kain: Soul Reaver originally released on the first PlayStation, before getting ported to other systems like the SEGA Dreamcast and PC. The game is still today among the most interesting third-person action-adventure titles thanks to its great writing, story, and characters.

As Raziel, stalk the shadows of Nosgoth preying upon your former vampire brethren in your quest to destroy your creator- Kain. After being betrayed and executed by Kain, return to Nosgoth on an epic mission of revenge. A milestone in 3D adventure.

Legacy of Kain: Soul Reaver is now available on PC as well as on older gaming systems. We will keep you updated on the remaster as soon as more come in on it, so stay tuned for all the latest news.