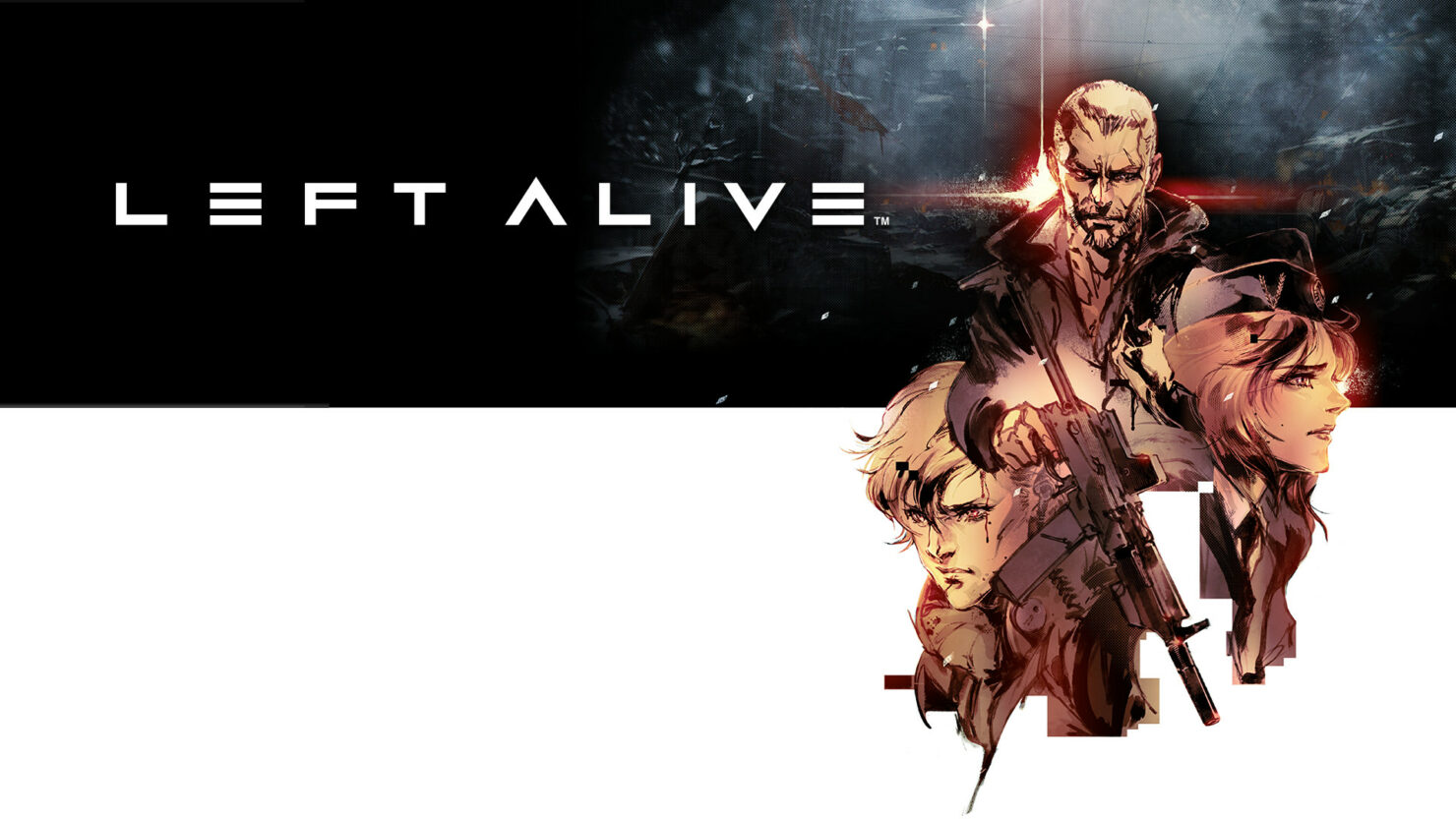 A while ago, Square Enix announced a new IP called Left Alive. Due to hit PC and PlayStation 4 sometime next year, Left Alive is described as a survival action shooter game where the developers aim to tell a story of human survival through three different protagonists, each one offering a different perspective.

Taking place in the same universe of Front Mission, specifically in the year 2127, the game is set in Novo Slava, a Russian city torn apart by war. The developers have already announced that Left Alive will have to deal with multiple story paths, each one presenting different yet hard choices for the player.

During the most recent investors Q&A, Square Enix's President and Representative Director Yosuke Matsuda revealed additional information on the scope of Left Alive and its target audience.

We want to make it into an AAA brand, but that does not mean that we intend to devote massive development costs to it. Content-wise, the game will be satisfying in a hardcore way, and that’s how we want to market it to players.

Matsuda was also questioned on the company's outlook for the rapidly growing installed base of the Nintendo Switch console. Here's what he had to say on the topic.

Nintendo Switch is seeing rapid uptake, and we welcome the arrival of such a platform. We intend to be proactive in our development efforts given that it’s a platform that is well suited to the mid-sized titles at which we excel.

It sounds like we can expect even more Switch games from Square Enix in the future, and they've officially confirmed a bunch already, from Dragon Quest Builders to Dragon Quest XI, from Lost Sphear to the exclusive JRPG Project Octopath Traveler, made with Unreal Engine 4 and due for release in 2018.