Project Octopath Traveler Demo Out Now; Launching on Switch in 2018 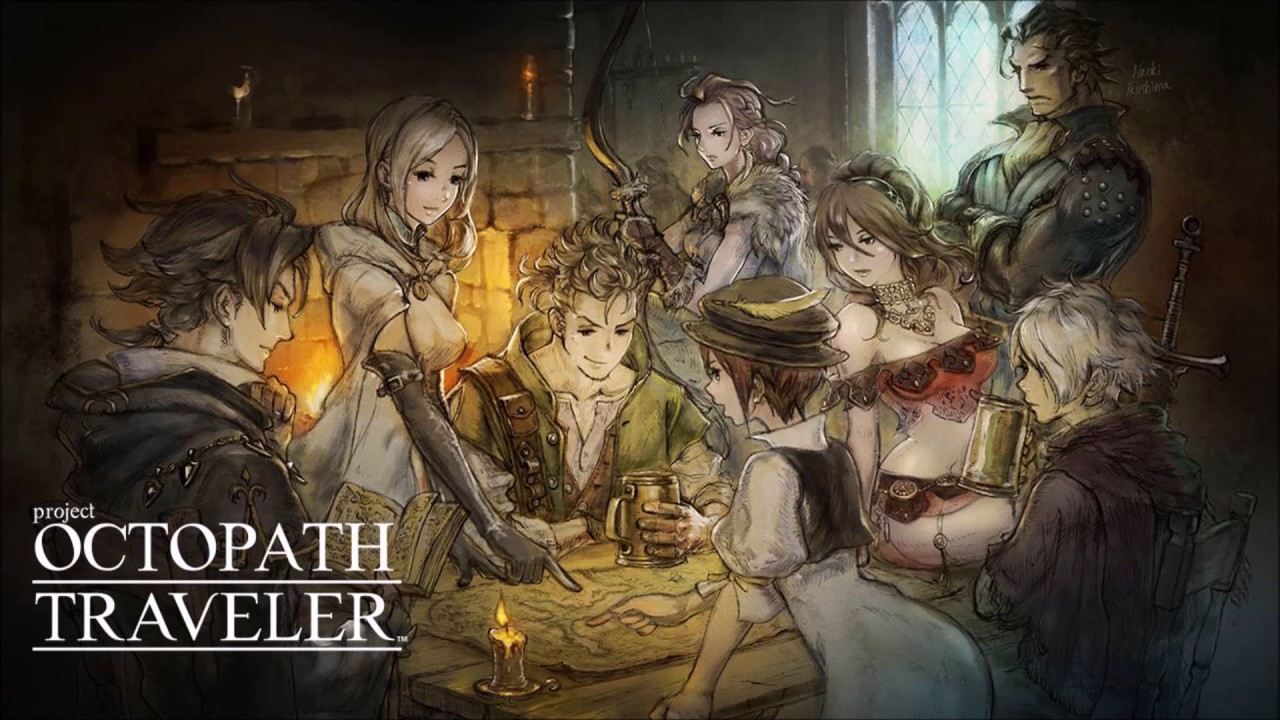 Project Octopath Traveler will be out next year with a simultaneous worldwide release. Square Enix also shared a free demo that everyone can download via the eShop; in this demo, players can choose the path of the dancer, Primrose, or of the warrior, Olberic.

Embark on a vast new role-playing adventure as one of eight travelers, all with their own origins, paths, and goals.

The producers of the Bravely series at Square Enix have brought a new world to life through a mix of CG, pixel art, and "HD-2D" visuals. Embark on a vast new role-playing adventure as one of eight travelers, all with their own origins, paths, and goals. Where to begin? Who to team up with? Where to go next? Only you can decide.

Each traveler can use a distinct Path Action, a specialized way of achieving objectives and interacting with people you encounter. The warrior can "challenge" people to a duel, whereas the dancer can "allure" others to follow her, even into battle! Enjoy the freedom to choose your own path while experiencing the story through the role you play. Combat revolves around the Boost system, a fusion of traditional turn-based battling and modern enhancements. Each turn, build up BP that can be spent to dramatically increase your strength or provide aid. Identifying when to Boost may just be the key to victory.