Get LED Notifications on your Nexus S using BLN Control 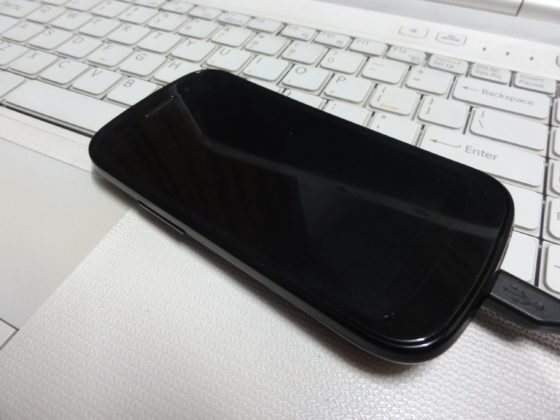 Lets face it, if you want bone stock Android, Nexus S is the way to go. It's got great hardware, it looks nice and it's backed up by Samsung and Google alike. However if you're one of those upgrading from HTC phones then the lack of any LED notification will bug you like no tomorrow. Luckily there is solution for users with rooted Nexus S which will let you use your capacitive buttons as notification light. You'll need the following for this:

That's pretty much it. The free version wont let you modify much but with any notification your capacitive buttons will still light up. I'm currently using the Jame Bond kernel and it works perfectly well. Pretty neat and ridiculously useful I must say.