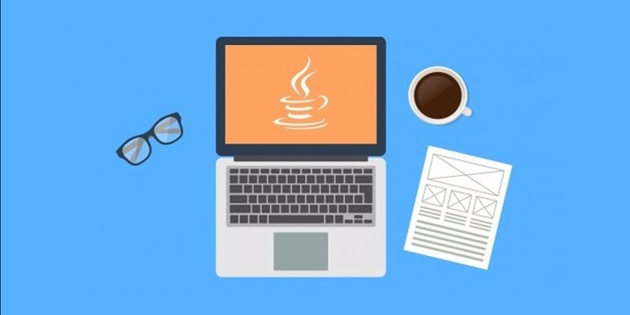 The 2017 Learn to Code Bundle is here. Get access to over 156 hours of premium coding instruction and learn to code in Python, Ruby, and several other languages. Originally priced for over $1,550, you can now pay whatever you want for this Learn to Code 2017 Bundle. Head over to Wccftech Deals* for more details.

Here is what's included in the bundle:

Interactive Coding Bootcamp: Learn to Code for Just $29 with 1-on-1 Mentor Support

Pay What You Want & Learn to Code: From HTML5 to Ruby to Python & Beyond

The Complete 2015 Learn To Code Bundle