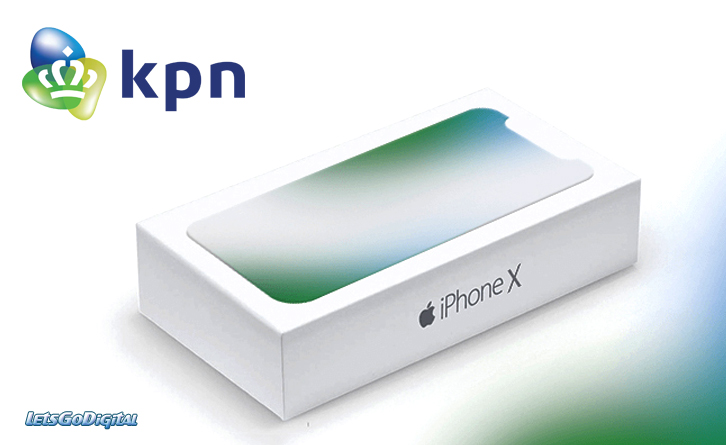 Apple is going to launch the next iPhone on September 12, but it seems like leaks about the upcoming device are not going to stop anytime soon. According to the latest leak, the name of the upcoming iPhone won't be iPhone 8. Instead, it will be launched as the "iPhone X".

A tech website, LetsGoDigital recently published a report on leaked images of the iPhone box that was sent to it by a Dutch carrier. The box has "iPhone X" written on the side. The website has not revealed the name of the carrier, but it did describe it as "the biggest provider of telecommunications and IT services in the Netherlands". It also mentioned that this telecom provider would be among the first to start selling the new iPhone as soon as it becomes available. The website has removed the images of the leaked packaging on request so you will not be able to see it. However, you can view them on Pasteboard.

Apple has not confirmed the image of the leaked retail packaging, but it looks quite believable and logical as the iPhone 8 was meant to commemorate the 10th anniversary of the first iPhone and the name "iPhone X" is more suitable as X in roman stands for 10. Not only LetsGoDigital, but the serial leakster Evan Blass also seems to be rooting for the name iPhone X.

In addition to LetsGoDigital, another Dutch website iCulture also reported that Apple's 10th anniversary iPhone would be named the iPhone X.

Apple will be holding the launch event on September 12 in California at its new headquarters "spaceship campus". The event will start at 10 AM Pacific Time, and it will be livestreamed so that Apple fanboys don't miss anything.