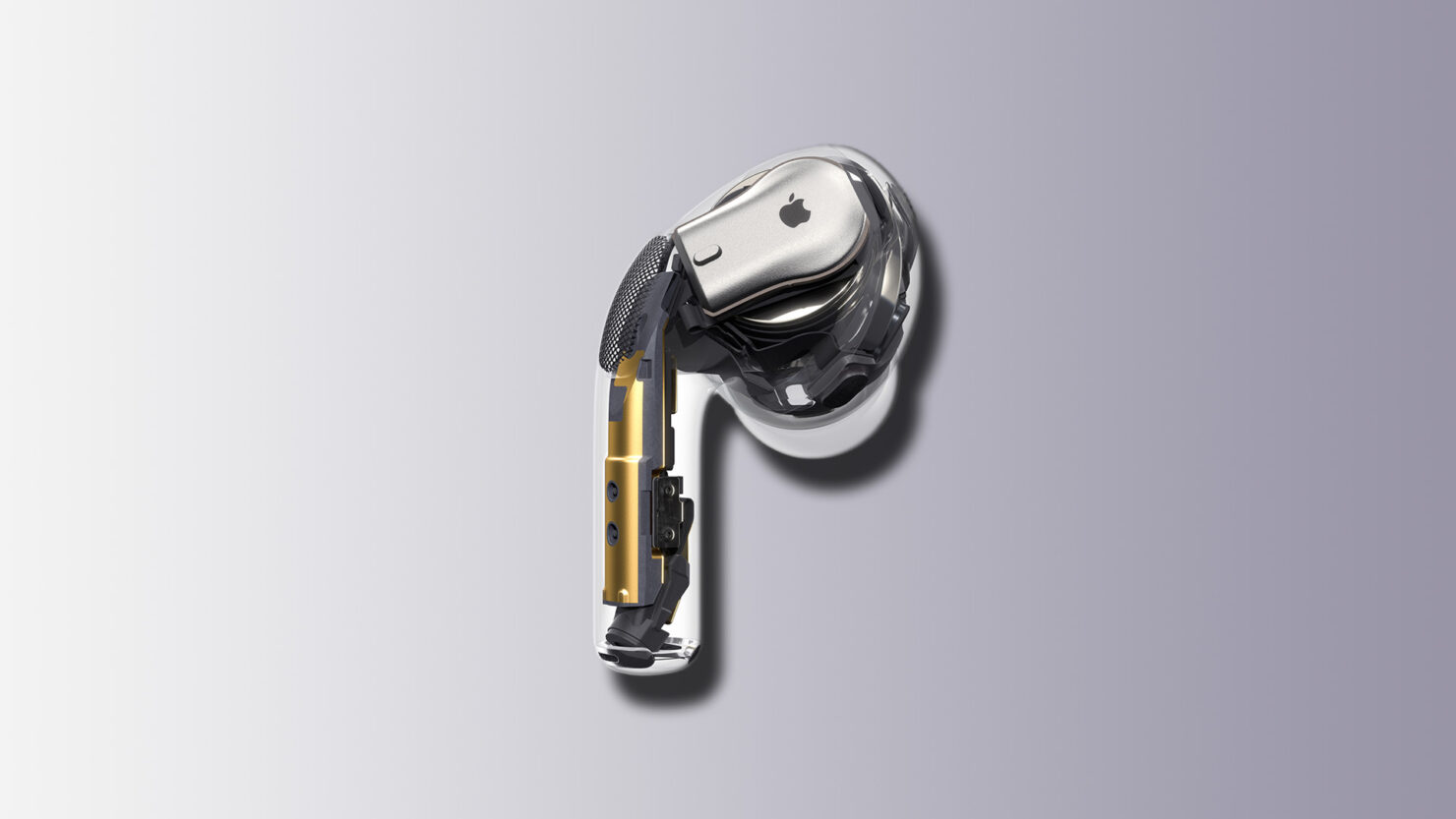 Following the announcement of the AirPods 3, Apple is potentially working on the AirPods Pro 2 which is said to arrive next year, It was previously heard that the AirPods Pro 2 could feature a stemless design. Now, alleged leaked images of the AirPods 2 have surfaced online that contradict previous claims. Scroll down to read more details on the subject.

Sketchy Images Claim That The AirPods Pro 2 Will Come With The Same Design, Support for 'Find My', and Strap Attachment

The sketchy images were obtained by MacRumors that appears to show AirPods 2 with a stem design. The publication claims that the source of the images is "Xerxes" which does not have an established track record, Henceforth, the authenticity of the leak is unknown at this point. The user stated that the information comes from "Apple internal sources." 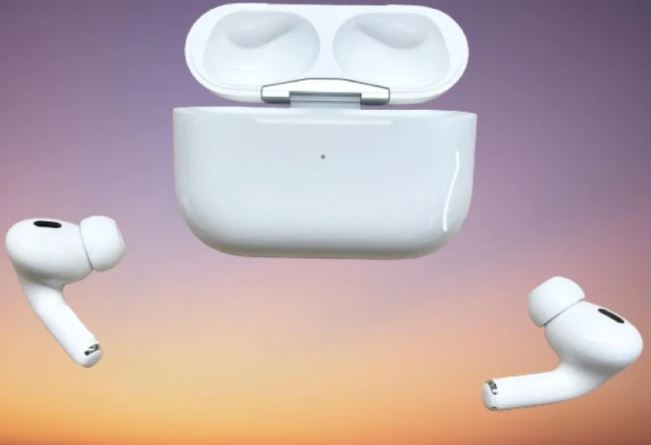 In contrast to the earbuds, the charging case of the AirPods Pro 2 seems to offer greater variations. It offers speaker holes on the bottom which is a strange choice for a charging case but the leaker suggested that Apple will be offering to Find My capabilities with iOS 16. With that said, the speaker holes would indicate users with their position. The case will also feature a spot for the metal loop which will be used to attach a strap. 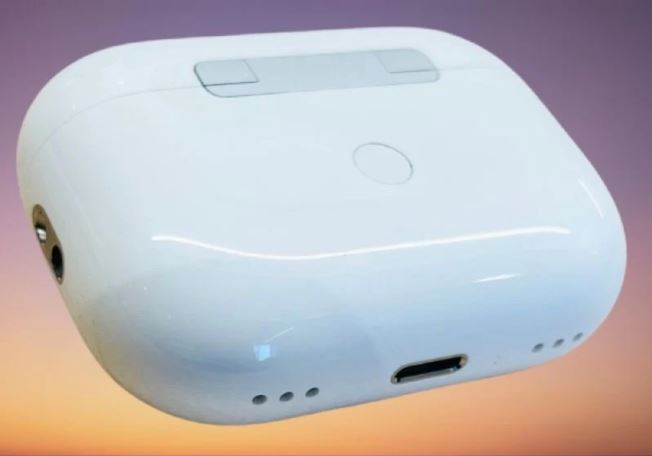 As for the design, the leaker suggests that the AirPods Pro 2 will come with a stem and that the past rumors were incorrect. Nonetheless, these are mere rumors at this stage and there is no concrete information available that suggests that the product is final. We will share more details on the earbuds as soon as we have further information.

What are your expectations from the earbuds? Let us know in the comments section below.